Hence, after the announcement of the omission of Seattle in October, “due to increased waiting time for vessel berthing,” 2M has now decided to restart calls at the US port, with the first sailing being Maersk Seville on voyage 214N, estimated to depart Kaohsiung on 10 April.

The revised port rotation will be as follows: 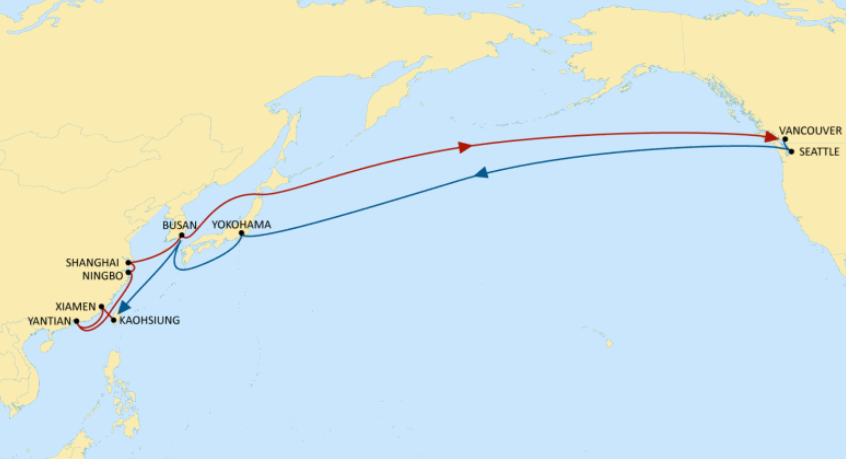