The Chinese carrier BAL Container Line has added a port call at Manzanillo on its China – Mexico (CMX) service, which links the two countries. 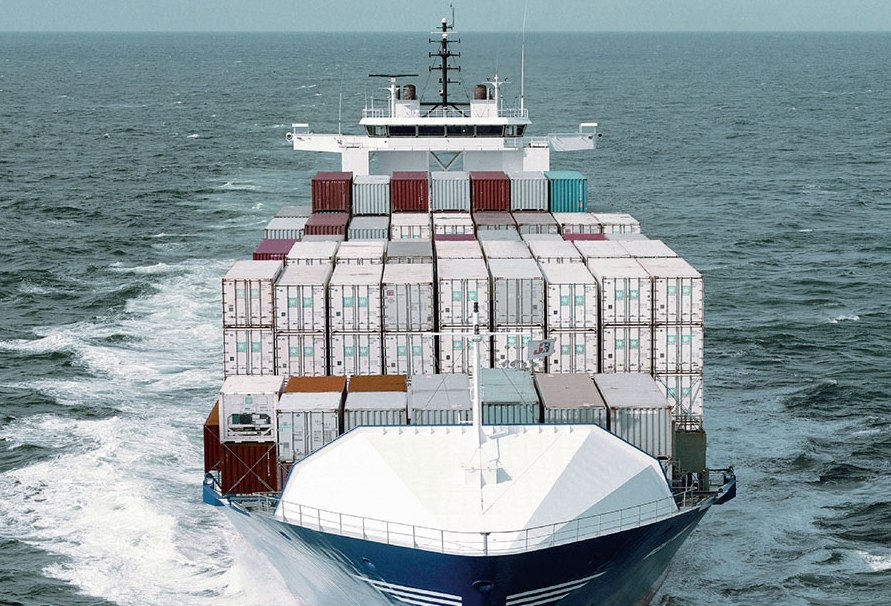 The 5,060 TEU S Santiago was the first boxship calling at the port of Manzanillo on CMX service rotation. Another seven container vessels are deployed on the service with an overall capacity of 31,360 TEU.

With biweekly calls at CMSA, the service links the Port of Manzanillo to the Chinese ports of Ningbo, Qingdao, Yantian, as well as to Lazaro Lázaro Cárdenas in Mexico.

“The addition of BAL Container Line to the Contecon Family contributes to the sustained growth that the company has maintained in 2021, consolidating our position as the specialised container terminal with the highest growth rate in the port,” commented José Antonio Contreras, CMSA chief executive officer.