The weeks-long suspension of services by feeder operators is likely to put pressure on road transport in southern China, as the short-distance water transport will be redirected to trucks, experts said.

Industry insiders say feeder operators own medium-sized ships that transport containers between small ports and major container terminals where they are loaded onto larger vessels. 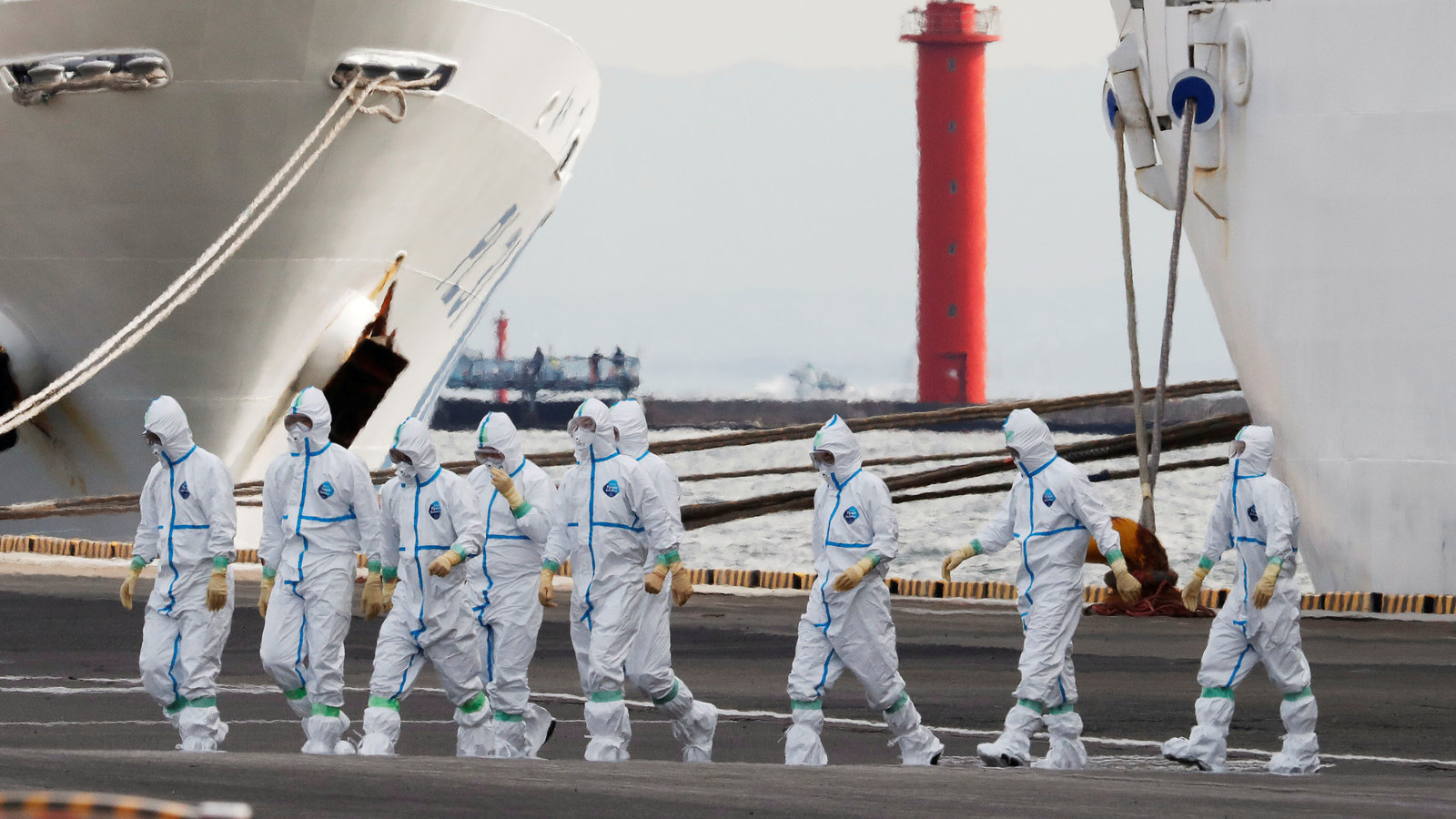 Global shipping giants such as Japan’s ONE (Ocean Network Express), Germany’s Hapag-Lloyd and Tauwan’s Evergreen have told customers they are temporarily stopping bookings for cargo going to small ports in the Pearl River Delta and Fujian province because of quarantine measures.

“This suspension is caused by the Covid-19 quarantine requirement for ship crew plying between South China and Hong Kong upon their return from the Chinese New Year 2022 holidays,” said Hapag-Lloyd.

Before the pandemic, feeder operators suspended operations around the seven-day holiday – which starts on January 31 next year – but only for two to three weeks.

“This will not directly impact cargo moving directly to or from the major deep-sea ports, but can give rise to a number of ripple effects. Cargo to or from the smaller ports might see an earlier surge than usual,” he said.

The decision by shipping companies to stop bookings seems to be about avoiding a pile up of imports at bigger Chinese ports, said Akhil Nair, vice-president of global carrier management and ocean strategy at Seko Logistics.

“I think they don’t want arrivals during Chinese New Year when booked from overseas as these would all simply accumulate at transshipment ports,” he said. “With declining free time from terminals, which are congested, I would assume this is a prudent move.”

Crew members of ocean vessels must quarantine for at least 21 days after they disembark at ports in northern China, and 14 days in southern ports, such as those in Guangdong, a shipping company manager said on condition of anonymity. Many ports in China even prohibit crew from disembarking.

For Chinese seafarers getting off at overseas ports, they need to quarantine locally for two to three weeks before they can fly back to China. Once they arrive, they must still go through at least two weeks of hotel quarantine – depending on local regulations. 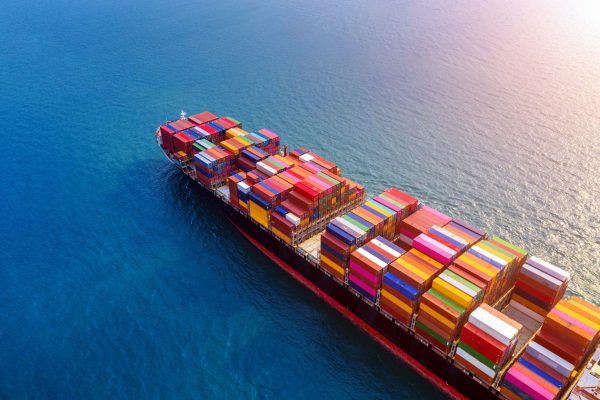