CMA CGM Group has announced strong financial results in 2021, with revenue amounting to US$56 billion, which is up 78% compared to 2020.

The French group’s earnings before interest, taxes, depreciation and amortisation (EBITDA) registered a surge of more than 278% year-on-year, standing at US$23.1 billion, with an EBITDA margin of 41.3%, and a 21.8-point increase over the previous year. 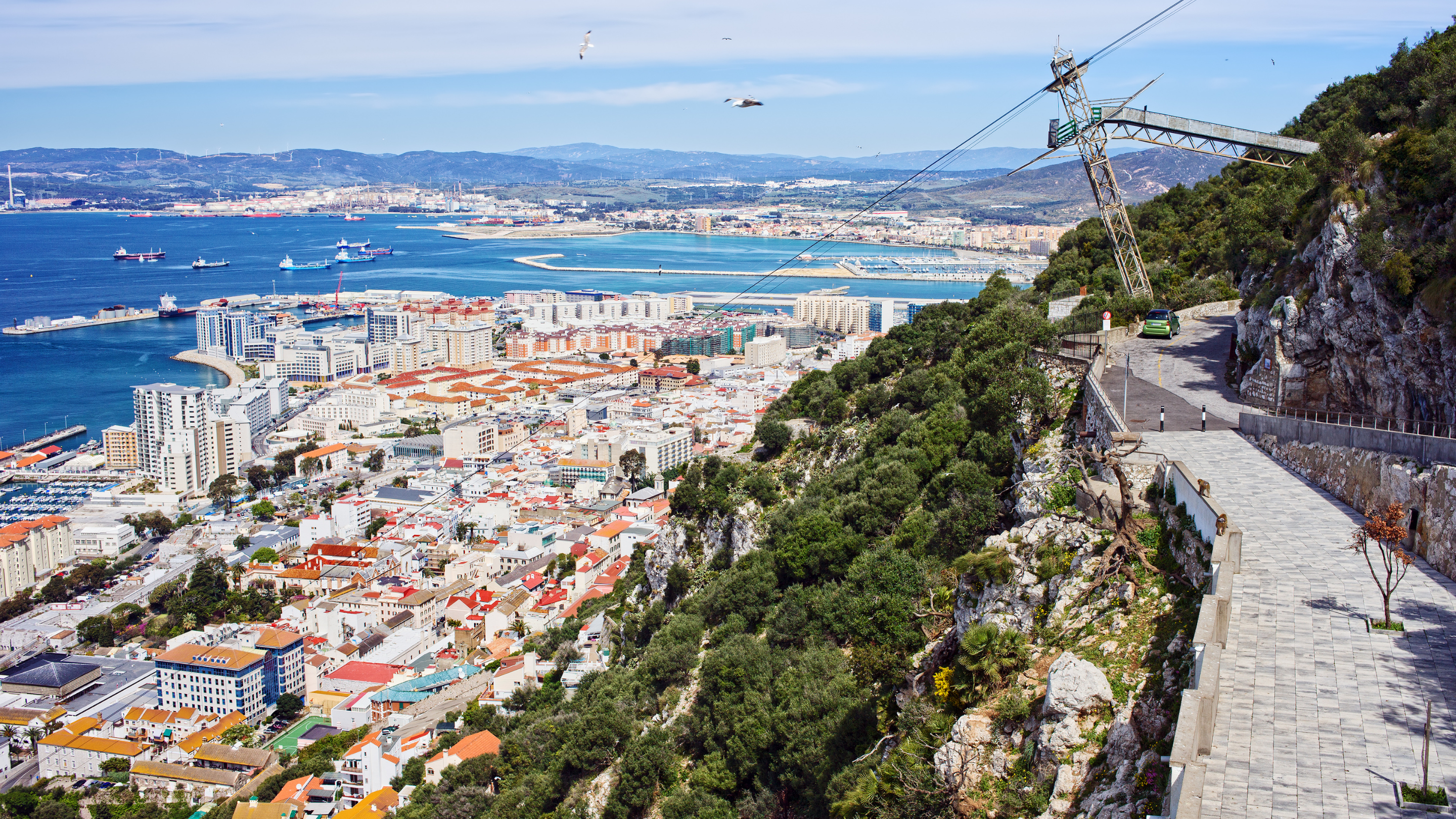 Furthermore, CMA CGM has reported net income, group share, of US$17.9 billion in 2021, and has decided to reinvest 90% of the net income into the group’s development, the energy transition and its employees.

The company’s net debt reached US$7.7 billion as of 31 December 2021, mostly driven by a high level of free cash flow generation on the back of the group’s operational performance.

“This increase reflects a dynamic start to the year followed by a second-half where volumes were constrained by the lengthening of transit times, due to port and inland infrastructure congestions in certain parts of the world,” explained CMA CGM in a statement.

The Marseille-based group implemented a range of actions in 2021 to improve the quality of its service, such as expanding its vessel and container fleets. 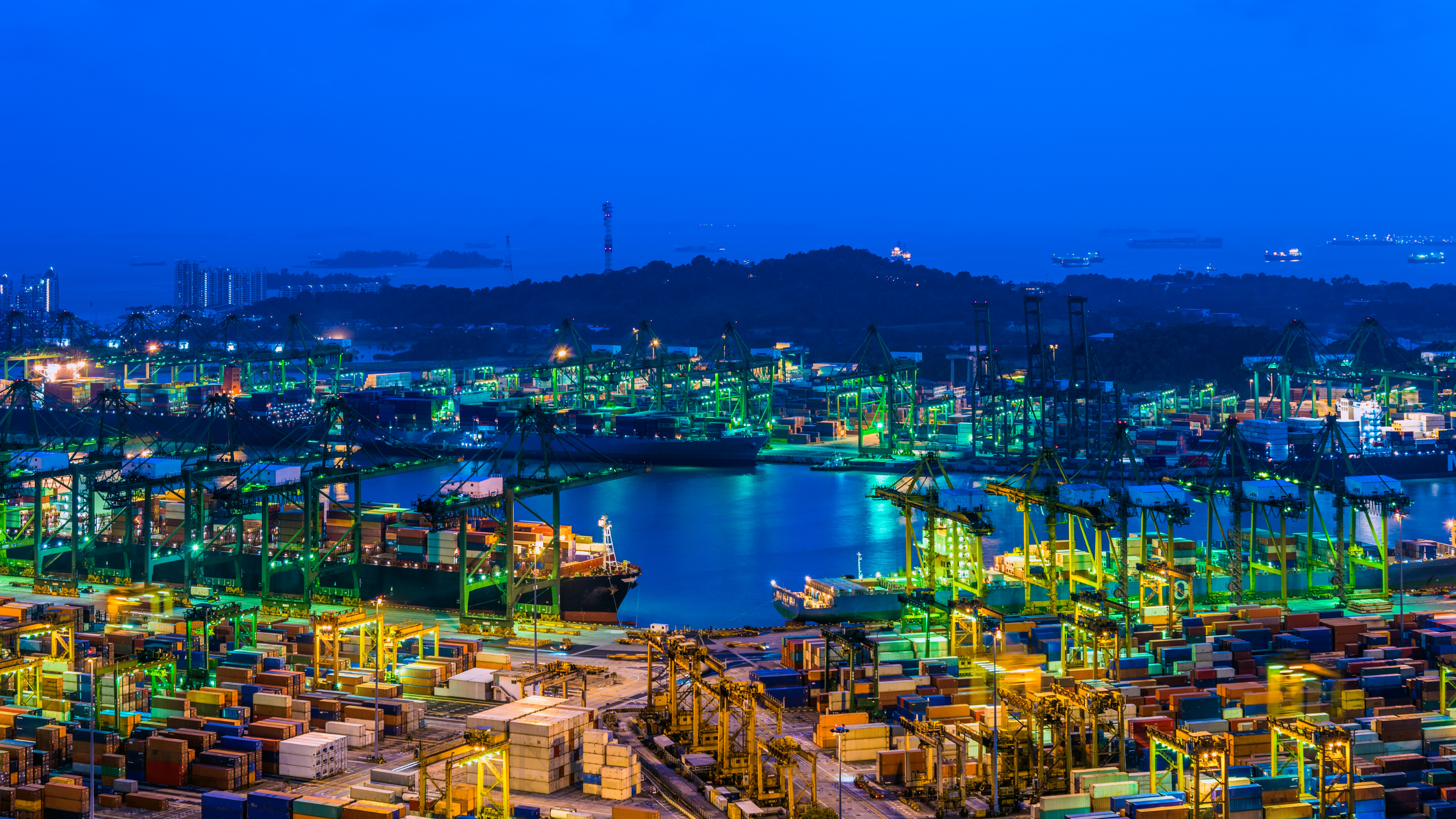 Particularly, CMA CGM achieved a significant expansion of the logistics and global infrastructure networks by increasing 5.8% its shipping capacity, with the addition of almost 175,000 TEU amid a globally strained supply chain.

The group also added 47 owned vessels in its fleet during the previous year, including 10 with a capacity of more than 15,000 TEU, as well as 800,000 containers.

“In 2022, we will continue our transformation around our two pillars, transport and logistics, and accelerate our energy transition,” said Rodolphe Saadé, chairman and CEO of the CMA CGM Group.