COSCO Shipping Logistics has started two international freight rail services, in cooperation with other Chinese players, which link China with Laos and Germany.

Loaded with 70 standard containers, the ‘Jiangsu – COFCO’ special train departed on 22 February from Yaohuamen railway station in China, to arrive in Vientiane, the capital of Laos.

This service is offered by COSCO in partnership with Jiangsu Liner Supply Chain and the Chinese food processing holding company COFCO, marking the transition of COSCO’s China-Laos rail service from a regular offering to customised service. 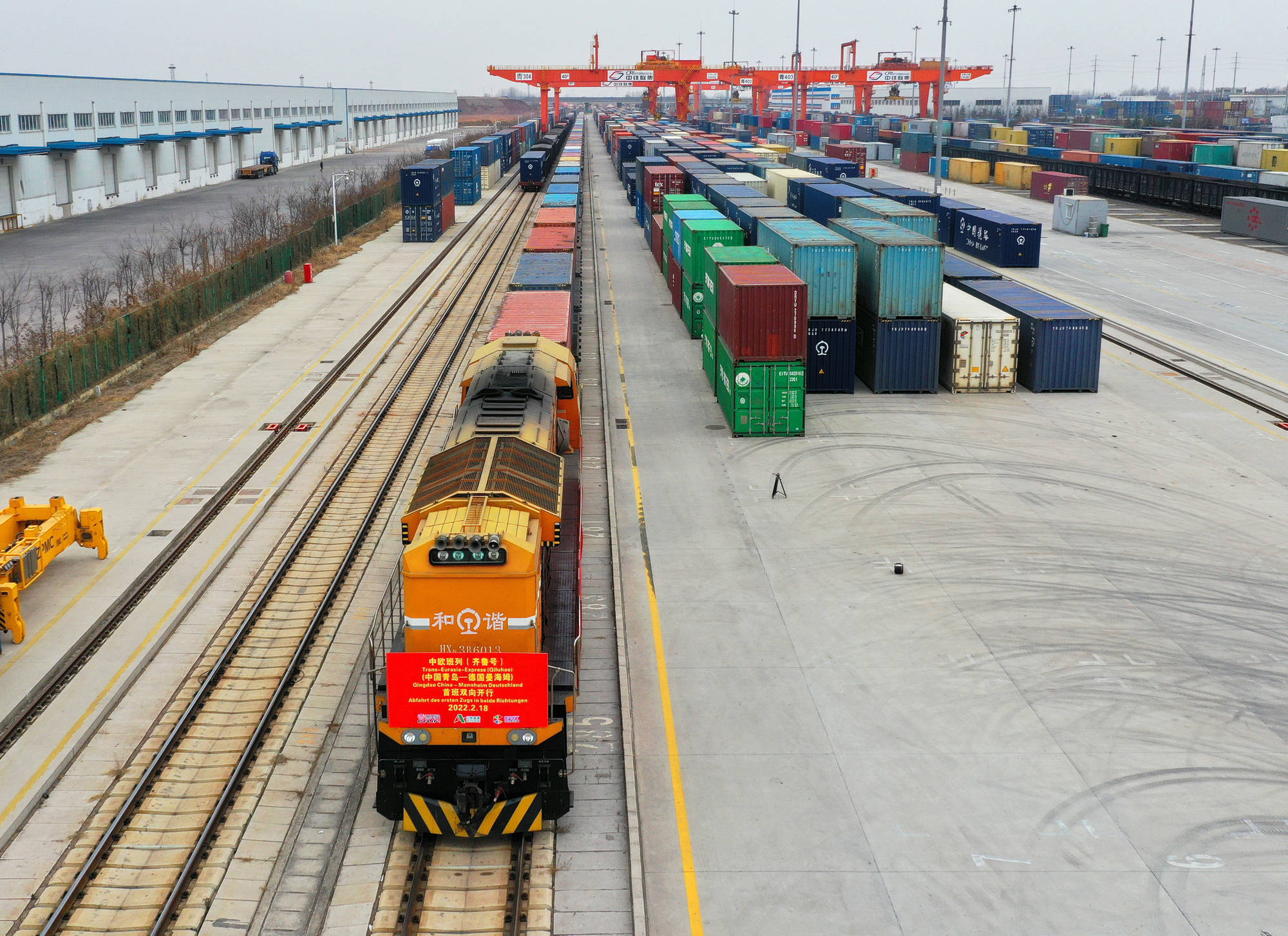 Since the inauguration of the China-Laos freight train Jiangsu on 8 December 2021, COSCO Shipping Logistics has successfully operated six trains, creating an international logistics offering between East China and countries of the Association of Southeast Asian Nations (ASEAN) for its customers.

The second service, which is the first two-way China railway express train between Qingdao and the German city of Mannheim launched on 18 February by China Railway Express (Qilu) under the joint effort of COSCO and Shandong Hi-Speed Group.