BELARUS flag carrier Belavia and Syria’s Cham Wings Airlines are among those the European Union is planning to punish over a migrant crisis it blames on Minsk. reports Bloomberg.

The European Commission has accused Belarus of luring migrants to Minsk with the false promise of easy entry to the EU, reports BBC News. 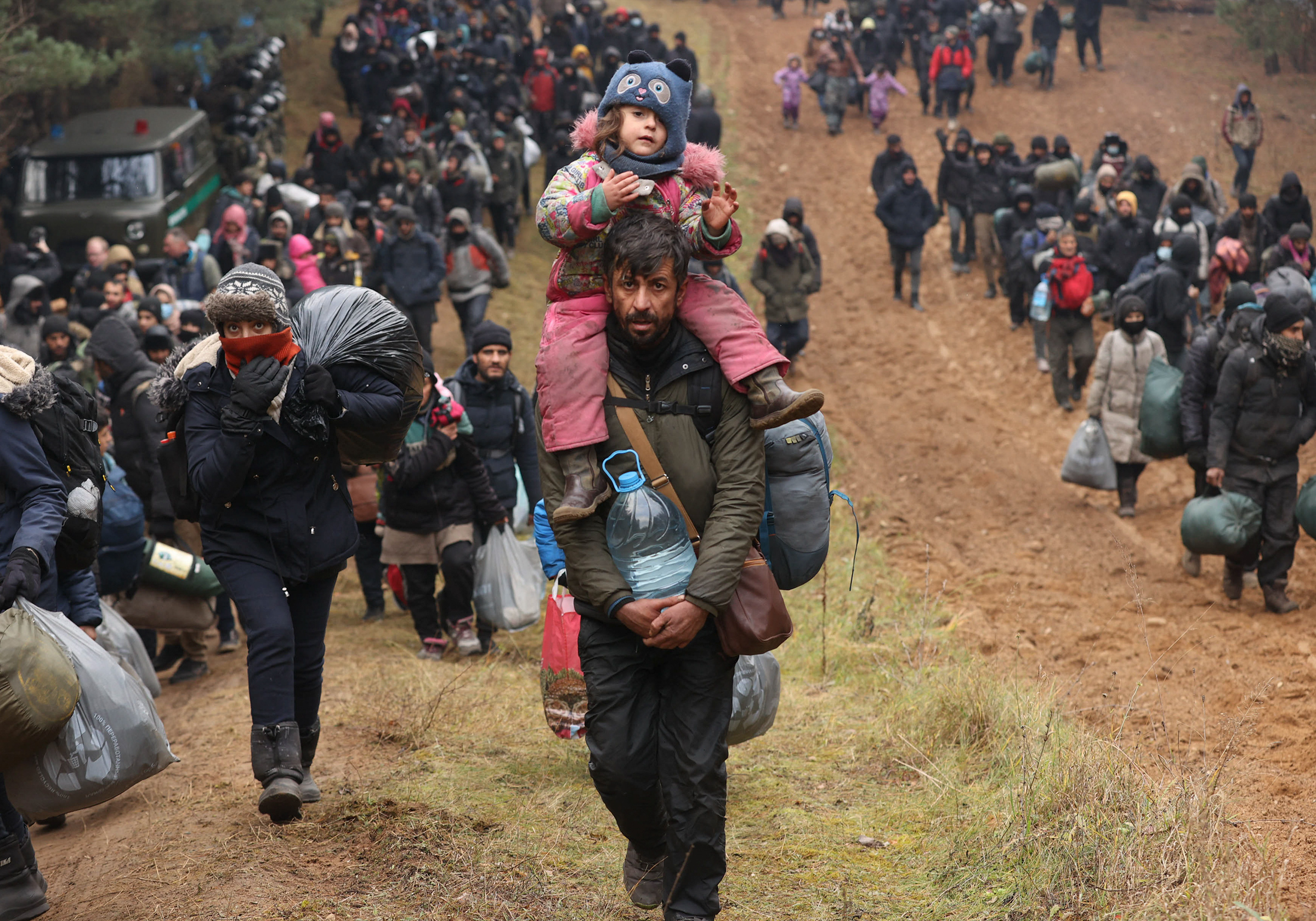 “Upon arrival they are being pushed to the border,” said EU spokesman Peter Stano, refering to the influx of migrants from Iraq, Afghanistan, Syria, Congo-Brazzaville and Russia.
The Belarus told migrants that it would not block their attempts to cross into Poland and Lithuania, reports Bloomberg.

Poland and Lithuania have for some months accused the authorities in Belarus of orchestrating the arrival of migrants.
EU member states are expected to approve sanctions on 17 individuals and 11 entities this week, according to two people familiar with the measures. 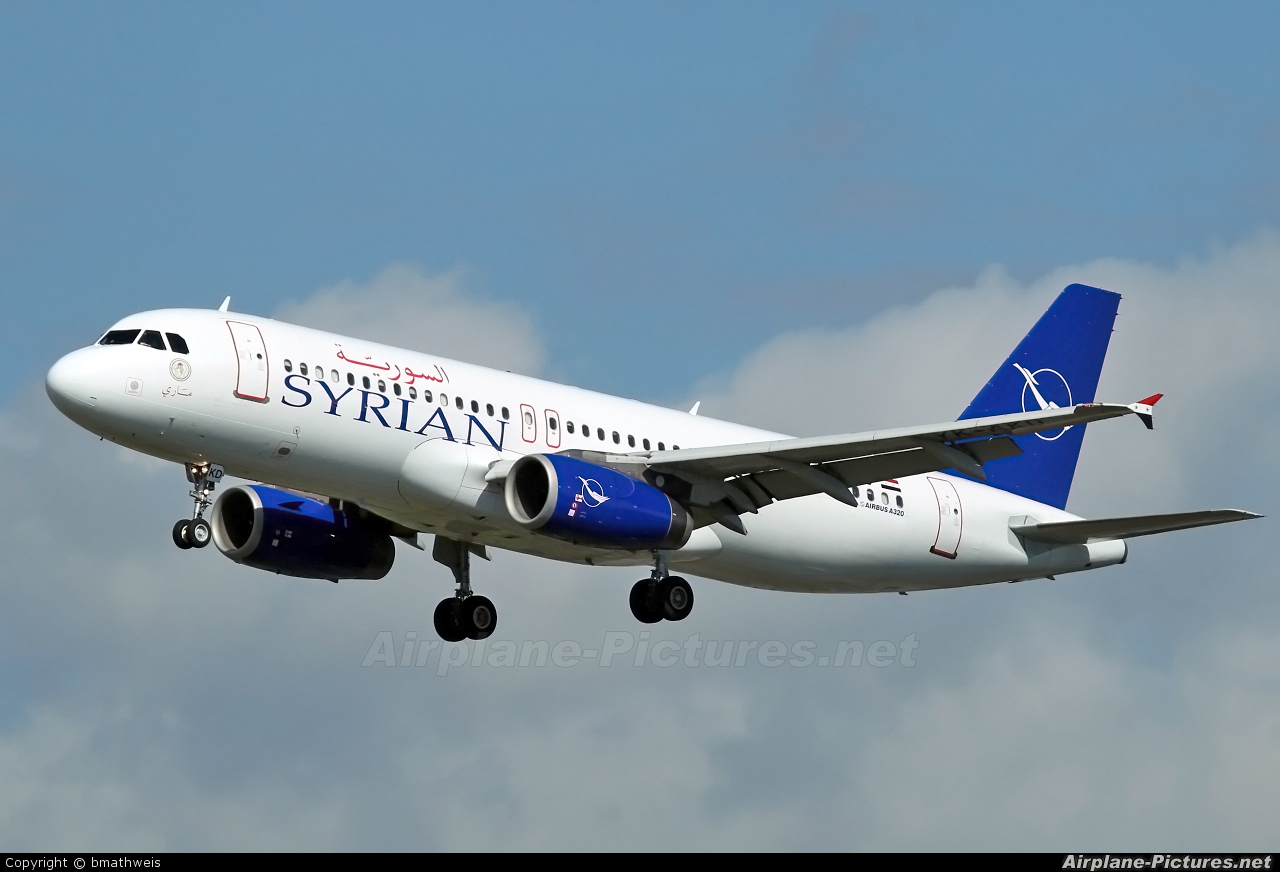 In addition, a senior US State Department official said the Biden administration will “very soon” unveil a new sanctions package against Belarus that was coordinated with European nations.

Last month, the EU approved new powers that allow it to sanction people and entities involved in human trafficking and people smuggling.