Evergreen Marine Corporation has stopped calling at Hteedan Port Terminal in Myanmar due to the terminal being owned by the junta.

The Taiwanese liner operator is following the lead of other multi-national corporations which have severed business ties with entities owned by Myanmar’s military rulers, who in a coup in February 2021, toppled the democratically elected civilian government headed by Aung San Suu Kyi.

Evergreen was apparently reacting after being named on Burma Campaign UK’s “Dirty List” of companies that have business dealings with Myanmar’s military government. 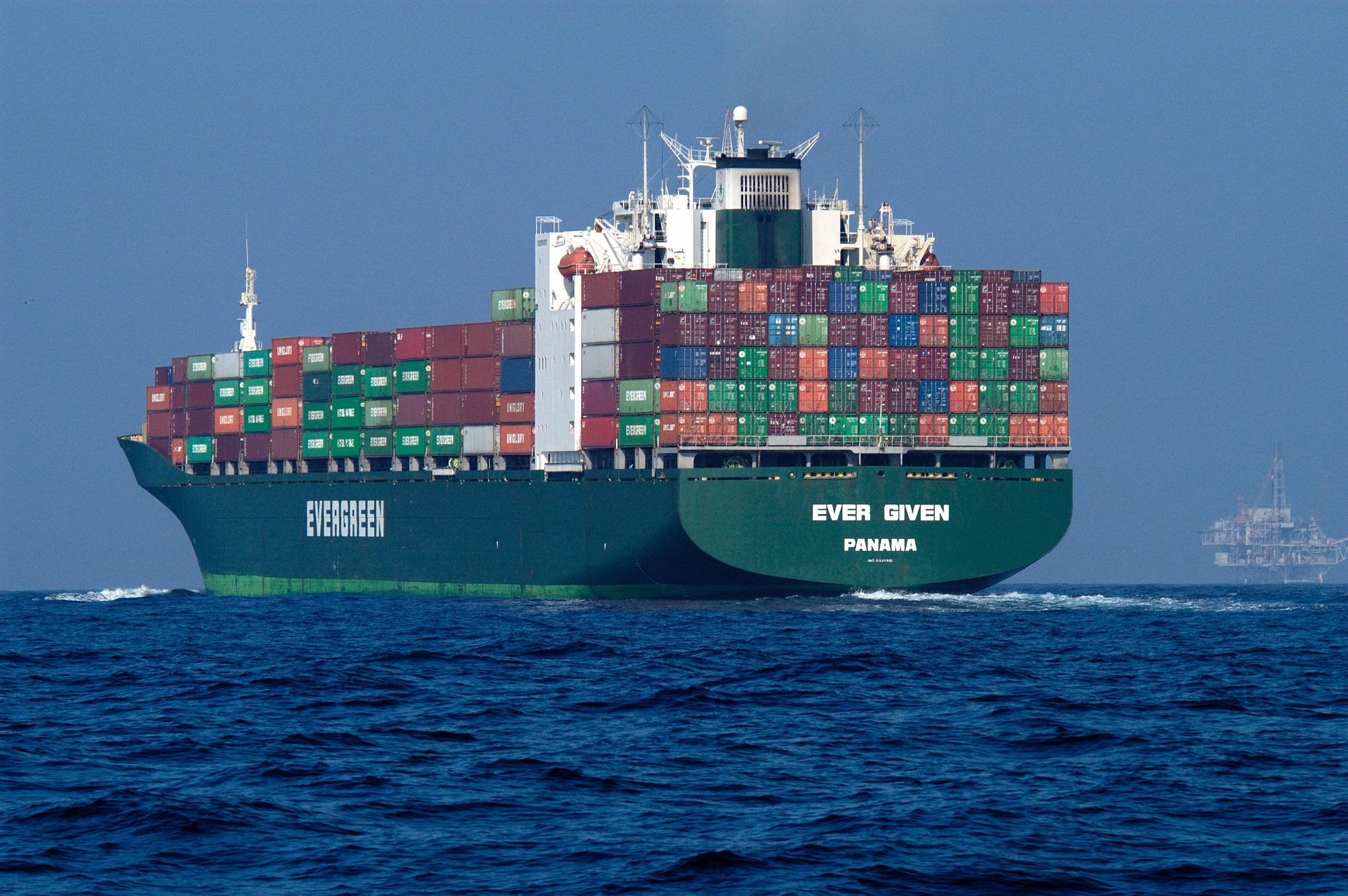 The largest campaigning organisation for Myanmar in Europe, the London-based Burma Campaign UK was established in 1991 and seeks to restore human rights and democracy in Myanmar.

Evergreen was removed from Burma Campaign UK’s “Dirty List” on 8 February, after informing the activist group that it had stopped using Hteedan terminal.

“Evergreen Marine Corporation does not have business with the military in Burma. Regarding previous incidents that Evergreen’s vessels were serviced at the military-owned Hteedan Port Terminal in Yangon, we would like to clarify that the arrangements were made by our local terminal partner Asia World Port Terminal (AWPT), a private port terminal contracted to handle our ships,” said the company in a statement sent to Container News.