The global port operator COSCO SHIPPING Ports (CSP) has announced declines in container volumes during November and in the first 11 months of the year.

The company said the decrease was mainly due to the impact of weak demand in overseas market. While Yantian Terminal, terminals in Hong Kong and CSP Spain posted a significant decrease in monthly throughput, volumes at CSP Abu Dhabi Terminal continued to grow at 68% year-on-year in November. 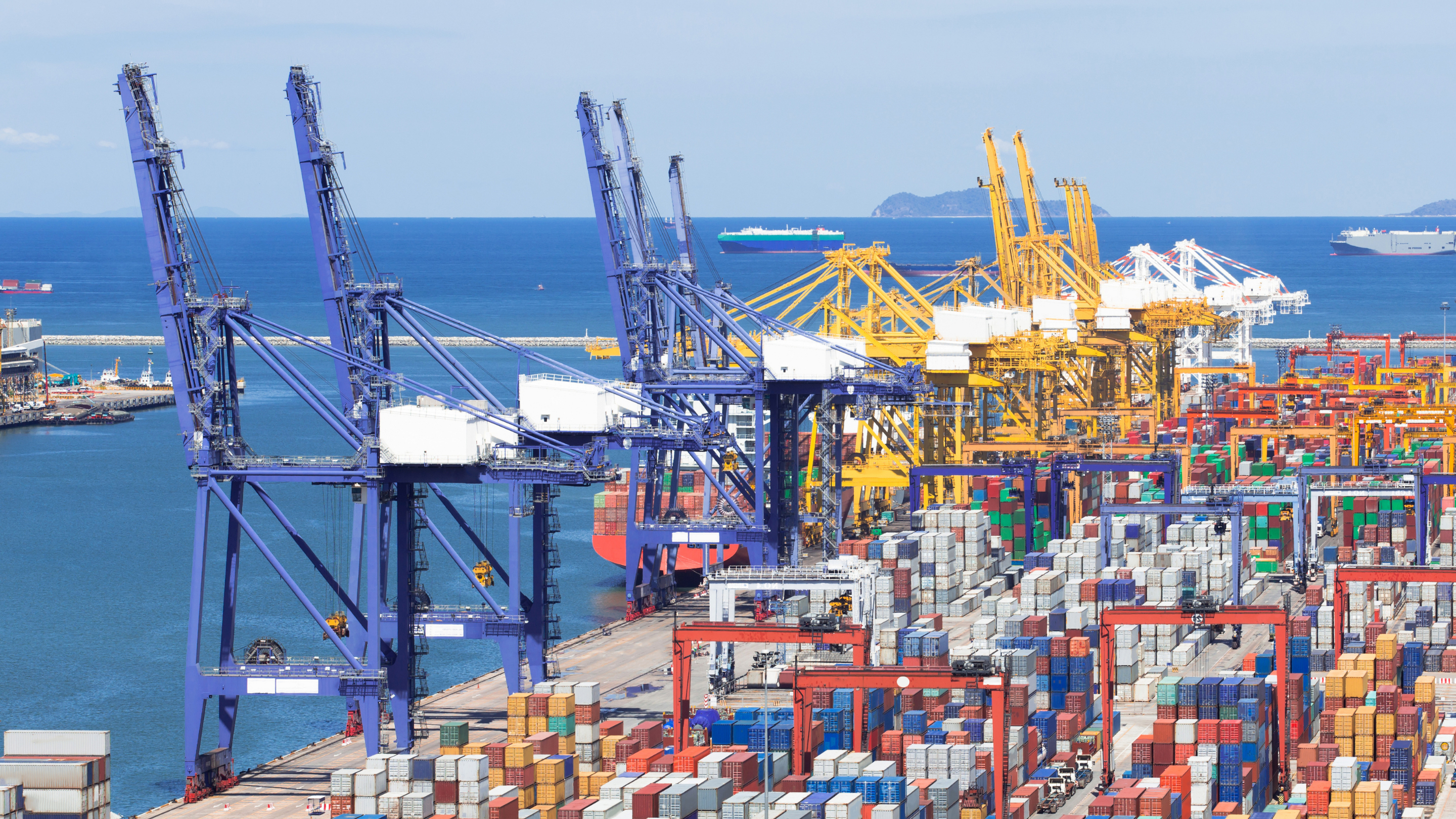 Furthermore, CSP has announced a total container throughput for the period January-November 2022 of more than 94.6 million TEUs, translating to a 2.4% decline compared with the same period last year.