The kites will undergo six months of trials and tests before full deployment, a move that’s a part of the industry’s quest for decarbonisation. 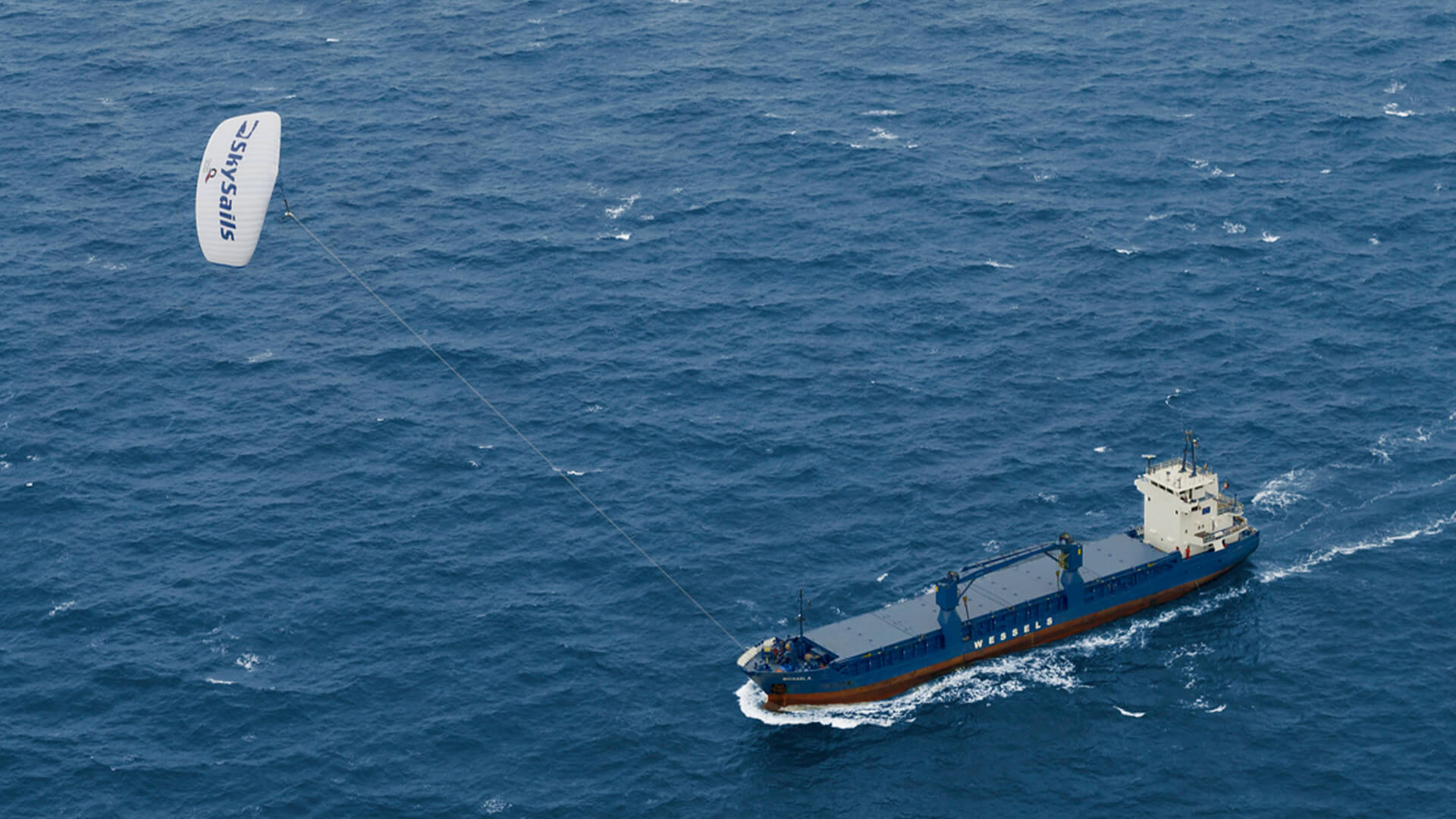 Seawing’s developer, Airseas, estimates that an even larger 1,000 square-metre parafoil, flying at an altitude of 300 meters, will cut fuel consumption and emissions from vessels 20 per cent.

Shipping carries over 80 per cent of all goods traded globally but also accounts for three per cent of man-made carbon dioxide emissions.