“We have benefitted from significantly improved freight rates and look back on extraordinarily strong business performance on the whole in the first half year. At the same time, a steep rise in all cost categories is putting increased pressure on our unit costs,” said Rolf Habben Jansen, CEO of Hapag-Lloyd.

Additionally, the company’s revenue rose in the first half of 2022 to US$18.6 billion (€17 billion), which can be mainly attributed to a much higher average freight rate of US$2,855/TEU. 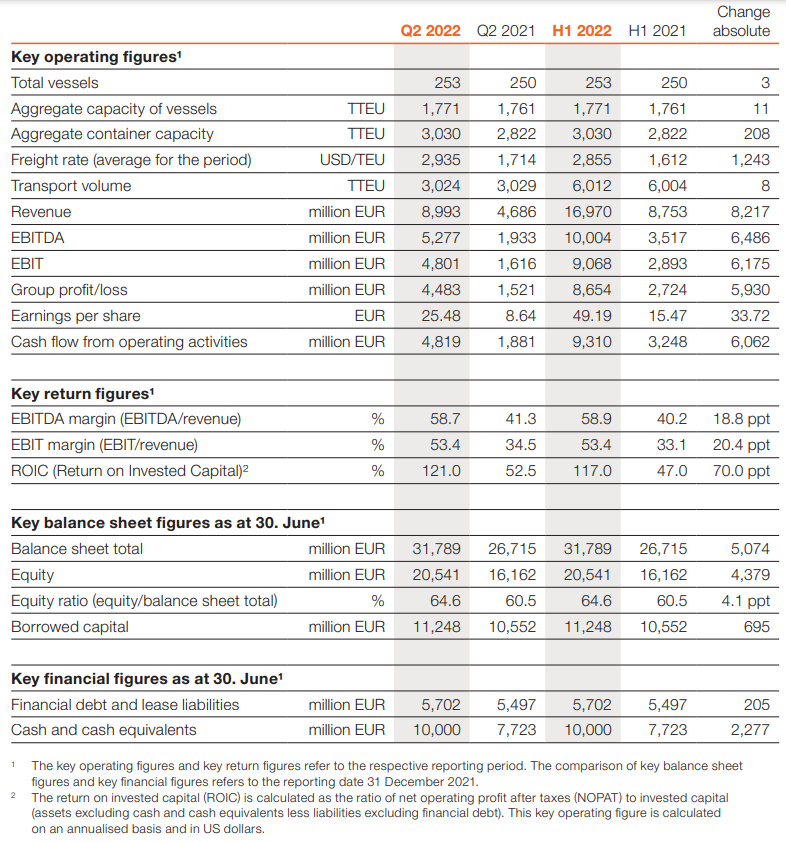 The German container shipping firm noted that global supply chains continue to be under significant pressure resulting in longer turnaround times for vessels and containers.

Overall, Hapag-Lloyd’s transport volumes in the first half of 2022 were on par with the previous year’s level at around 6 million TEU. The result was impacted by significantly higher container handling and vessel charter costs, as well as a 67% increase in the average fuel consumption price to US$703 per tonne, according to the company’s statement.

Based on current business performance, the second half is also likely to exceed previous expectations. 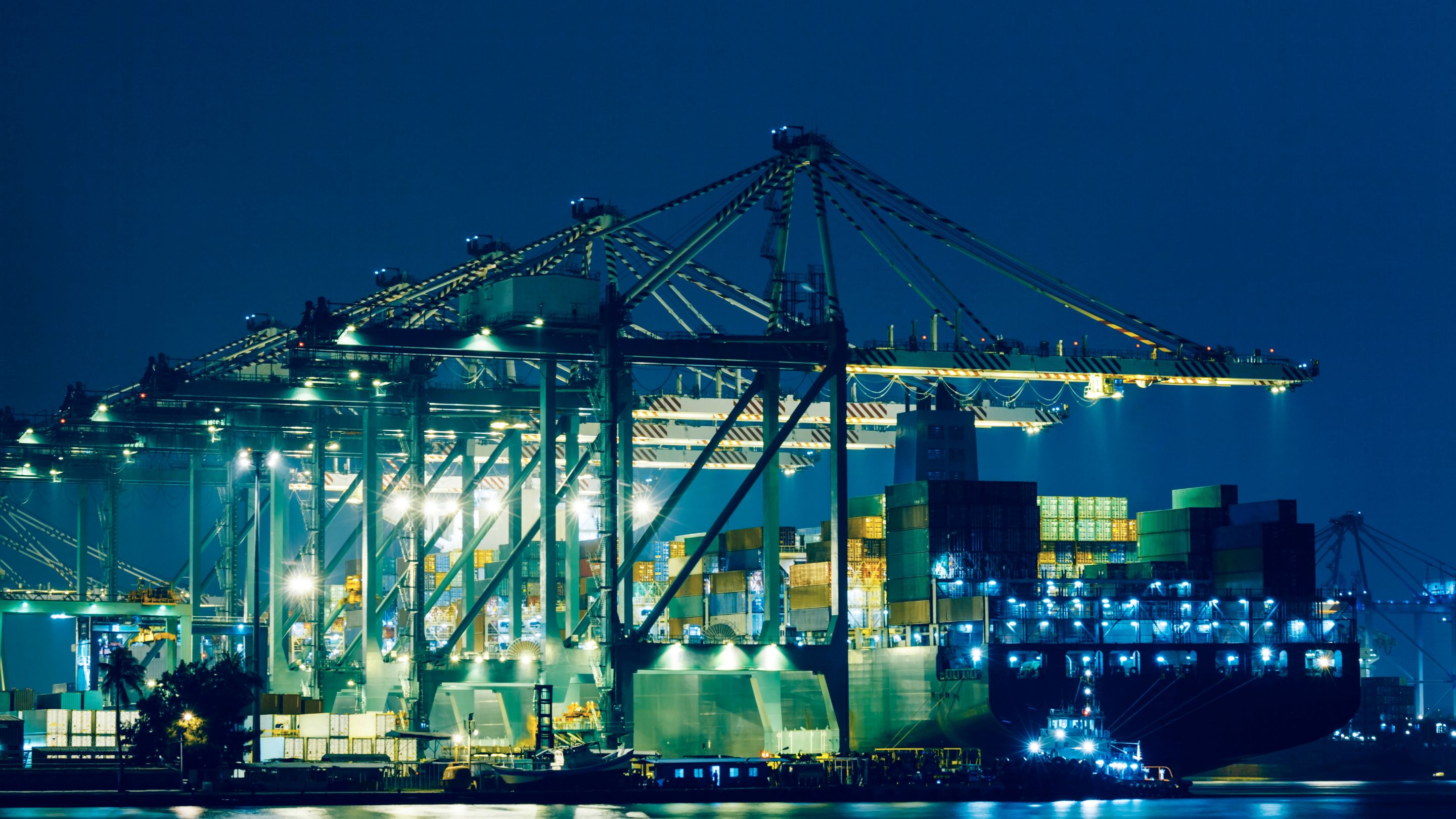 The executive board of Hapag-Lloyd raised its profit forecast for the current financial year. The major box carrier now expects EBITDA of US$19.5 to 21.5 billion and EBIT of US$17.5 to 19.5 billion.

“However, this forecast remains subject to significant uncertainty given the war in Ukraine, ongoing supply chain disruptions and the impact of the Covid-19 pandemic,” pointed out the company, which added, “We are currently seeing the first signs in some trade lanes that spot rates are easing in the market. Nevertheless, we are expecting a strong second half of the year.”