The German ocean carrier Hapag-Lloyd has announced the launch of its new China Germany Express (CGX) service, which is expected to provide another gateway from and to Southern China and to directly connect Northern Europe on a weekly basis.

The service, which will be offered as a two-port loop product, will commence on 1 April, linking Dachan Bay port with the port of Hamburg. 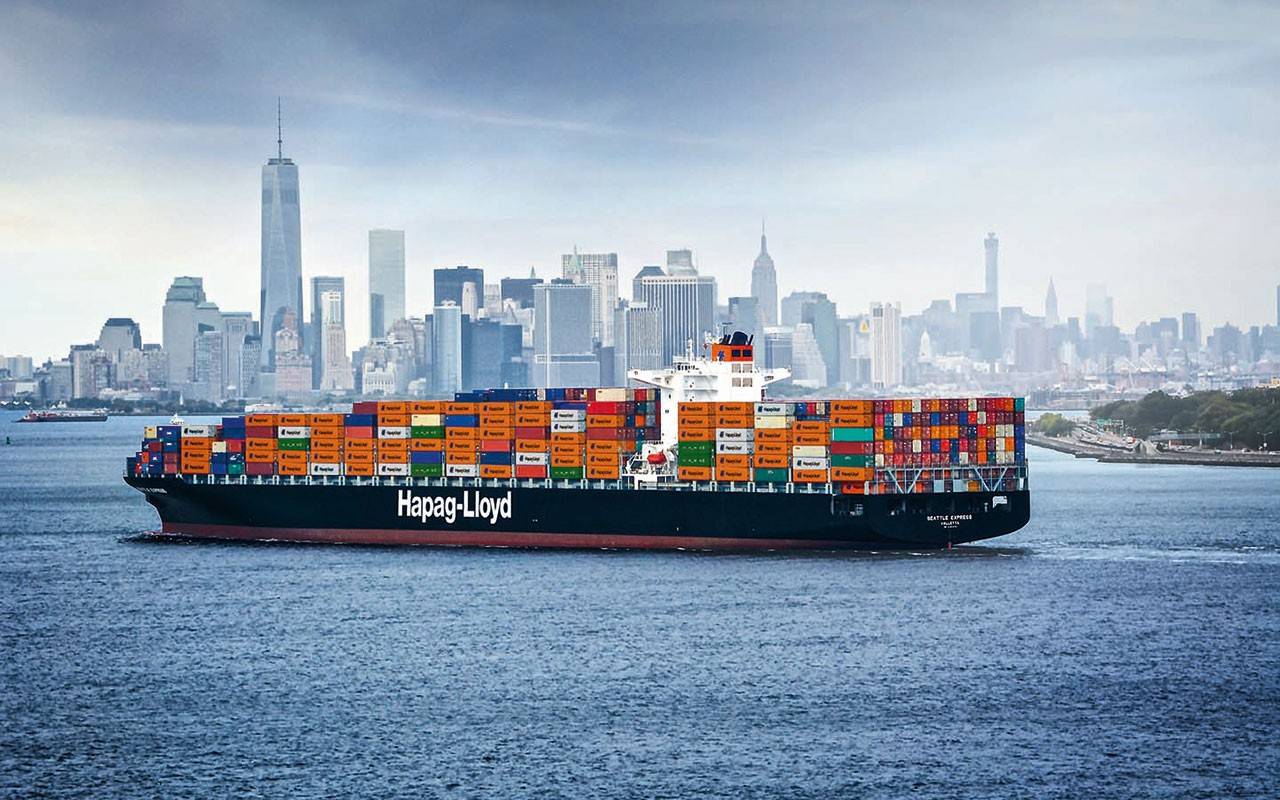 Hapag-Lloyd believes that CGX service will allow customers to benefit from intermodal capabilities in Dachan Bay and Hamburg and to also gain access to Central and Eastern European markets.

“With our customers’ cargo planning and the strong demand for container transports in mind, we have developed this new service for China-Germany relations that pays attention to addressing the current market challenges,” said Andreas Buetfering, senior director trade management Far East at Hapag-Lloyd.

“We meet these challenges by offering our customers a new and fast connection between China and Europe whilst at the same time reducing complexities and increasing reliability for them,” he pointed out.

The Hamburg-headquartered container line will deploy eight panamax vessels on the new service, which will replace Hapag-Lloyd’s Far East Loop 6, 7 and 8 services from April.

This shift will result in a seamless transition to a product that enables improved long-term cargo planning, according to Hapag-Lloyd, which said the CGX will provide regular weekly departures with a solid 27 day transit time.