Many businesses are interested in locating to the investment zone of Thames Freeport, increasing significantly the economic fortunes of the Thames Estuary in the 2020s.

That is the verdict from Ford, DP World and Forth Ports on the 12 month anniversary of freeport status, formally announced by the government of the United Kingdom (UK) in last year’s budget. 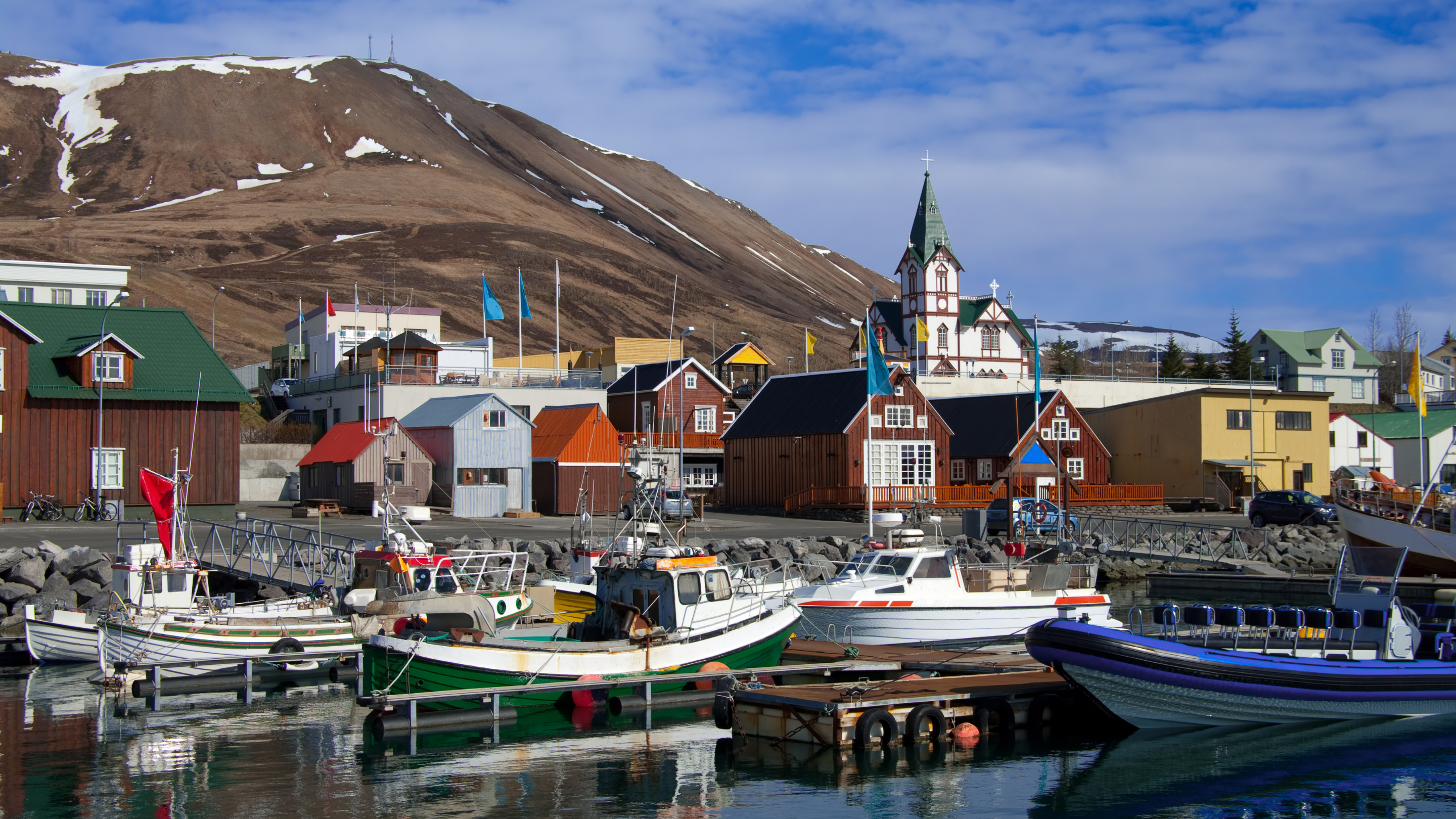 A range of businesses from a diverse range of sectors are seeking to benefit from the financial incentives offered by the freeport, including zero stamp duty on leases, savings on employer national insurance contributions, accelerated capital allowances and a five-year business rates holiday.

Ruth Kelly, chair of Thames Freeport, stated, “The growth at our manufacturing and logistics cluster continues to go from strength to strength, as businesses fast track their investment decisions to be located at Thames Freeport.”

DP World recently declared that a third business in four months will be located at its port-centric logistics park, with construction underway on a second speculative unit, in less than a year, to meet the demand for warehousing space in South-East England. 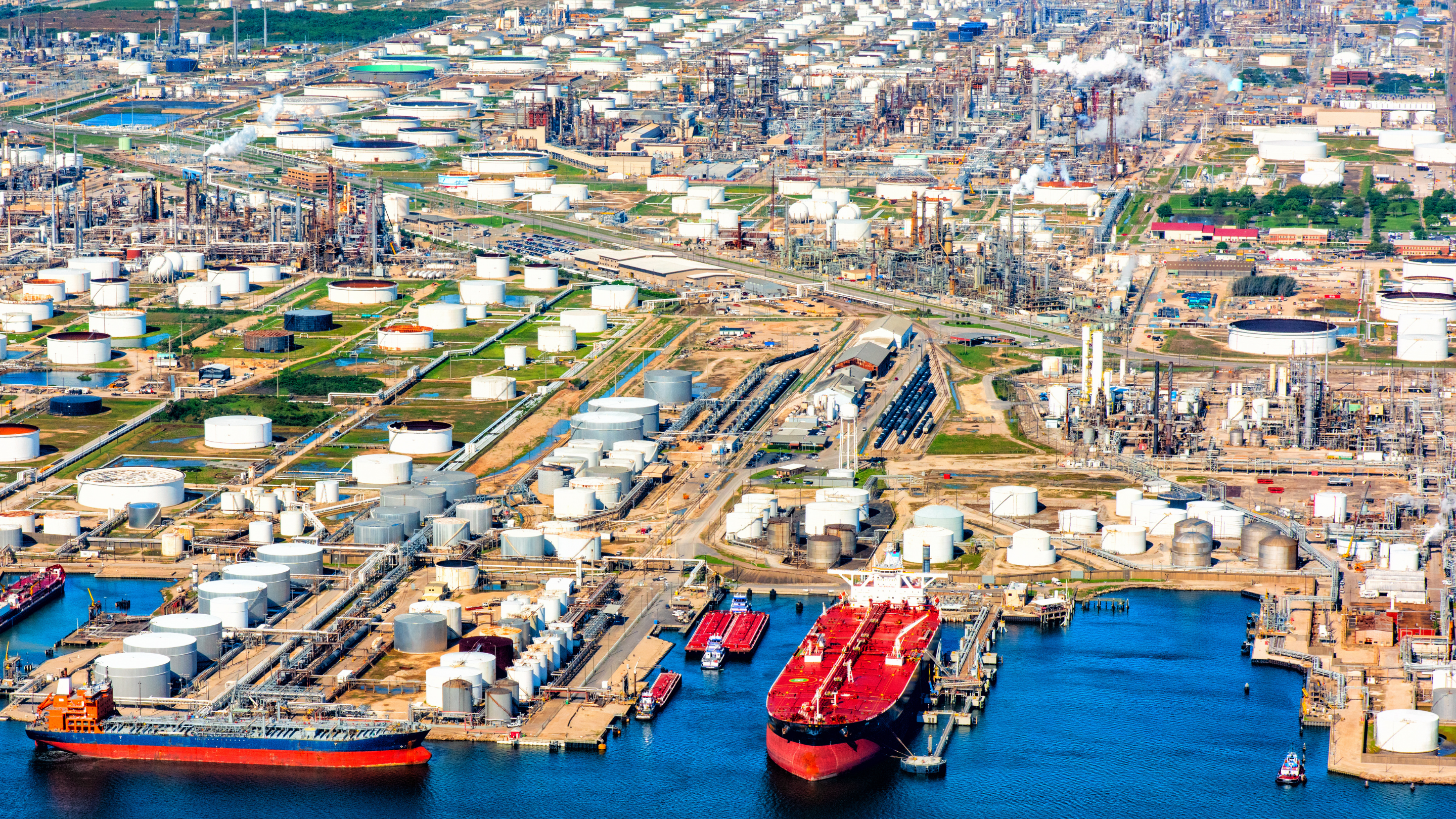 With the announcement that a new fourth berth of US$395 million (£300 million) at London Gateway would create even more capacity for the world’s largest vessels, the freeport’s prospects continue to grow.

“2021 was an immensely exciting year for Thames Freeport,” said Ernst Schulze, chief executive of DP World in the UK, who went on to add, “The size of 400 football pitches, it will become home to a workforce 10,000 strong, and has almost 10 million square feet (929,030m²) of land with planning consent.”

The Port of Tilbury shows similar signs, while the new 647,497m² port terminal Tilbury2, which was built and operational during the pandemic, handles containers and trailers with exports and imported goods to and from continental Europe on P&O Ferries’ Tilbury-Zeebrugge freight route.

“As London and the South-East grows, so does Tilbury,” said Charles Hammond OBE, chief executive of the Forth Ports Group, who went on to add that over the coming months, a new 160-acre port, Tilbury2, will be completed and works will begin to prepare further land for development “to satisfy strong customer demand.”