The liner operators which have been hit by a fine of nearly US$81 million by the Korea Fair Trade Commission have played down the financial impact and said that they are reviewing their next course of action.

In a disclosure to the Taiwan Stock Exchange, Yang Ming Marine Transport’s general manager, Du Shu-chin, said that the company has been handed a fine of around US$2 million.

Du said, “The company has appointed a lawyer to safeguard its rights and interests, and the penalty has no significant impact on our financial status. We’re discussing the follow-up measures with our lawyers after receiving the official ruling and evaluating the reasons for the ruling.”

Additionally, Wan Hai Lines informed the Taiwan Stock Exchange that it is facing a fine of around US$9.6 million but noted that the penalty has no significant impact on the company’s operations and finances.

The company’s spokesperson Laura Su told Container News that Wan Hai has not received any notification about the KFTC’s grounds for the decision and thus, could not comment on follow-up action.

Furthermore, Evergreen Marine Corporation’s president, Eric Hsieh disclosed that his company, the largest among Taiwan’s liner operators, is reportedly facing a fine of US$2.85 million.

An Evergreen spokesperson told Container News, “Until now, Evergreen Line has received no official notification of such disciplinary penalties from the KFTC. As a consequence, the content of such reports cannot be clarified. Evergreen will further comment on this issue after receiving the relevant information.” 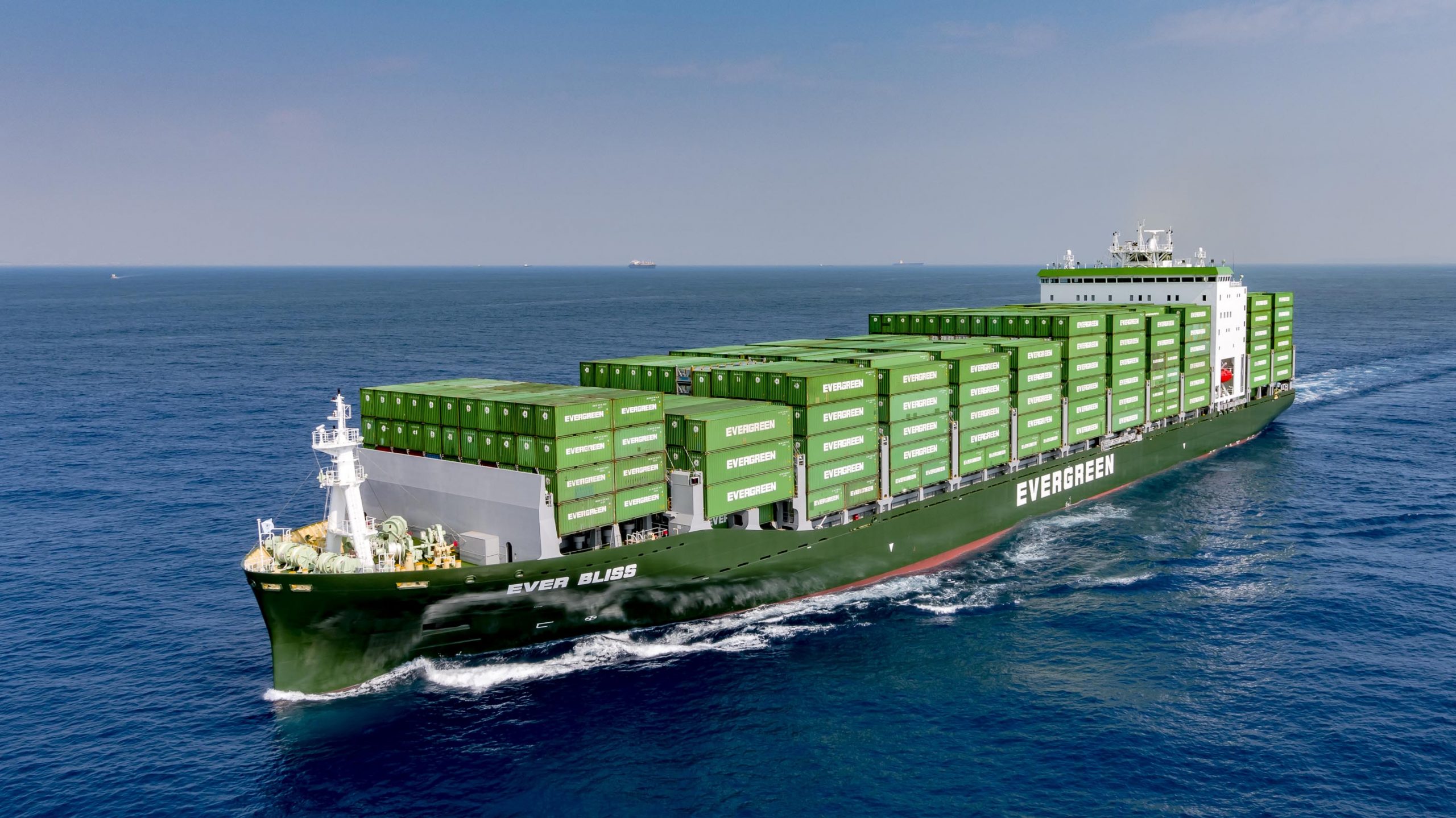 The Korea Shipowners’ Association has expressed disappointment with the fine and plans to file a lawsuit to strike out the penalty. All 14 of South Korea’s liner operators are among the 23 companies fined. Other affected companies include TS Lines, Gold Star Line, Maersk Sealand, SITC Container Lines, COSCO Shipping Lines and Pacific International Lines.

The Agriculture, Food, Rural Affairs, Oceans and Fisheries Committee of the National Assembly, South Korea’s parliament, said that it will do all it can to overturn the penalty.

“The KFTC’s decision could lead to the bankruptcy of container shipping companies in poor business conditions and the companies may have to sell essential assets such as ships to pay the fine. We will strive to ensure that the KFTC’s irrational decision is rectified,” stated the committee.