APM Terminals has decided to sell its shares in Russian port operator Global Ports due to Putin’s invasion of Ukraine.

This move follows Maersk Line’s decision to halt all bookings to and from Russian ports on 1 March. 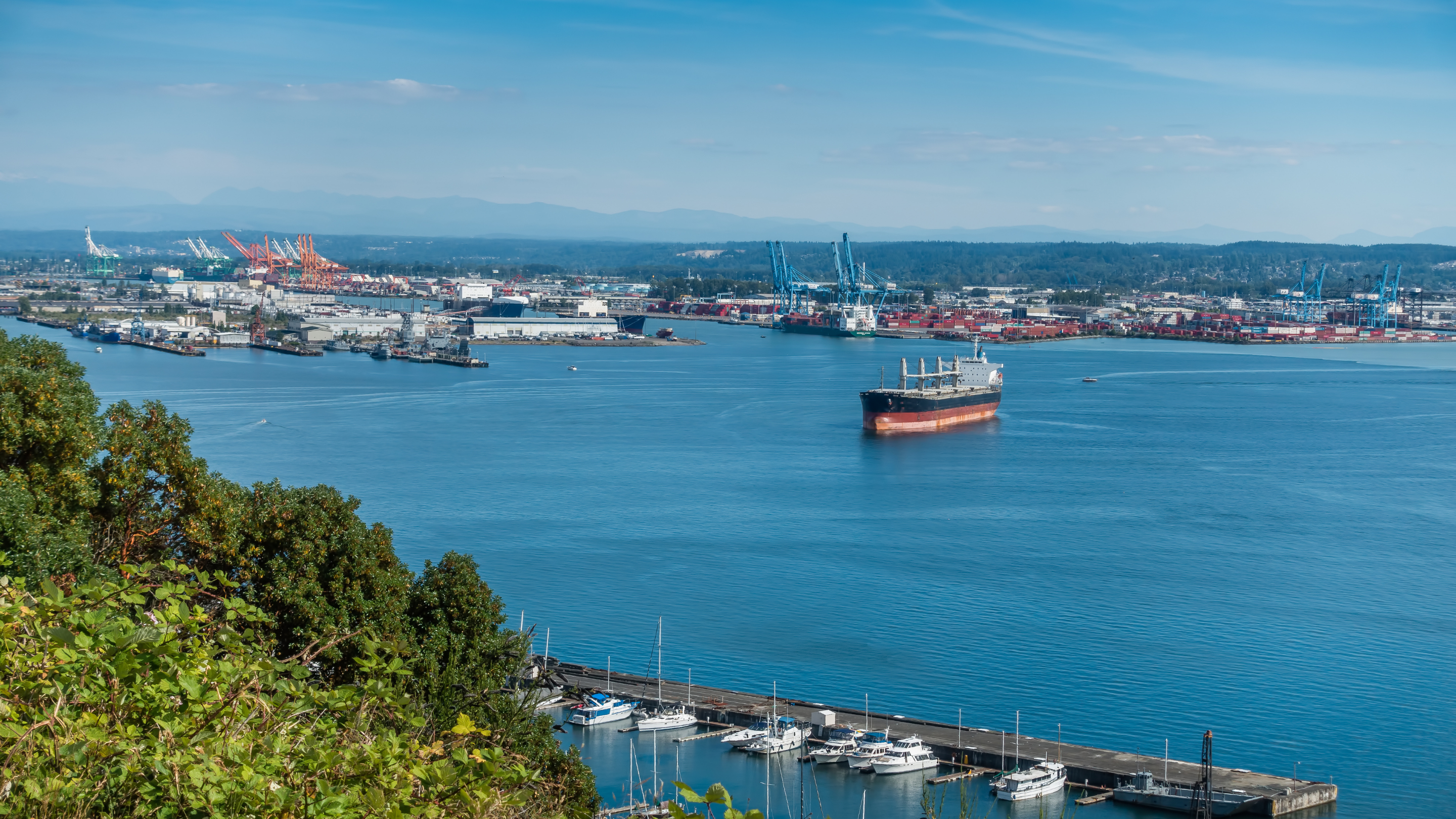 Global Ports Investments (GPI) PLC confirmed that the company and its board of directors received on 10 March notice from Maersk-owned port operator, which holds 30.75% of the shares in the company, intends to commence a process to divest its shareholding in the company.

“We have today informed our joint venture partners and GPI, that we wish to take steps to divest our shares following the invasion of Ukraine and the operational challenges,” APM Terminals said in a statement. 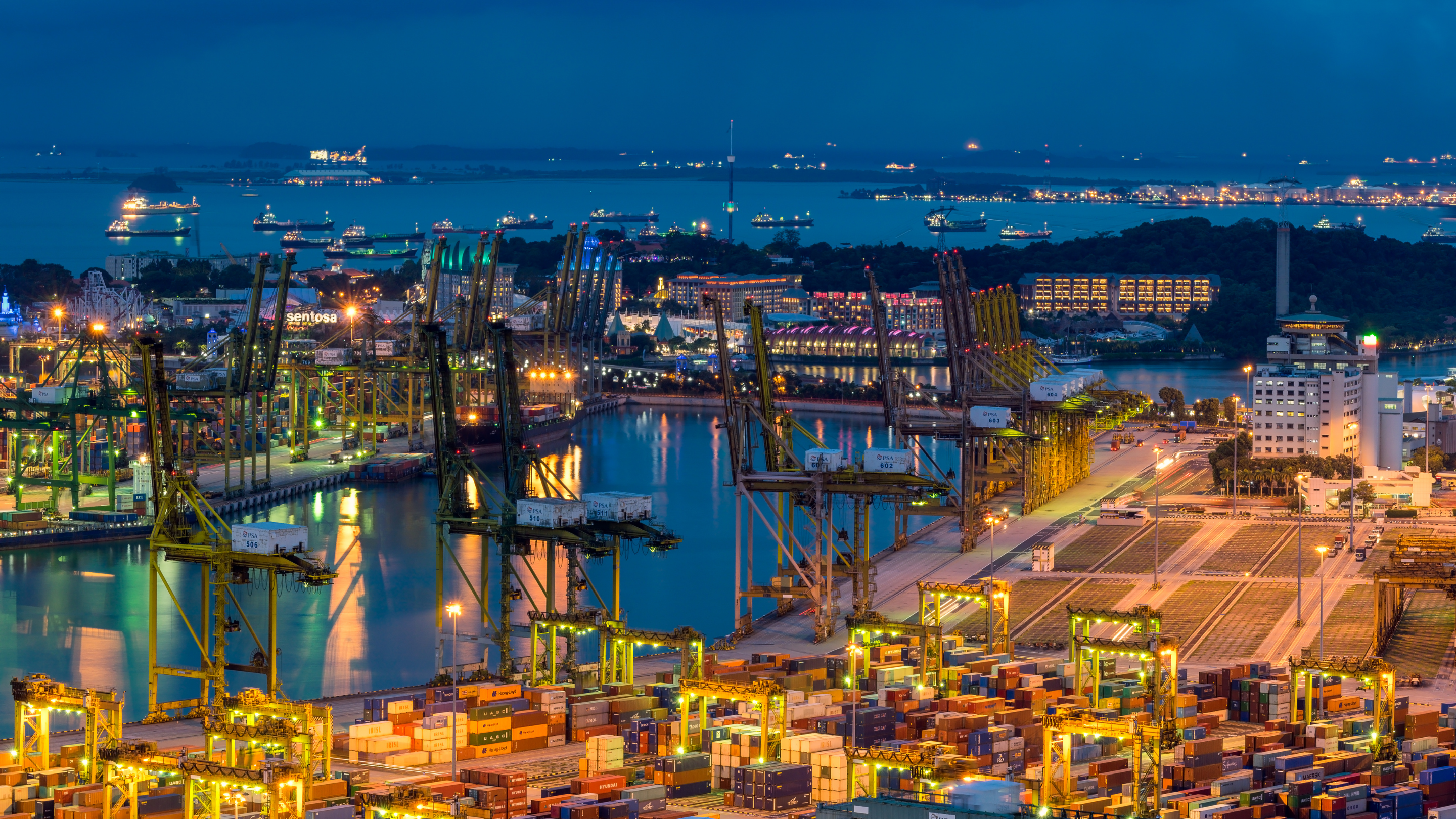 Global Ports’ shareholders include Russian state nuclear company Rosatom and Russian businessman Sergey Shiskarev, according to Reuters, while the firm is listed on the London Stock Exchange.

It is important to mention that Global Ports, which saw its revenues surpass US$500 million in 2021, is operating eight terminals with six of them located in Russia and two in Finland.

APM Terminals further announced to Global Ports and the board of directors that they will continue to be represented on the board and fulfill its obligations towards the company until such divestment has been effectuated.