THE Mediterranean Shipping Co (MSC), recently rated the biggest container carrier in the world, has announced a new updated around-the-world rotation for its Santana service that skips the US west coast for east coast ports. 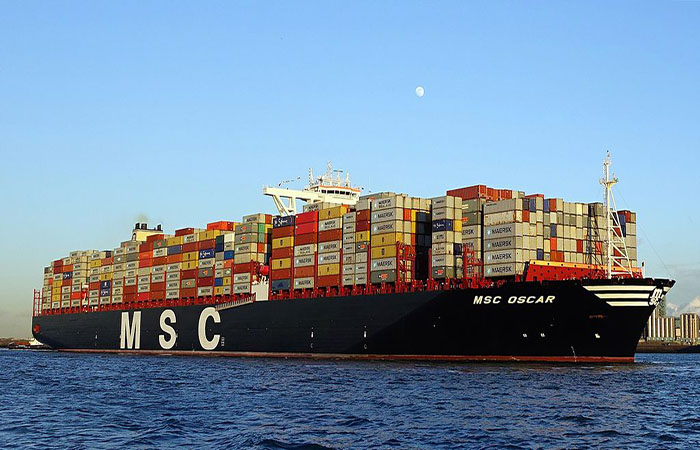 The first vessel on the revised rotation will be the 4,819-TEU MSC Pratiti to depart Haiphong on December 31.

US east coast ports will be served directly from Vietnamese and Chinese ports via Panana, returning directly to the Far East via Suez, rotating through Haiphong, Shanghai, Ningbo, Houston, Charleston, New York and back to Haiphong.