MSC and CMA CGM are continuing to grow their fleets with second-hand vessel acquisitions and newbuilding orders.

MSC, already set to overtake Maersk Line as the world’s largest liner operator, was reported by brokers to have acquired the 2014-built 4,896TEU X-Press Jersey and the 2015-built 5,001TEU X-Press Guernsey from Singapore-based Sea Consortium, parent of X-Press Feeders.

The total reported purchase price of US$210 million is a new record for Panamax boxships of this age, according to Alphaliner.

VesselsValue also mentions that MSC is the reported buyer of two 2007-built 6,039TEU sister vessels, Long Beach Trader and Los Angeles Trader, which were purchased from UK owner Lomar Shipping for an undisclosed price, although the ships are estimated to have a current market value of US$77 million each.

Meanwhile, on 23 November, South Korean shipbuilder Hyundai Mipo Dockyard announced that a European customer had ordered 10 dual-fuelled (with LNG) 2,000TEU ships. CMA CGM is understood to be the customer, as the French carrier was reportedly in the market for such vessels.

The newbuilding order was disclosed a day after CMA CGM posted a net profit of US$5.6 billion for the third quarter of 2021, making it the highest earning liner operator for the period.

CMA CGM is now the third-largest liner operator, having taken delivery of 13 newbuildings this year, and its fleet now stands at 3.1 million TEU, putting it 150,000TEU ahead of COSCO Shipping Lines.

Like its Swiss-Italian rival MSC, CMA CGM has also been actively buying second-hand ships, purchasing 49 vessels of 800,000TEU in the last 15 months. 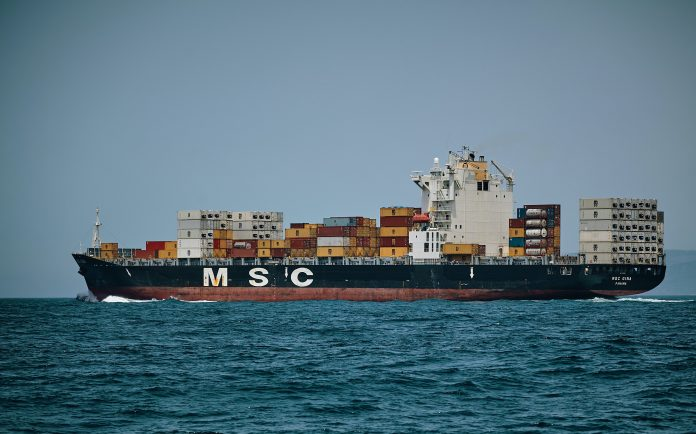 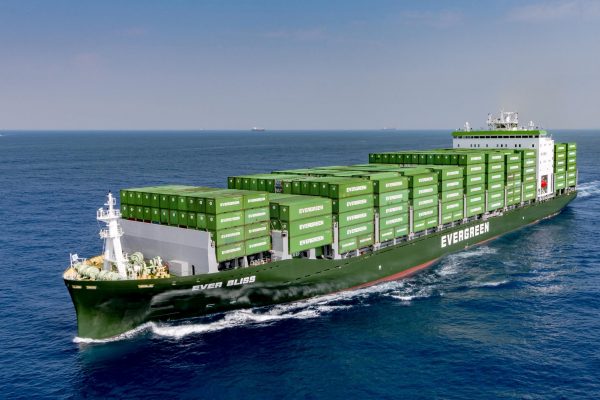 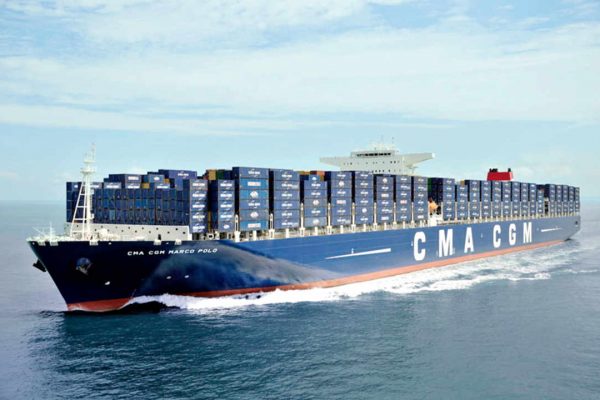 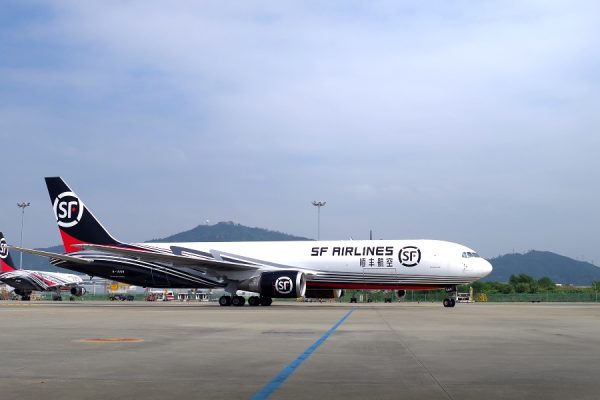 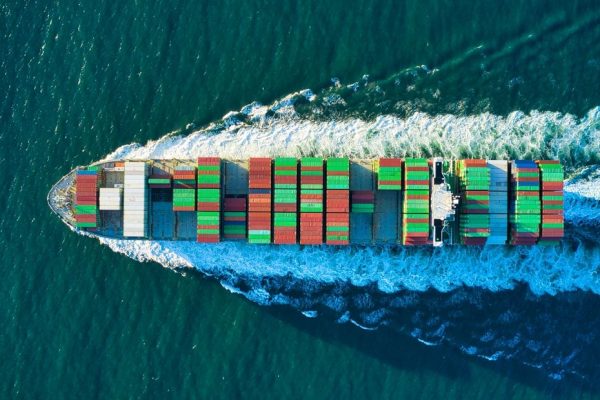 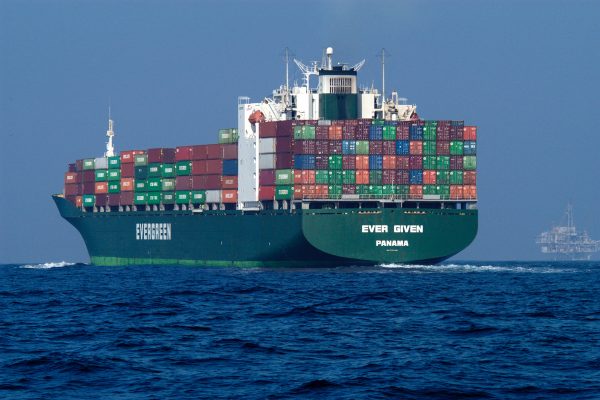