STARTING from the first week of the new year, MSC will upgrade its intra-Asia network, connecting east & north China, South Korea and Russia Far East, aiming to offer a smoother, faster and direct service within the region.

MSC will decrease the number of port calls on the Golden Horn service, which will offer direct coverage between eastern coast of China, South Korea, Vladivostok and Vostochniy, reports Container News.

As a result, the updated rotation of the Golden Horn service will be Shanghai, Ningbo, Busan, Vladivostok, Vostochniy, Busan and returning to Shanghai. 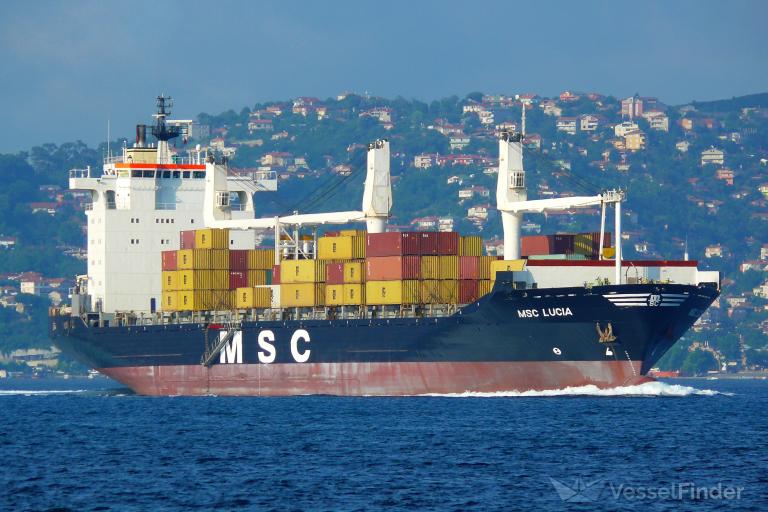 The first vessel, which will sail under the new port rotation will be the 2,500 TEU MSC Imma with an estimated time of arrival (ETA) at Ningbo on January 7, 2022.

Furthermore, MSC will introduce a call to Petropavlovsk with its new Kamchatka service, which will provide direct link between northern China, South Korea, Vladivostok and Petropavlovsk.

The first sailing will be with the 1999-built MSC Suparna F, which is estimated to arrive at the Port of Qingdao on January 3, 2022.