It seems that the newbuilding market has started to recover from the recent lows, with more contracting taking place of late. In its latest weekly report, shipbroker Allied Shipbroking said that “interest for newbuilding projects is gradually starting to revive, with several fresh transactions being noted during the last couple of weeks. The slight improvement of the global economy and the gradual increase in trade have seemingly enhanced sentiment amongst potential buyers. However, the continued COVID-19 disruptions and the fear of a second wave are still the cause of lingering caution, as such an event could further hurt shipping market fundamentals. In the dry bulk market, the resilient freight market and the improved outlook has led some to proceed with new orders in the versatile Ultramax size segment. The focus on smaller units in periods of uncertainty is nothing new, as such units offer flexibility and lower risks. In the tanker market, things may not be as positive, but it seems that there are still some willing to show confidence for the oil products segments. Their healthier market fundamentals have led down this avenue as of late. In particular, during the past couple of weeks, we saw 12 units being added to the global orderbook (+6 chemical tankers)”, Allied said. 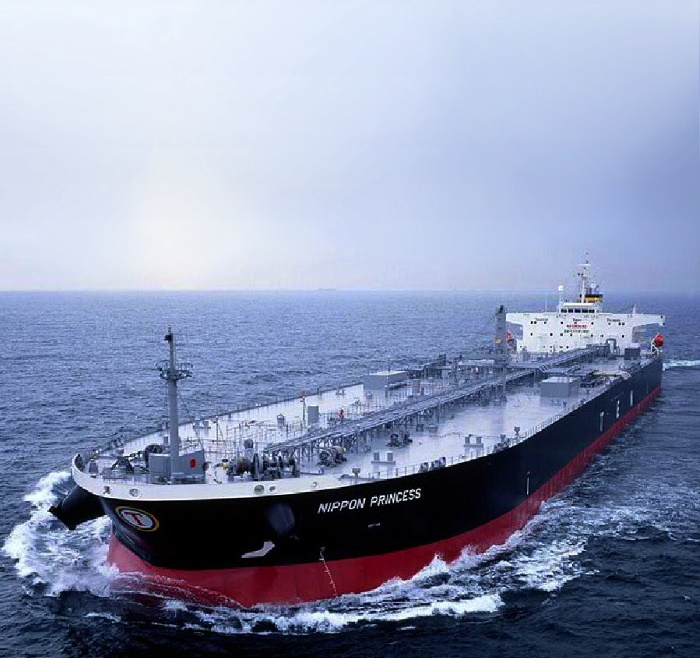 In a separate weekly note, shipbroker Banchero Costa said that “in the dry bulk segment, Ukrainian owner Ocean Agencies placed an order for 2 x Crown 63,000 dwt units at New Dayang with delivery 2022 (vessels to be Tier II) at $23.5 mln. In Japan, Fukuoka shipyard received two orders from Fairfield Chemical Carriers for stainless steel chemical carriers: the first was an order for 4 x 19,000 dwt units with delivery during 2nd half 2021-1st half of 2022 and the second one for 2 x 25,000 dwt units with delivery during 2022. Were rumoured respectively prices around $42 mln for 25,000 dwt units and around $33 mln for 19,000 dwt units. In South Korea Bahri placed an impressive order at Hyundai Mipo for 6 straight + 4 optional IMO 2 MR tankers (20 cargo tanks) delivery staring from Q1 2020. Vessel to be priced at $41 mln each”, the shipbroker said.

Allied added that “on the dry bulk side, a strong push in total volumes was noted as of the past couple of weeks or so. The general upward trend in realized returns for over a 3-month period now, as well as, the overall better sentiment, have helped to restore (partially at least) a balance of sorts in terms of activity noted. At this point, we see activity varying across different size segments and age groups, indicating a rather robust buying appetite for dry bulk units. However, given the fragile state since the start of the Covid-19 pandemic, we can expect asymmetries in both price levels and volume of transactions to hold. On the tankers side, it was an interesting period for the SnP market, with a fair number of units changing hands. Given the uninspiring trends noted in freight returns for a while now, the SnP market has been struggling to sustain a more stable path. For the time being, we see focus being concentrated in the medium to smaller size units of different age groups”, the shipbroker concluded.
Nikos Roussanoglou, Hellenic Shipping News Worldwide