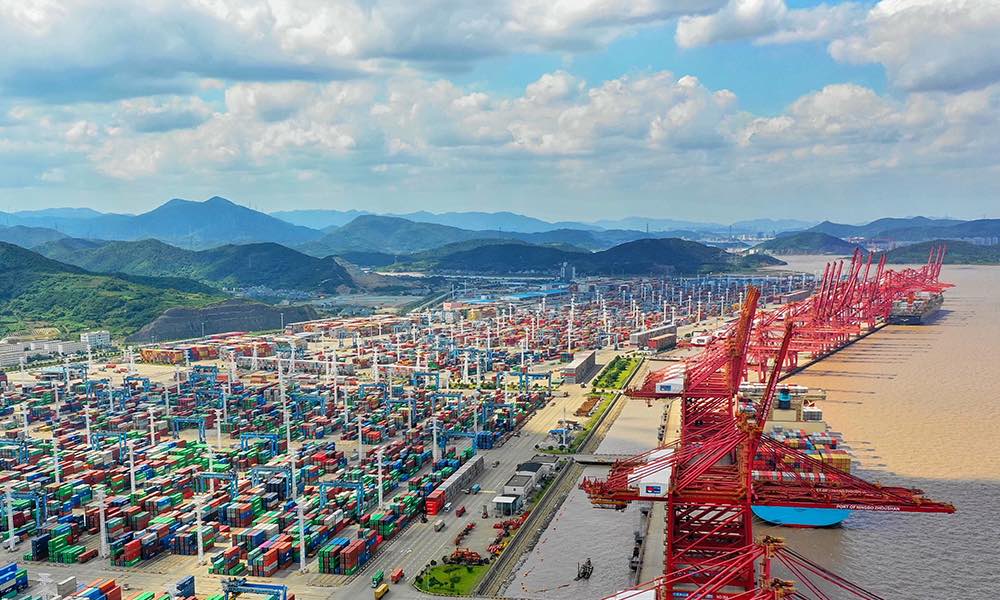 Since 2017, the annual container throughput of Chuanshan Port has exceeded 10 million TEU, and Meishan Port has been the main growth point of Ningbo Zhoushan Port’s container business.