No more with 2M on Transpacific: SM Line downplays impact

No more with 2M on Transpacific: SM Line downplays impact

SM Line has downplayed the impact of the non-renewal of its Transpacific slot-sharing agreement with the 2M alliance, saying that going solo will give the South Korean liner operator more autonomy in operating that trade route.

Following discussions with 2M members MSC and Maersk Line, SM Line, also known as SM Merchant Marine, decided not to renew its two-year agreement after it expires on 8 May. 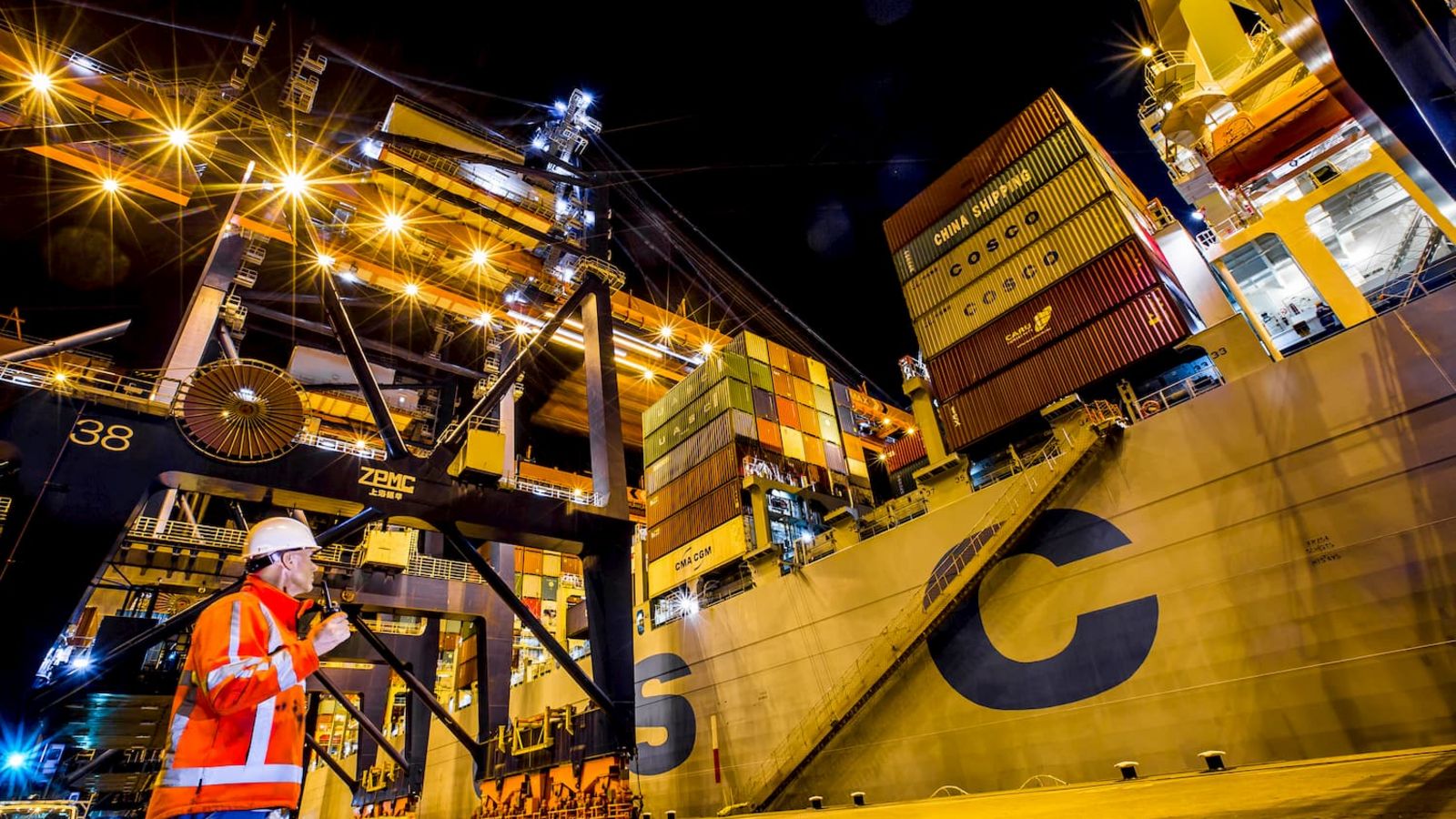 In its solo Transpacific operation, SM Line will consolidate its US West Coast services from three to one. SM Line asserted that service quality will not be compromised as all existing ports of call will be maintained, while the Port of Qingdao will be added.

SM Line said that going solo will improve schedule reliability, a point of contention among shippers amid port congestion worldwide.

CEO of the company, Park Gi-hun noted that during its cooperation with the 2M, vessel schedules had to be decided through mutual consultation, but as an independent operator, SM Line can quickly make decisions.

In particular, unlike 2M, which focuses on the Chinese market rather than South Korea, SM Line wants to tailor its schedule to cater to South Korean exporters first, in heeding the government’s call to provide logistical support to this customer group.