ONE seeks out shipyards for 13,000 TEU quintet

ONE seeks out shipyards for 13,000 TEU quintet

Sources at Imabari Shipbuilding in Japan, Hyundai Heavy Industries and Daewoo Shipbuilding & Marine Engineering in South Korea and Chinese shipbuilders Hudong-Zhonghua Shipbuilding and Jiangnan Shipyard told Container News that they will be preparing quotes for the vessel construction.

The container ships would be fitted with scrubbers, but can also be dual-fuelled with fuel oil and LNG.

ONE declined to comment when contacted by Container News. 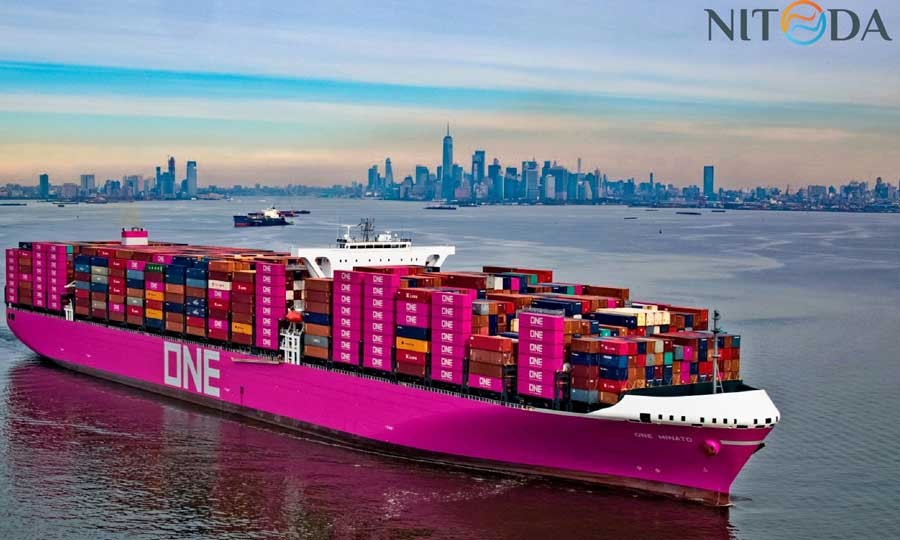 Newbuilding prices for such vessels are estimated to be around US$160 million.

ONE’s last newbuilding transaction was in December 2020, when it agreed to a 15-year charter of six ships from Japanese tonnage provider Shoei Kisen Kaisha, which is constructing the vessels at its sister yard Imabari and another compatriot yard, Japan Marine United Corporation.

The shipyard sources stated that as their slots are occupied with many other orders for container ships and other large vessels, they are likely to offer ONE delivery dates from late 2024 onwards.