Pacific International Lines (PIL) will impose a fine of US$30,000 per container for any misdeclaration of the cargo weight, a charge that is already effective from 15 February.

“A charge of US$30,000 per container globally will be imposed as part of PIL’s tariff upon the shipper and/or consignee making any misdeclaration of the cargo weight which in effect exceeds the maximum payload of the container used for the carriage,” said the Singapore-headquartered carrier in a statement. 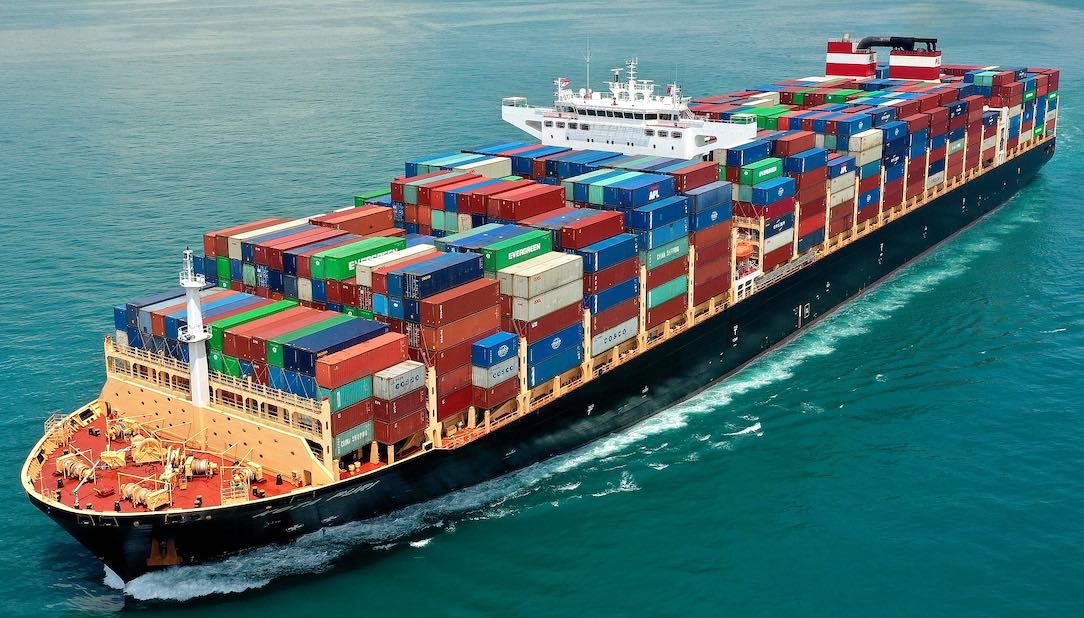 In addition to this charge, amongst others, the shipper and consignee will be held liable and responsible for all corrective measures, claims, fines, liabilities, losses, delays, damages or expenses arising in consequence of such misdeclaration, according to the notice.

Failure to properly declare cargo weight constitutes a breach of contract which violates the applicable law, endangers lives and adversely affects the operations of the entire supply chain, according to PIL, which said, “we focus on making continual improvements to our safety practices to protect our crew, ships and cargo.”