The Regional Cooperation Agreement on Combating Piracy and Armed Robbery against Ships in Asia (ReCAAP) Information Security Center (ISC) has found three areas of concern in Asian water in 2021, including six-year higher incidents in Singapore Strait.

The body found violence of perpetrators in incidents at Manila Anchorage areas, the Philippines, and threat of abduction of crew in the Sulu-Celebes Seas as other top concerns.

Out of 82 robbery incidents in 2021 in the entire Asian water, 49 took place in Singapore Strait raising a heightened alarm.

A 15% decrease in the total number of incidents was reported last year compared to 97 incidents in 2020. All the incidents reported in 2021 were armed robbery against ships, while no piracy incident was reported.

In the Singapore Strait, armed robbery against ships has increased, the ReCAAP ISC reports, adding that in 2020 some 34 incidents were reported there. “Since the perpetrators are not arrested, incidents can continue to occur,” pointed out ReCAAP ISC. 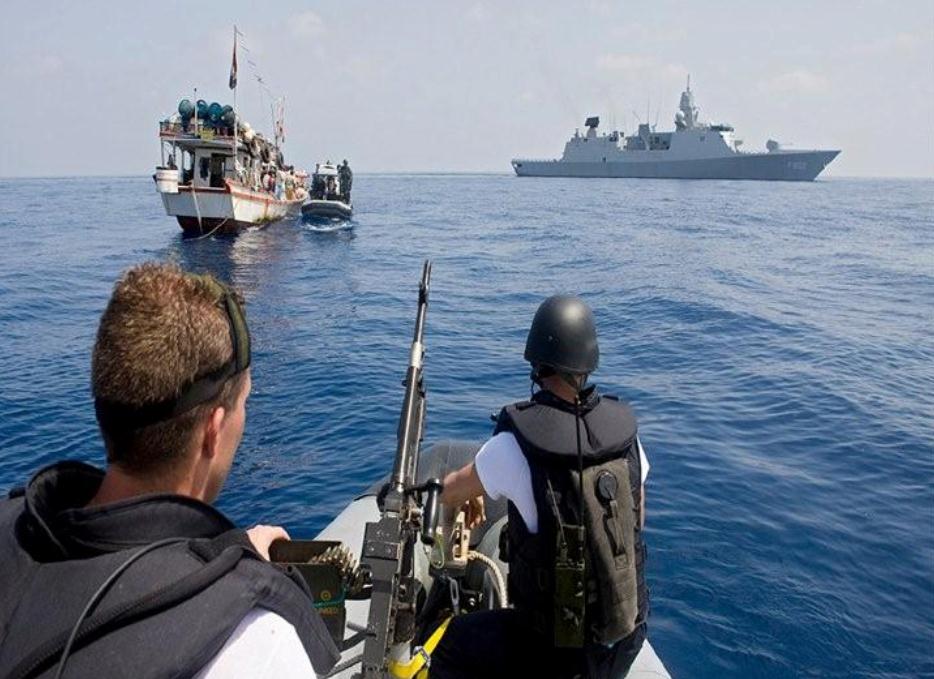 The Government office in Singapore noted that at Manila Anchorage areas, four of the nine incidents involved perpetrators armed with guns and/or knives, used to threaten the crew and tied them up. However, since the arrest of a criminal group in September, no incident was reported in Manila Anchorage areas.

The ReCAAP ISC recommends to the enforcement agencies in Asia to enhance surveillance, increase patrols and respond promptly to incidents reported by ships, in order to arrest and prosecute the perpetrators.

Ships transiting the areas of concern are advised to enhance vigilance, maintain all-round lookout, and report all incidents to the nearest coastal State and flag State added the regional inter-governmental body.

In 2021, some Asian coastal nations saw a significant fall in the number of incidents compared to the previous year, including Bangladesh, which did not encounter any such event. Among the other countries/regions with a significant decrease in incidents during the last year are the following: