The Ministry of Foreign Affairs of Ukraine has announced it strongly protests against the decision of Russia to block parts of the Black Sea and the Sea of Azov and the Kerch Strait under the pretext of holding regular naval exercises.

“Unprecedented coverage of maneuvers makes navigation in both seas virtually impossible,” claims the ministry in a statement, adding, “this is a significant and unjustified complication of international shipping, especially trade, which can cause complex economic and social consequences, especially for the ports of Ukraine.” 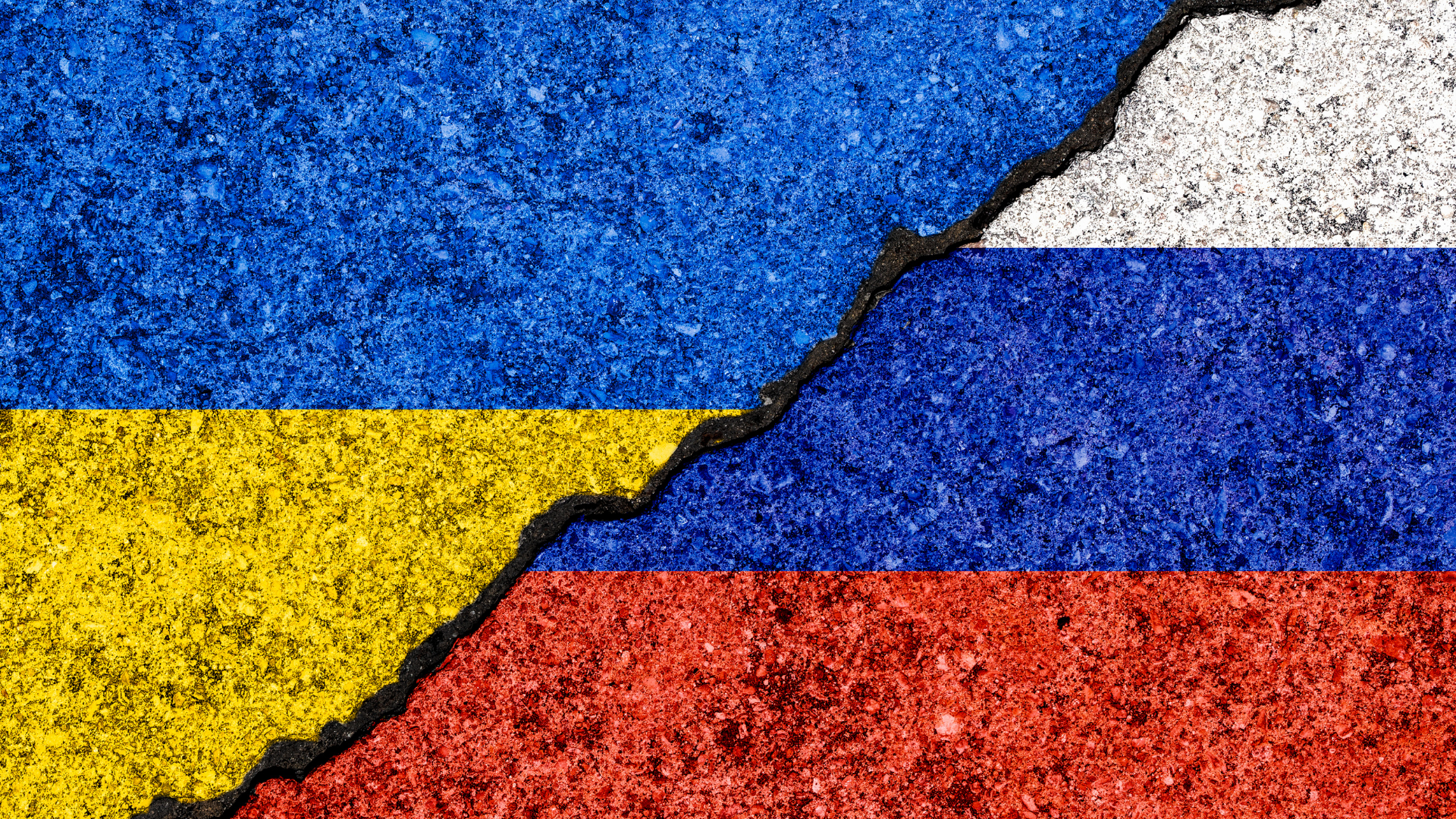 The Ukrainian ministry stated that “such aggressive actions of the Russian Federation, which fit into the concept of its hybrid war against Ukraine, are unacceptable.”

This is a manifestation of open disregard for the norms and principles of international law, including the UN Charter, UN General Assembly resolutions and the UN Convention on the Law of the Sea, according to Ukraine’s government.

The Ministry of Foreign Affairs of Ukraine added that the country “is closely working with the partners, primarily those of the Black Sea region, to ensure that such actions of the Russian side receive a proper assessment and response.”