SM Merchant Marine, also known as SM Line, has told Container News that it does not harbour any ambitions of acquiring its fellow South Korean rival HMM, after it purchased more shares in the latter.

On 29 December 2021, SM Line, which the Samra Midas group established from acquiring the operations of bankrupt Hanjin Shipping, paid US$14 million for another 613,438 of HMM’s shares. That took its total holdings in HMM to 0.49%. 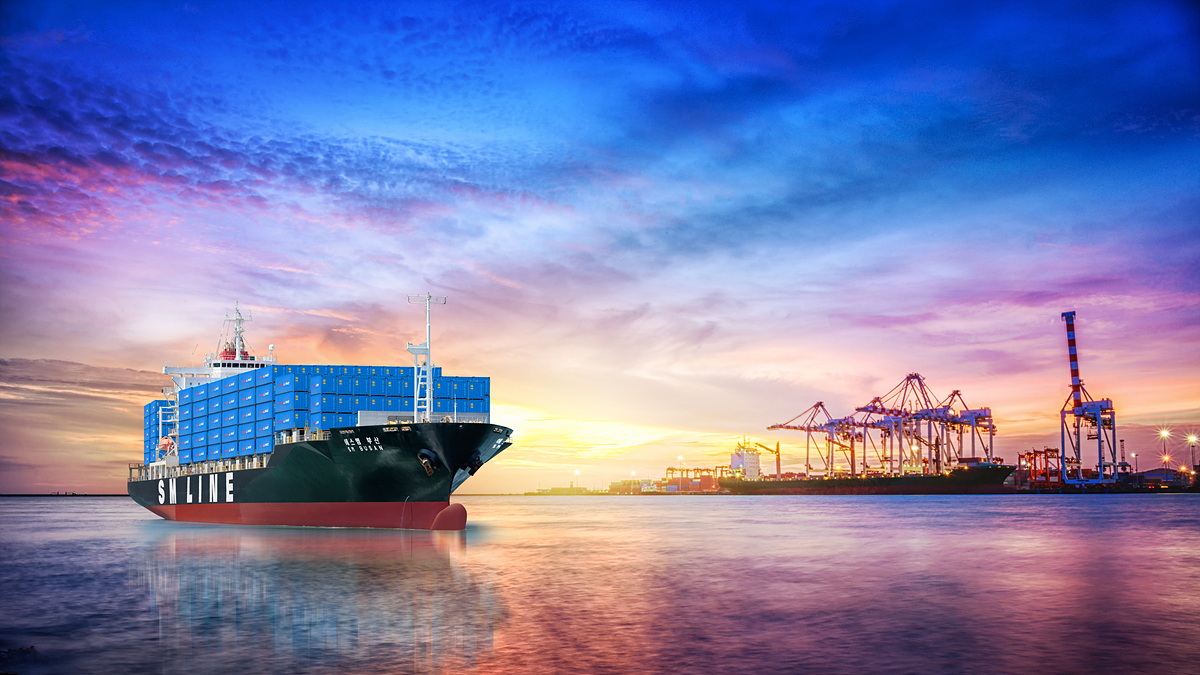 Another SM group company, Korea Shipping Corporation, has a 0.44% stake in HMM, meaning that the group’s total interest in HMM stands at 0.93%.

An SM Line spokesperson, however, downplayed the stock purchase when contacted by Container News.

“It’s just for investment purposes as the shipping market rises and we don’t have a specific plan for extra acquisition,” he pointed out.