The Suez Canal Authority has announced on 27 February that it will increase canal tolls by up to 10% for laden and ballast vessels.

The toll increase will be effective from 1 March, according to Egypt’s Suez Canal Authority, which said the decision is “in line with the significant growth in global trade, the improvement of ships’ economics, the Suez Canal waterway development and the enhancement of the transit service”. 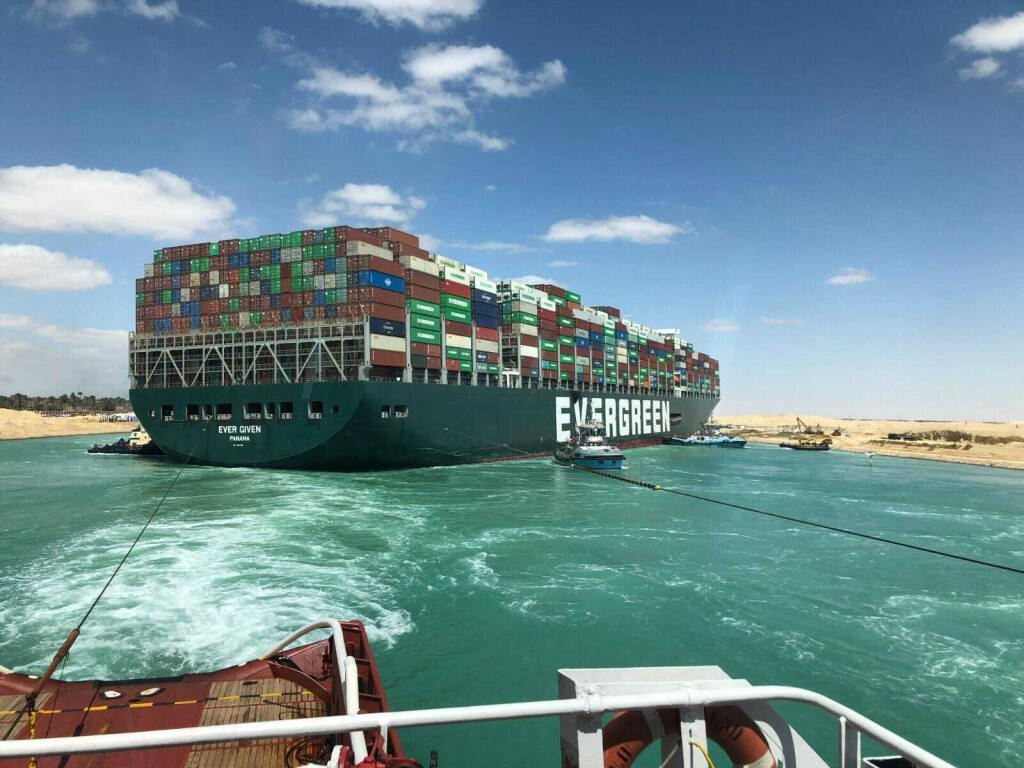 In November 2021, the canal authority unveiled its intention to increase the transit tolls of transiting ships through the canal during 2022.

Meanwhile, earlier in January, the chairman of the Suez Canal Authority (SCA), Osama Rabie, confirmed that the expansion of the canal, which started after the famous Ever Given accident, is expected to be completed in July next year.