THE UK and Australia have finalised a post-Brexit trade deal, the first post-Brexit deal that goes beyond rolling over a previous EU relationship, reports Bloomberg News.

The agreement includes controversial provisions to open up the British market to Australian agricultural goods. 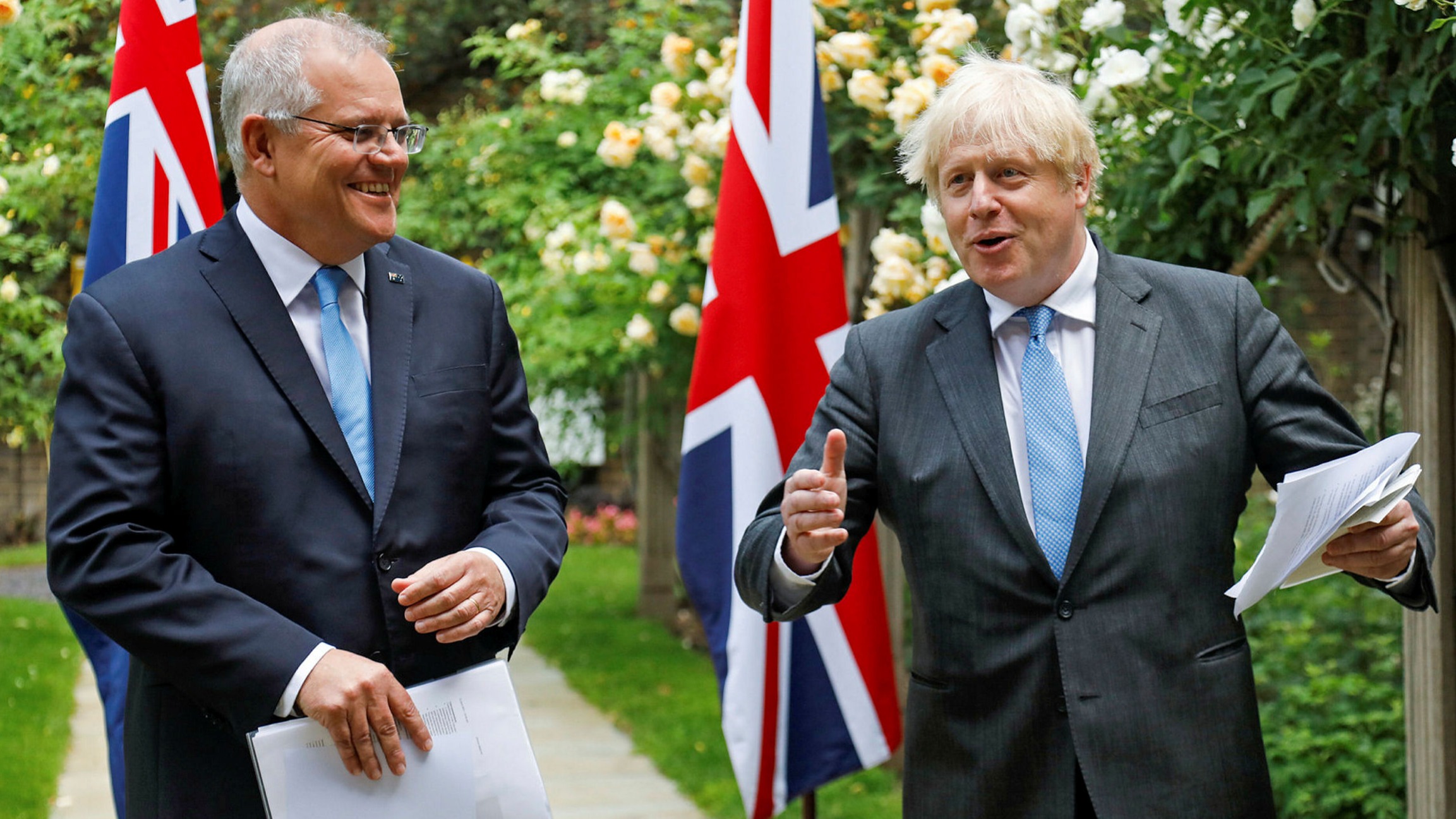 The UK government predicts a 0.08 per cent boost to GDP over the next 15 years, with international trade secretary Anne-Marie Trevelyan declaring it as a benefit of leaving the EU.

The final text will ease business travel between the UK and Australia, and give British services firms more access to the Australian market.

“Today we demonstrate what the UK can achieve as an agile, independent sovereign trading nation. This is just the start as we get on the front foot and seize the seismic opportunities that await us on the world stage,” said Ms Trevelyan.