The container ship Vayega Maersk, deployed on the Rotterdam – St. Petersburg, Russia service, is said to have been denied entry to Rotterdam and has remained at anchorage outside Rotterdam, since its arrival from Russian waters on 26 February.

Britain confirms previous rumours that it is requiring all ports to abandon all Russian ships by continuing to use economic and trade sanctions to punish Russia for invading Ukraine. Similar efforts are also underway in the European Union, where countries from Denmark to Spain are calling for immediate action. 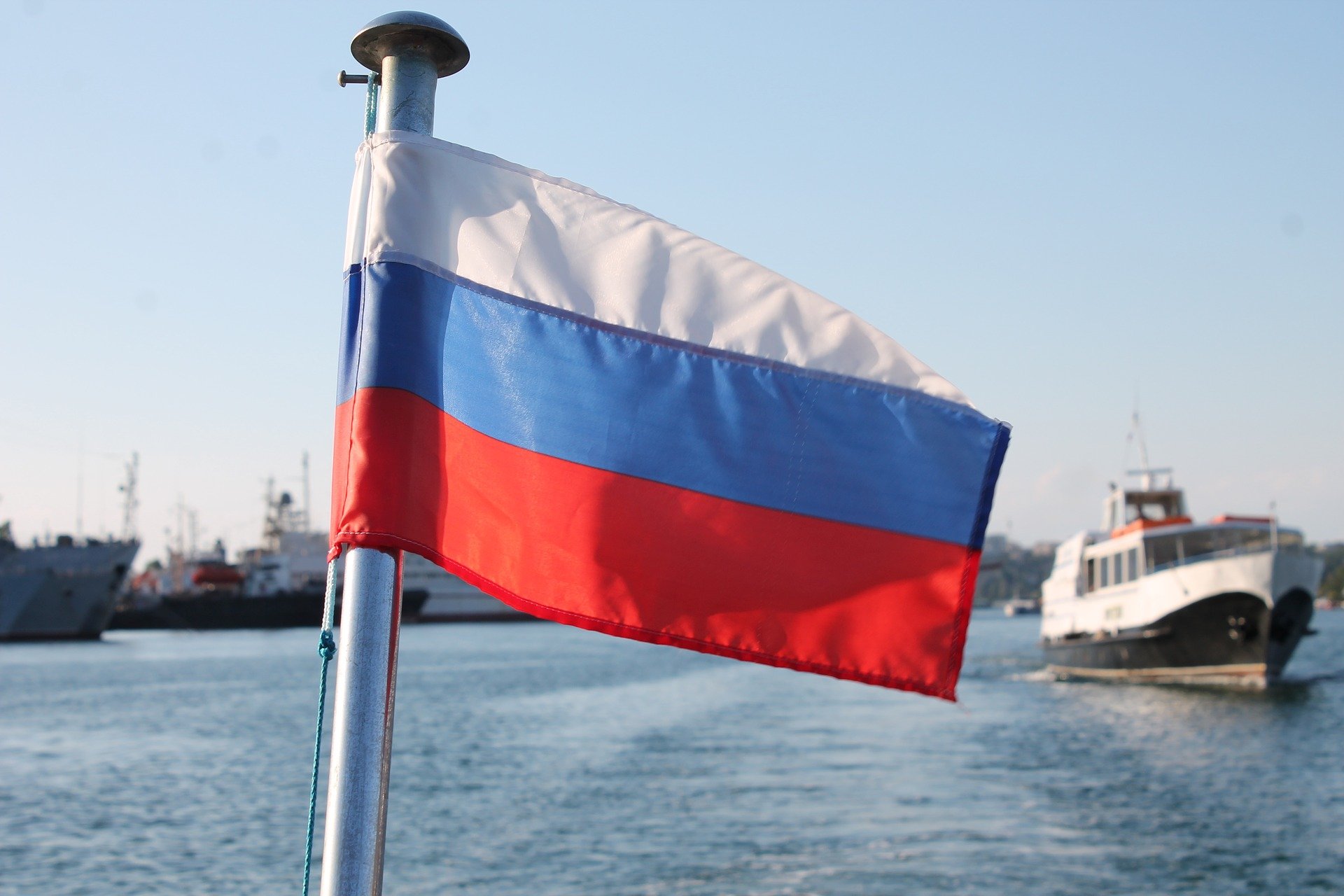 In a letter to all British port operators, UK’s Transport Minister Grant Shops said, “The Department of Transport does not consider it appropriate for Russian ships to continue to enter British ports. We must do our part to limit Russia’s economic interests and hold the Russian government accountable.”

Bloomberg reports that three tankers operated by Russia are presently off the coast of the United Kingdom.

Meanwhile, from 1 March, MSC has suspended all cargo orders to and from Russia, including all access areas comprising the Baltic Sea, the Black Sea and Russian Far East. The company noted it will, if necessary, contact the customer directly for Russian-related shipments already in transit.

Similarly, MSC’s 2M Alliance partner, Maersk will halt bookings to and from all Russian gateway ports, effective from 1 March. “As the stability and safety of our operations are already being directly and indirectly impacted by sanctions, new Maersk bookings within ocean, air and intercontinental rail to and from Russia will be temporarily suspended, with the exception of foodstuffs, medical and humanitarian supplies (bar dual-use items),” noted the Danish container line in a customer advisory.

In the same direction, the French shipping group CMA CGM has also decided to suspend all bookings to and from Russia as of 1 March and until further notice.

Additionally, Singapore-based container carrier Ocean Network Express (ONE) said in a customer announcement that “reservations to and from St. Petersburg, Russia, are immediately suspended until further notice.”

As Shanghai prepares to lift its lockdown by 20 May, liner operators have said that they will resume reefer bookings...

Record earnings for HMM in the first quarter

HMM announced its financial results for the first quarter of 2022, in which the company recorded record profits, mainly due...

Yang Ming Marine Transport Corporation has reported strong financial results for the first quarter of the year. The Taiwanese liner... 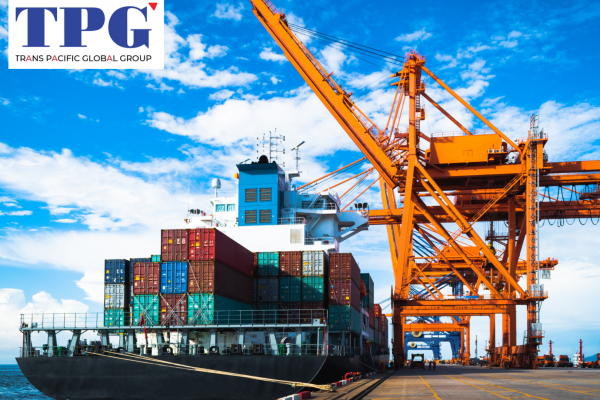 Hapag-Lloyd has achieved "an exceptionally strong start" of the year, according to the company's CEO Rolf Habben Jansen, who expects...

The Alliance, which consists of Hapag-Lloyd, Ocean Network Express (ONE), Yang Ming and HMM, has decided to implement changes to...

Pan Ocean is building up its boxship fleet again, ordering a pair of 1,800 TEU Bangkokmax ships at Hyundai Mipo...