DSME announced the order on 3 February, attributing the contract to a “European ship owner” which brokers identified as Eyal Ofer-headed Zodiac. 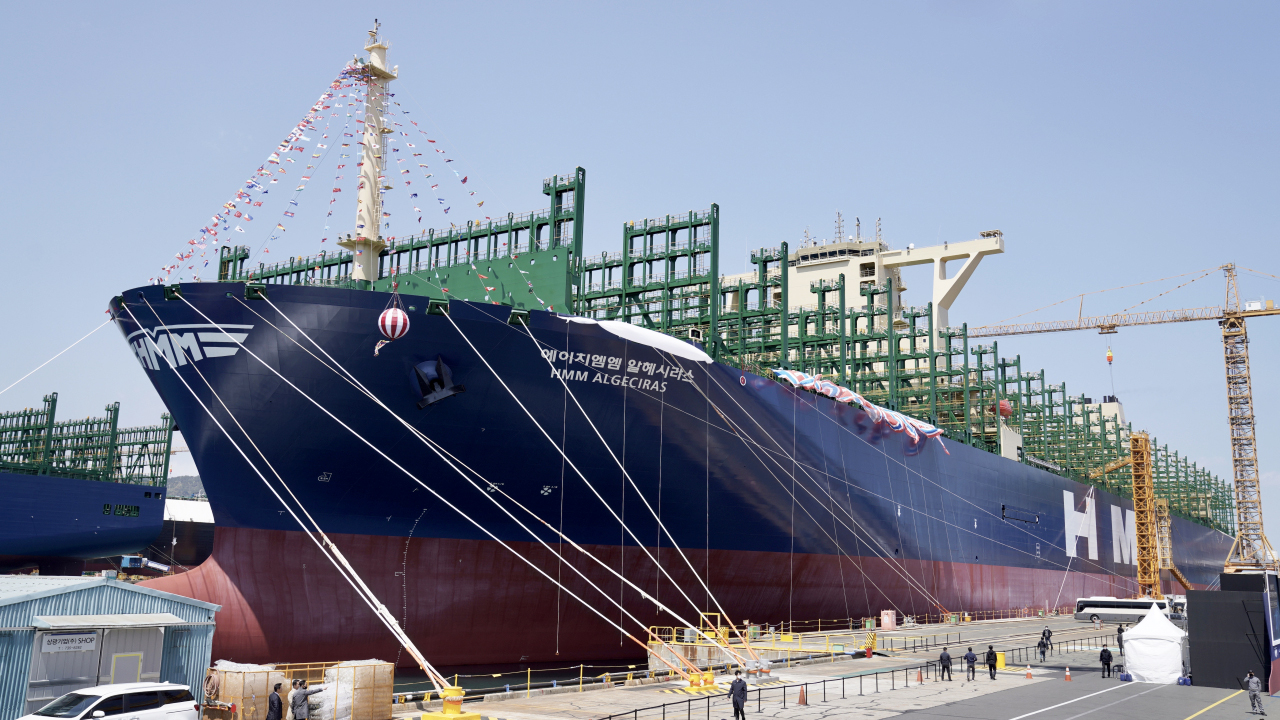 The six LNG-fuelled ships, costing US$183 million each, are expected to be delivered by November 2025.

Zodiac now has twenty 15,000 TEU ships under construction at DSME, after ordering the earlier batches between November 2020 and October 2021. Those ships will be delivered from this year to 2024. Ten of these vessels have sealed long-term charters with MSC and Maersk Line.

With 41 in-service container ships, Zodiac is now the third-largest tonnage provider in the boxship segment, behind Seaspan Corporation and Japan’s Shoei Kisen Kaisha. 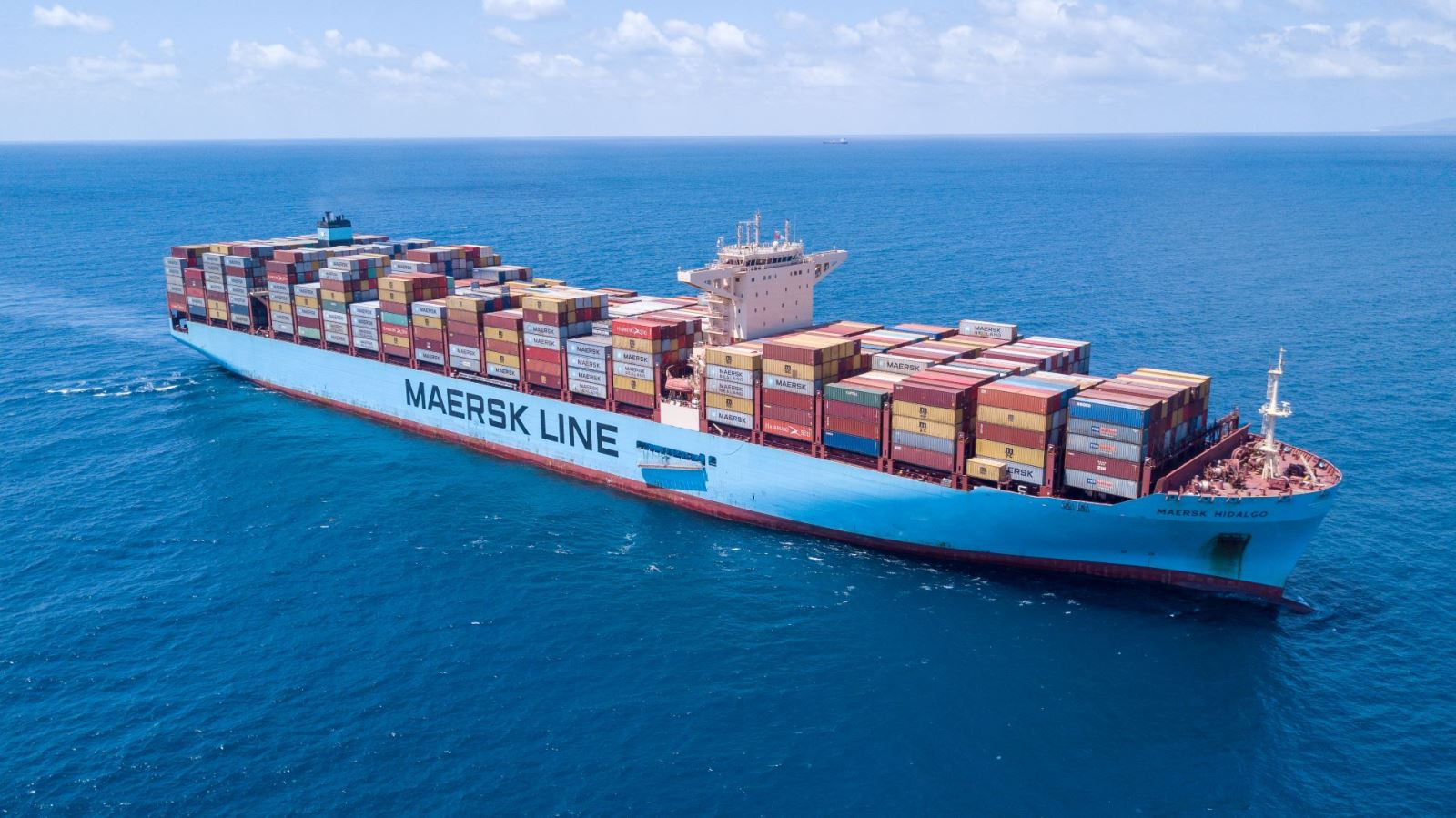 Including assets under construction, Zodiac’s fleet stands at around 720,000 TEU, according to VesselsValue.

It is not known if Zodiac has found charterers for the other 10 ships on order and the company has a policy of not commenting on its charterers. However, tonnage providers are understood to avoid speculative orders and usually commission newbuildings backed by long-term charters to liner operators.