The issue cites 76 specific instances on Japan routes between February 2003 and May 2019.

Hong Kong’s SITC was the only foreign company on the list.

The companies fixed prices but carved up the market, according to the regulator.

The FTC in January fined 23 shipping companies $76 million for price-fixing on routes between Korea and Southeast Asia.

“The act of colluding on Korea-China routes isn’t much different from that on the Korea-southeast Asian or the Japan routes,” said FTC director-general Cho Hong-sun. 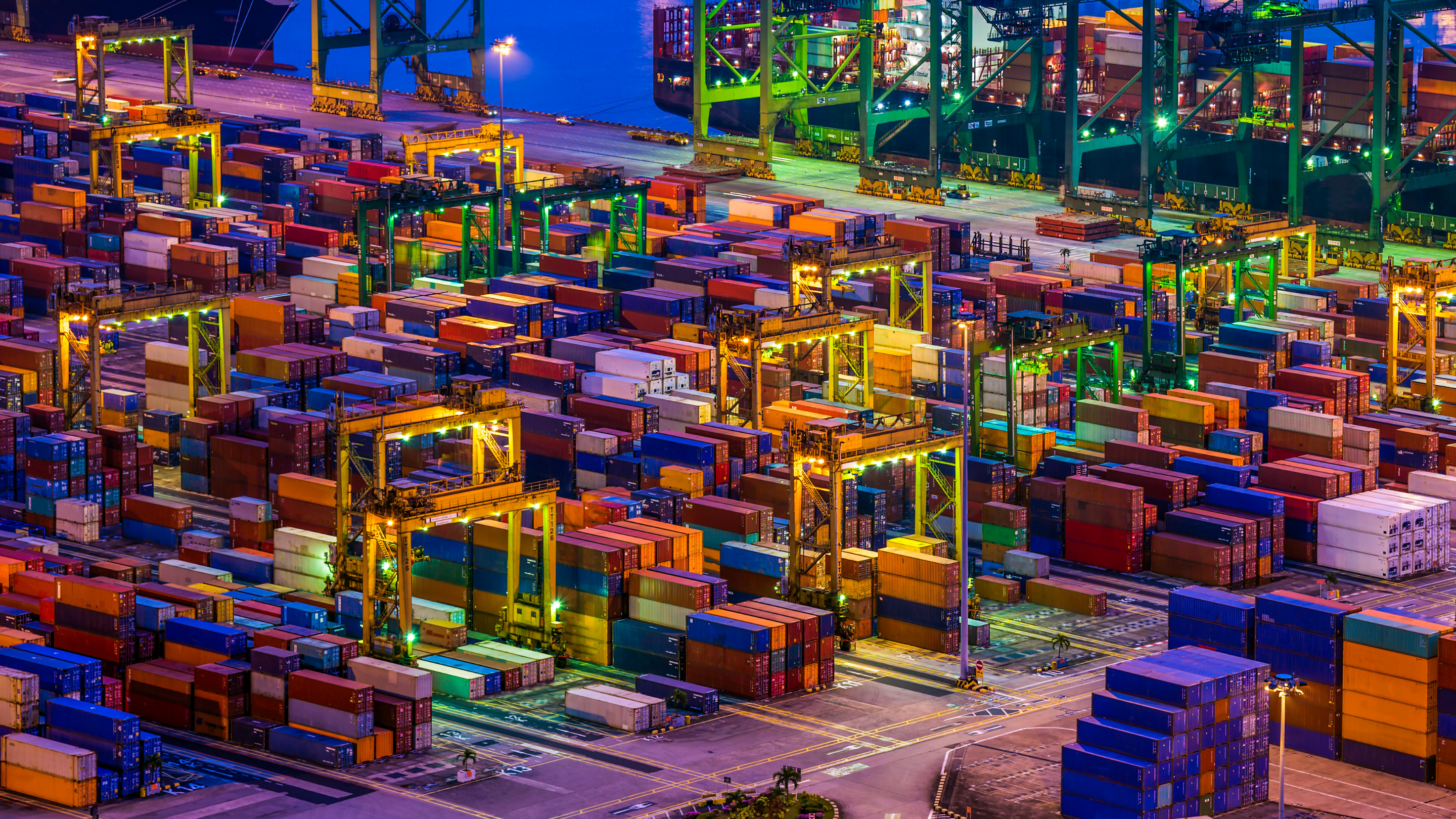 “But the collusion was committed when the governments of both countries – Korea and China – had already limited competition by restricting cargo volume as agreed under a shipping agreement. And thus the impact or the damages were relatively small.”