2M Alliance member liners Maersk and Mediterranean Shipping Company (MSC) have announced the implementation of port omissions in four of its services, Liberty/TP23, America/TP17, Shogun/AE1, Griffin/AE55, according to Container News.

In particular, MSC explained in a statement that the alliance has decided to combine the calls at Savannah and New York for its Liberty/TP23 and America/TP71 services from the middle of January until further notice, to “provide better schedule reliability, amid congestion issues in the US East Coast ports.” 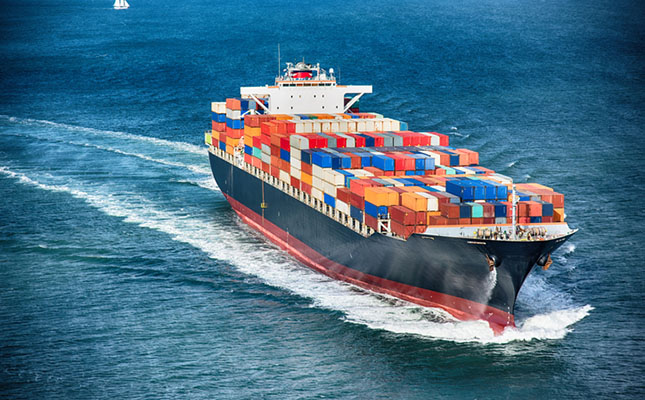 In addition, 2M Alliance will combine the calls at the ports of Yantian, Shanghai, Felixstowe and Rotterdam for its Shogun/AE1 and Griffin/ AE55 services, taking effect in January until further notice.

The rotation of the Griffin/AE55 service is Shanghai, Ningbo, Tanjung Pelepas, Felixstowe, Le Havre, Algeciras, Singapore and returning to Shanghai.