The selection of a former CEO of Hyundai Glovis as HMM’s new CEO has sparked speculation in South Korean media that either Glovis or its parent, Hyundai Motors, could acquire the country’s flagship liner operator.

Kim Kyung-bae, who headed Glovis from 2009 to 2017, was chosen by HMM’s bankers to succeed Bae Jae-hoon, who will not be extending his term when it ends on 26 March. Bae, a previous CEO of Pantos Logistics, headed HMM for three years, during which the liner industry saw record profits amid Covid-19-related logistical bottlenecks. 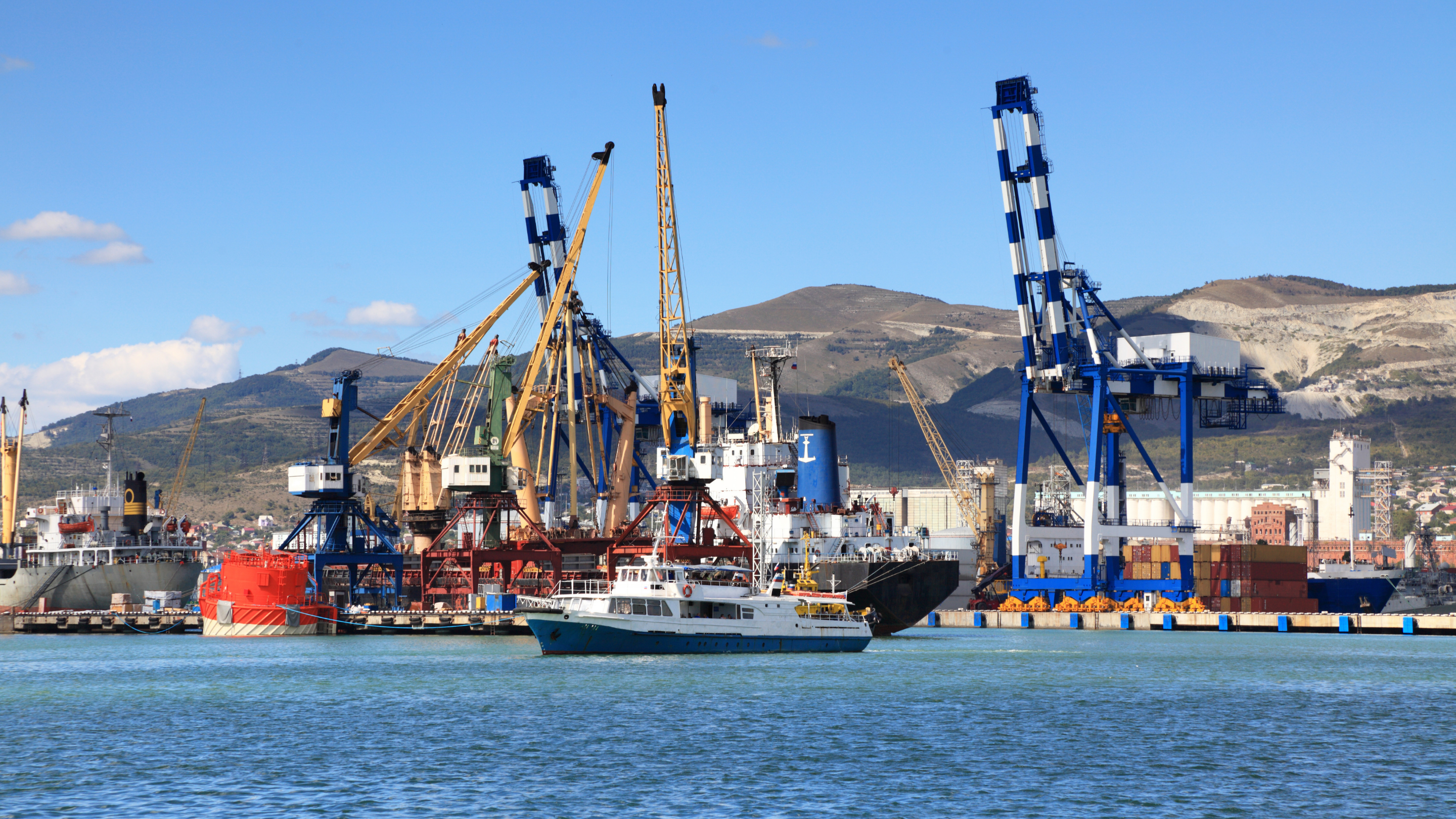 In 2016, HMM, the erstwhile Hyundai Merchant Marine, came under the control of state policy lender Korea Development Bank (KDB), after the latter swapped debt for equity as part of the liner operator’s self-rescue plan.

While KDB has a tradition of bailing out troubled South Korean enterprises, it eventually divests its stake when the companies recover.

KDB chairman Lee Dong-gull and the South Korean government have made it clear that the state will at some point, release its grip on HMM.

Representatives of Hyundai Motors and Hyundai Glovis told Container News that they have no plans of acquiring HMM. 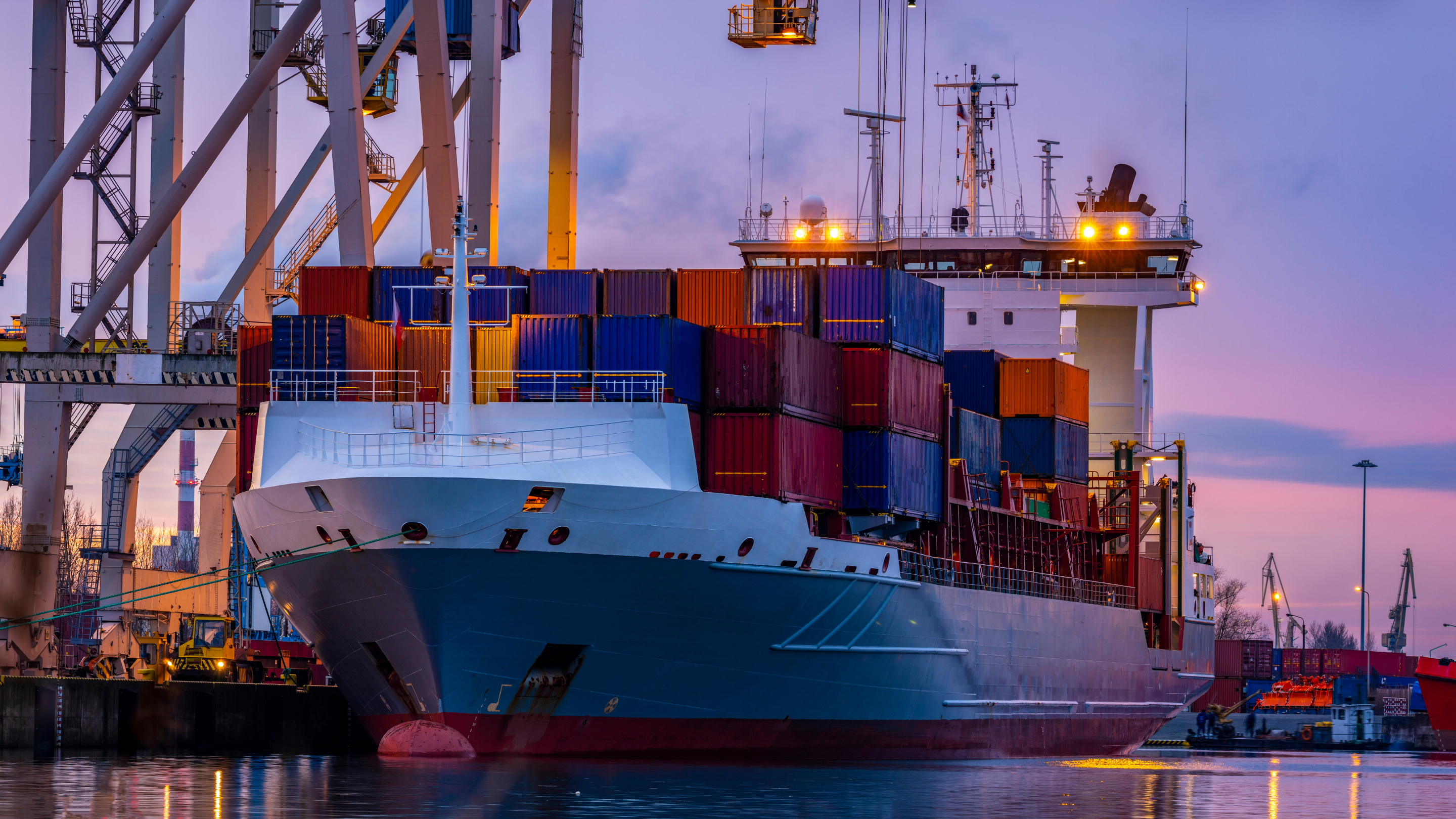 “The reports in the South Korean media are all based on speculation and have no factual basis,” said Hyundai Motors’ representative.

Hyundai Glovis’ representative asserted that the company has no interest in buying HMM.

South Korean steel producer POSCO was once suggested as a possible buyer, but it dismissed such talk.

On 29 December 2021, HMM’s compatriot peer SM Line increased its stake in the former to 0.49% after purchasing more shares, but asserted that it bought the stocks as an investment and had no thoughts about taking over HMM.