The new service will commence on 22 April 2022 from the port of Ningbo in China and will be served by vessels with an average capacity of 2,200 TEUs of Pacific International Lines (PIL), Regional Container Lines (RCL) and Interasia Lines (IAL). 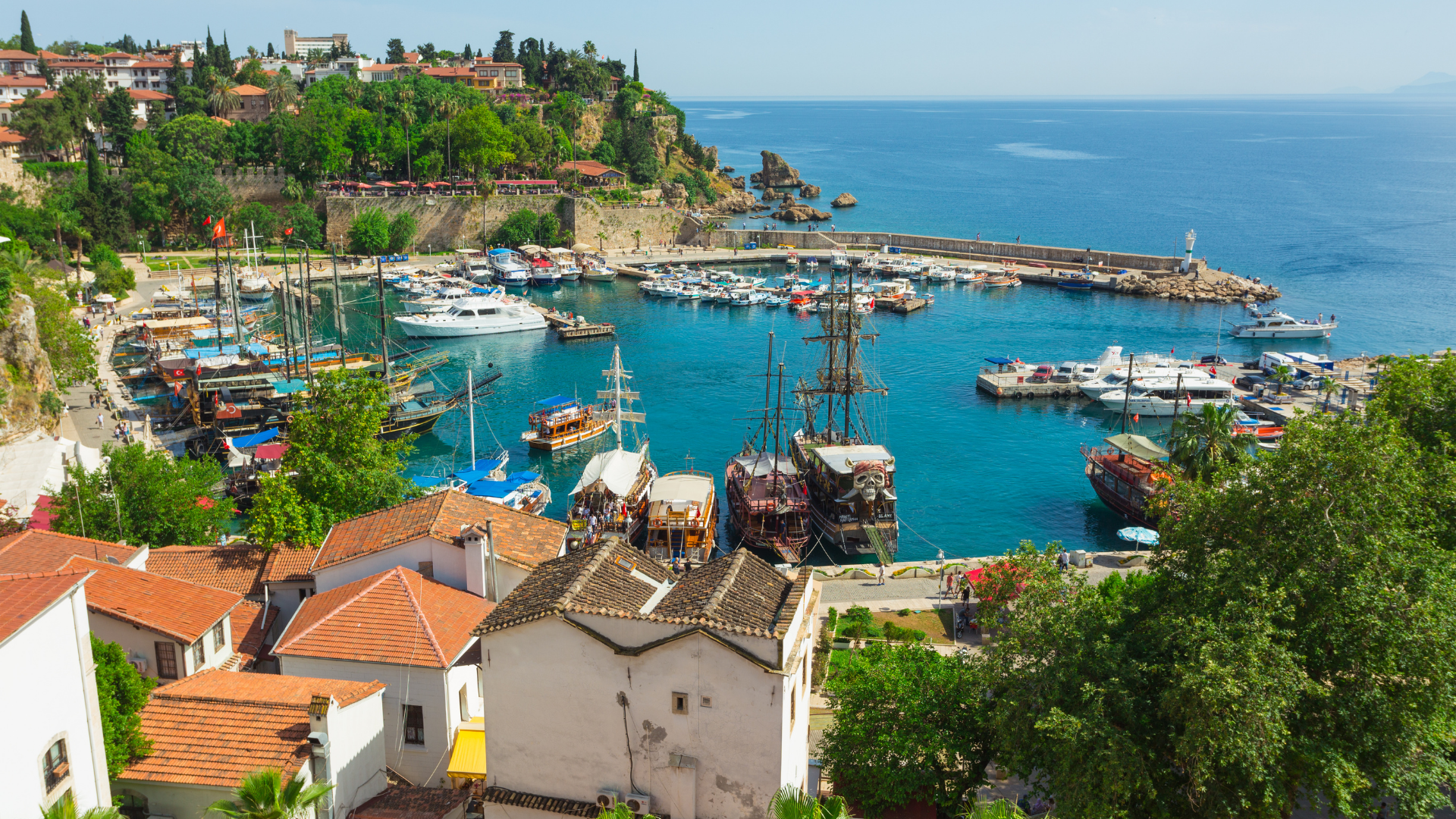 The new service has been named China Vietnam India Service (CVI) by PIL and China Saigon India Service (CSI) by IAL, which said that the schedule of the new service “will strengthen Interasia Lines’ offerings of more reliable service options, and better serve shippers’ and consignees’ diverse needs for both East-West trade directions.”

“This new service is part of PIL’s efforts to enhance its presence in India, and to offer more comprehensive coverage for its customers by providing the additional connection between China, Vietnam, South East Asia and the East Coast of India,” said PIL in its statement. 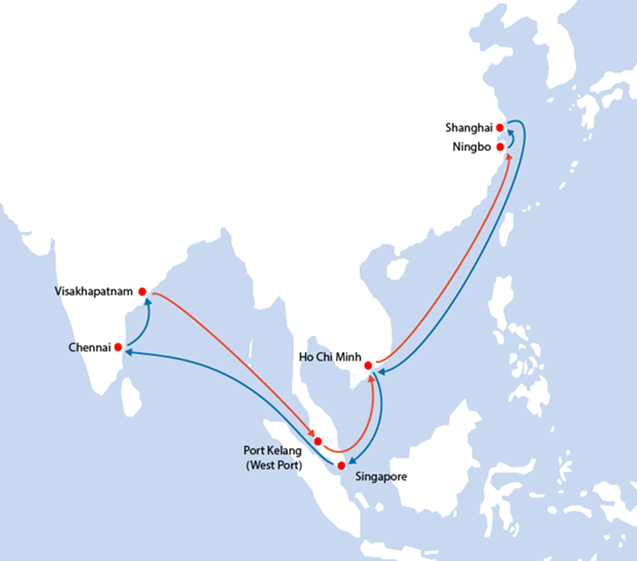 Tonnie Lim, chief trade officer at PIL, commented, “This new service to India’s East Coast reflects our confidence in the growth potential of India, and our commitment to continue to seek new opportunities to expand our network into India.”