The French shipping group CMA CGM has officially become the sole owner of Fenix Marine Services (FMS) terminal in Los Angeles, after the completion of the acquisition of 90% of the FMS facility.

The agreement was initially announced on 3 November 2021, when CMA CGM confirmed it will pay US$2.3 billion to EQT Infrastructure III, the former owner of the majority stake of the FMS terminal. 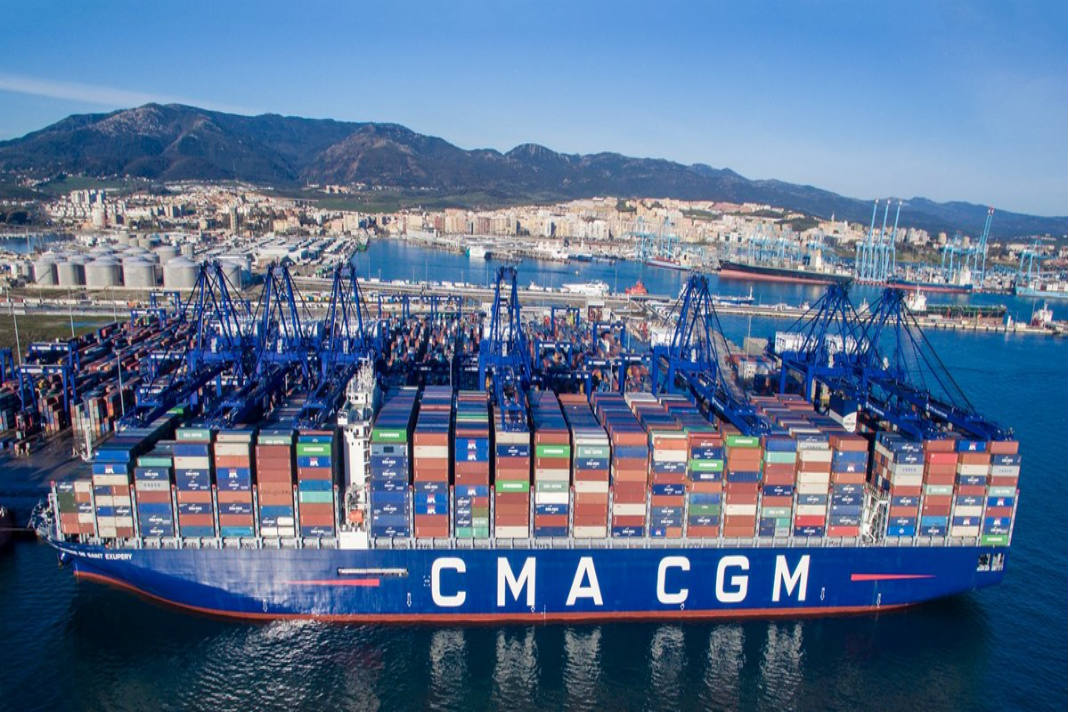 With the 10% stake already owned by the Marseille-based company, CMA CGM is now the sole owner of the FMS facility.

CMA CGM said it will accelerate the terminal’s development with the following investment in the coming years:

“Fenix Marine Services is one of the largest terminals in this country and one of its most strategic gateways. It is a key industrial facility which will significantly strengthen our position and support our rapid growth in this market,” noted Rodolphe Saadé, Chairman and CEO of the CMA CGM Group.