FRENCH shipping giant CMA CGM has firmed up an order for four A350F aircraft in what has been a busy week for the recently launched freighter programme, reports London’s Air Cargo News.

Last month, CMA CGM signed a memorandum of understanding covering the purchase of four of the type but the deal has now been completed. 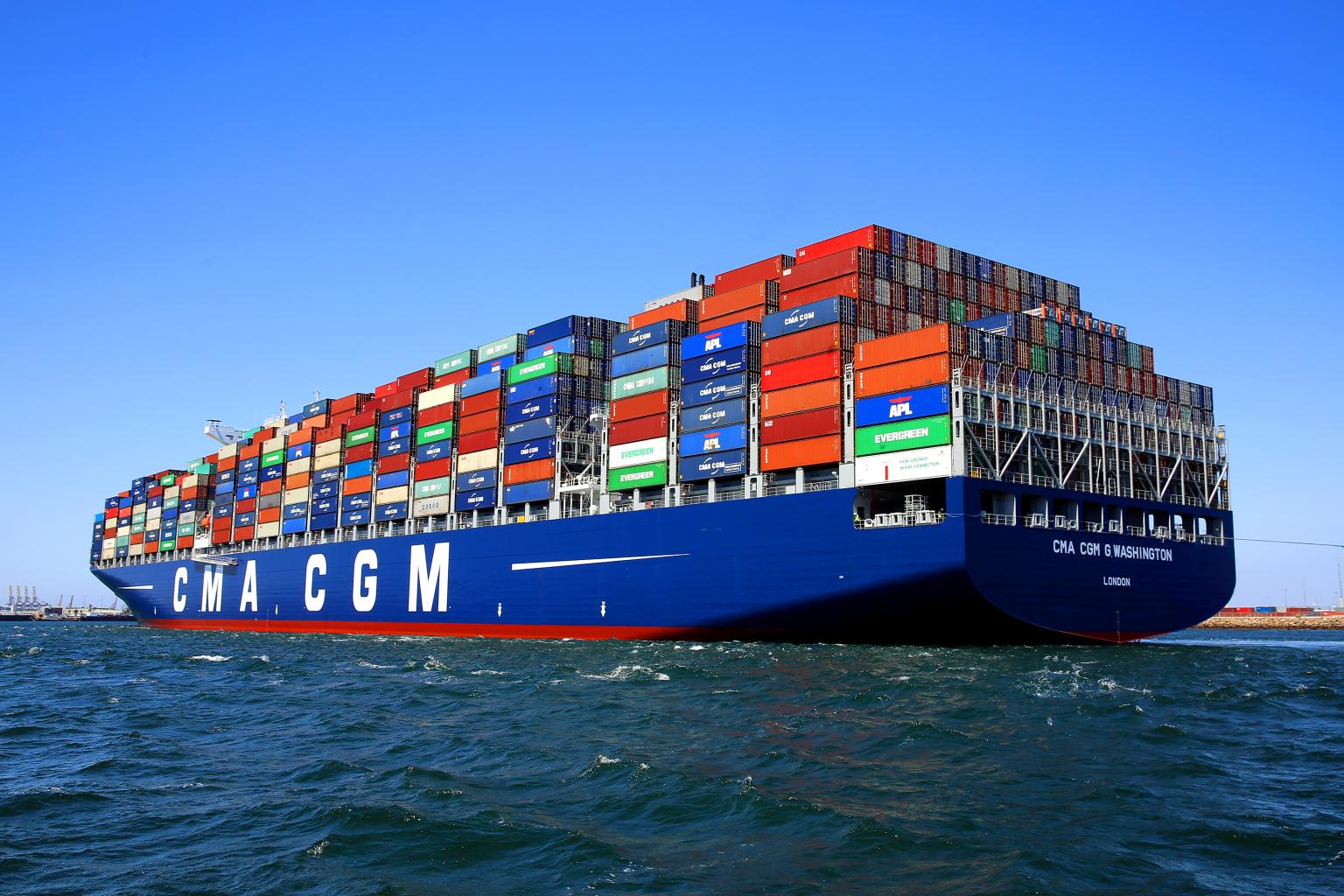 This order will bring CMA CGM’s total Airbus fleet to nine aircraft, including four A330-200F and one A330-200 to be converted into a freighter. In addition, the company has plans to add two B777 freighters.

The aircraft features a large maindeck cargo door and a fuselage length optimised for cargo operations.

The company said that more than 70 per cent of the airframe is made of advanced materials resulting in a 30 tonne lighter take-off weight, generating an at least 20 per cent lower fuel burn over its current closest competitor.

“With a 109 tonne payload capability (plus three tonnes/11 per cent more volume than its competition), the A350F serves all cargo markets (Express, general cargo, special cargoâ€¦) and is in the large freighter category the only new generation freighter aircraft ready for the enhanced 2027 ICAO CO2 emissions standards.”

CMA CGM will also apply to launch an airline – its current four aircraft are operated by Air Belgium – and it has filed an application for an Air Operator Certificate (AOC) with the French Civil Aviation Authority.

The new aircraft will be registered in France and will be based at Paris-Charles de Gaulle airport.

In November, Air Lease became the first company to sign up for the new freighter model.