French ocean carrier CMA CGM has announced the new FEMEX setup with the addition of the port of Thessaloniki in Greece into its Southbound rotation.

CMA CGM said it aims to strengthen its presence in North Europe – Greece market and wants to use Thessaloniki as a connection hub between North Europe and Cyprus through the company’s SSL MED Thessaloniki-Limassol service coverage. 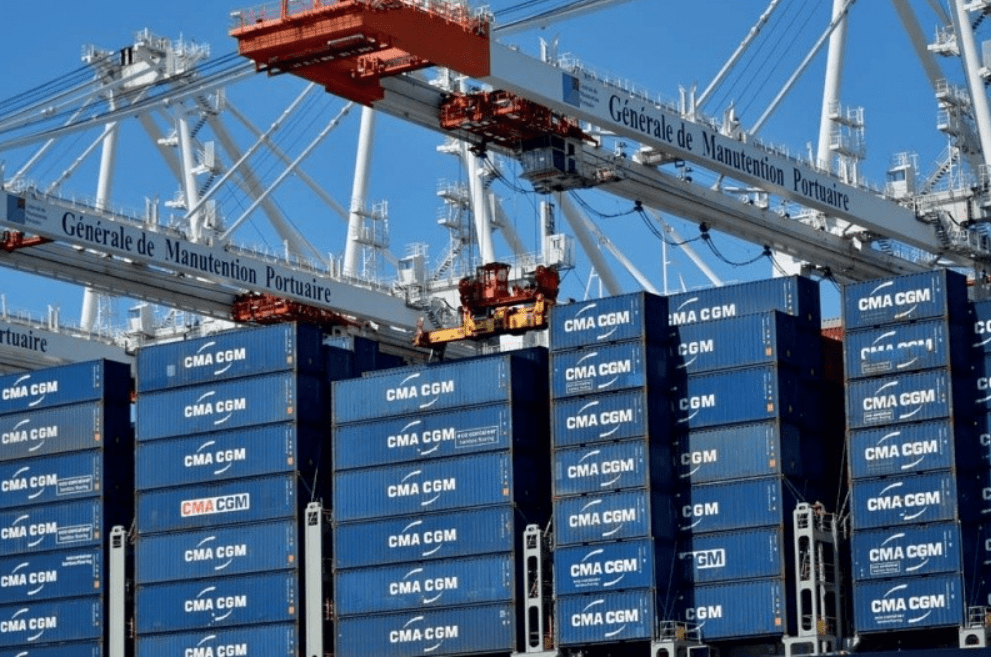 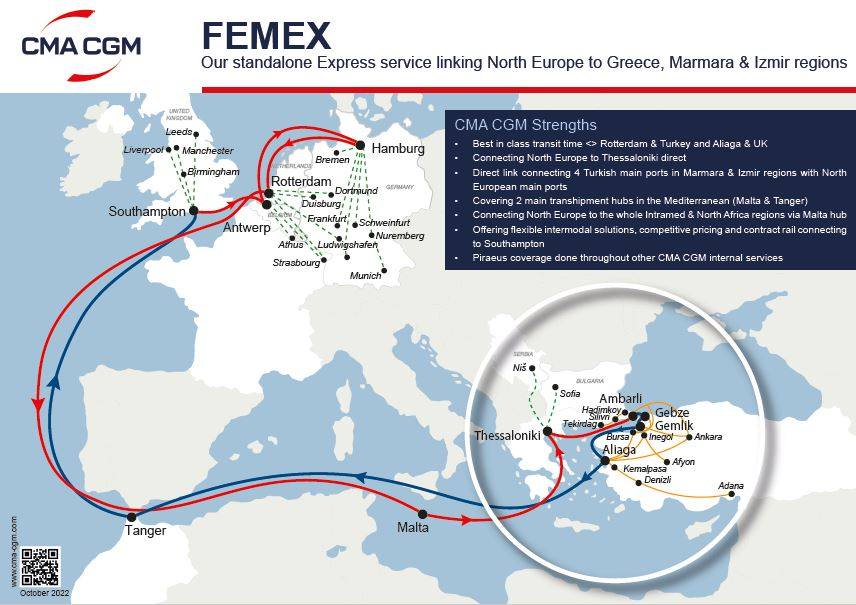 The Marseille-based container line said that its SSL MED and Europe Intermodal products will offer links between North Europe and Serbia via FEMEX service and block train solution between Thessaloniki and Nis, Serbia.

The first FEMEX vessel calling Thessaloniki on a direct basis will be the 5,090 TEU container ship CMA CGM Barracuda with estimated time of arrival at the Greek port on 15 December.