The shortage of containers and shipping slots have resulted in the delayed arrival of Chinese New Year festive goods in Southeast Asia, where retailers usually import such items from China.

Just two weeks to go before Chinese New Year on 1 February, Malaysian retailers have taken to Facebook to inform customers that festive goods will not arrive on time, because of insufficient containers and shipping slots.

One retailer wrote in Chinese: “Due to Covid-19 epidemic control measures, sailings from Guangzhou port have been reduced. We have to wait two to three days for a slot. We apologise for any inconvenience caused.” 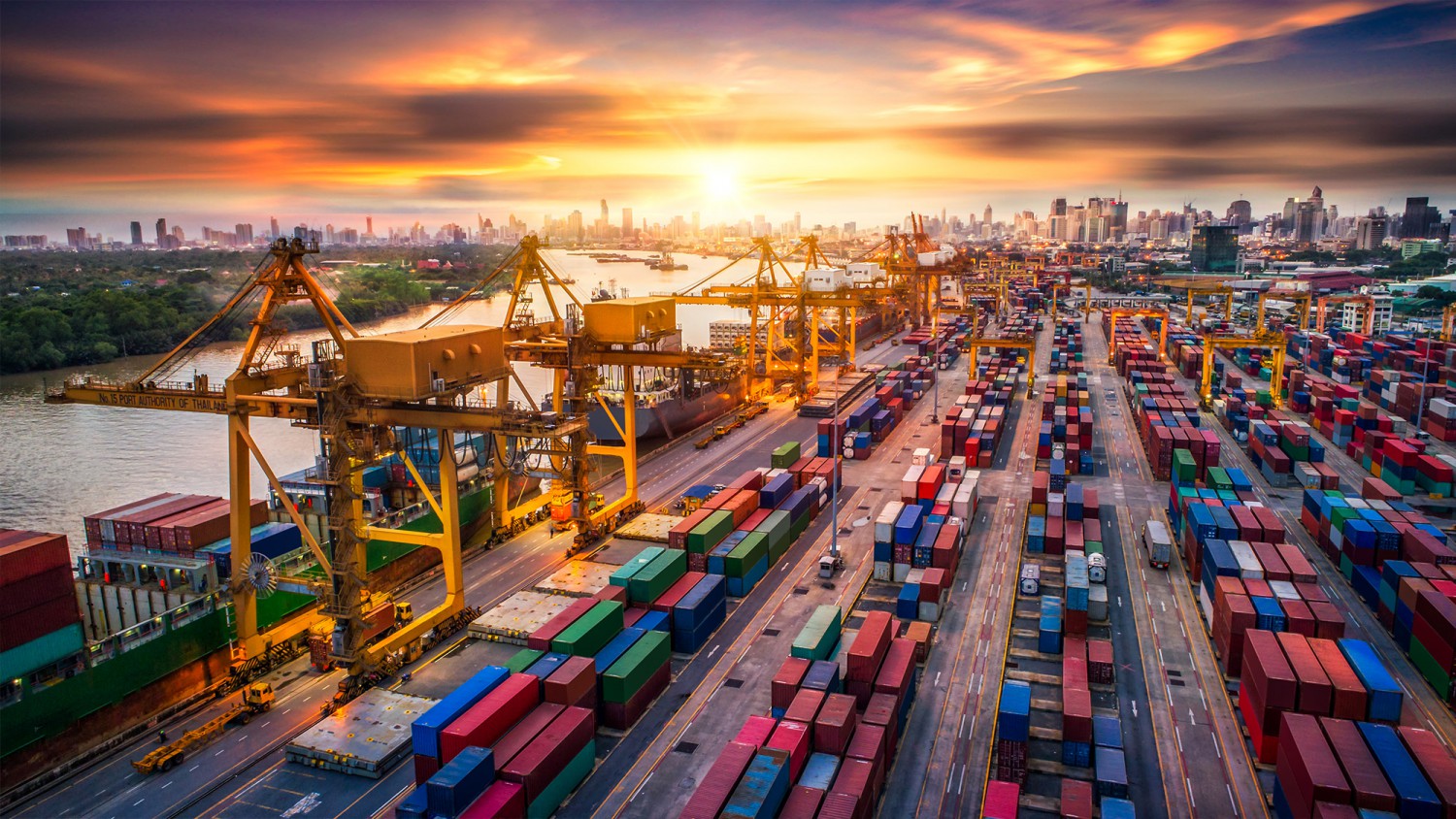 One biscuit importer in Malaysia said that while efforts to arrange shipping were made as early as October 2021, the lack of containers prevented this.

Freight forwarder Geodis told Container News that while Chinese ports, particularly Shanghai and Ningbo-Zhoushan, are congested, the delay in getting goods to Southeast Asia is likely due to reduced sailings to the latter region.

Geodis said, “Currently, the Southeast Asian ports are congested leading to ships dropping anchor and waiting to berth. This is because there’re now three weekly sailings instead of four, on average, from Chinese ports.”

Southeast Asian ports suffering serious congestion are Singapore and Port Klang, which are hub and transhipment ports to other ports in the area, such as Penang and Pasir Gudang in Malaysia and Surabaya in Indonesia. 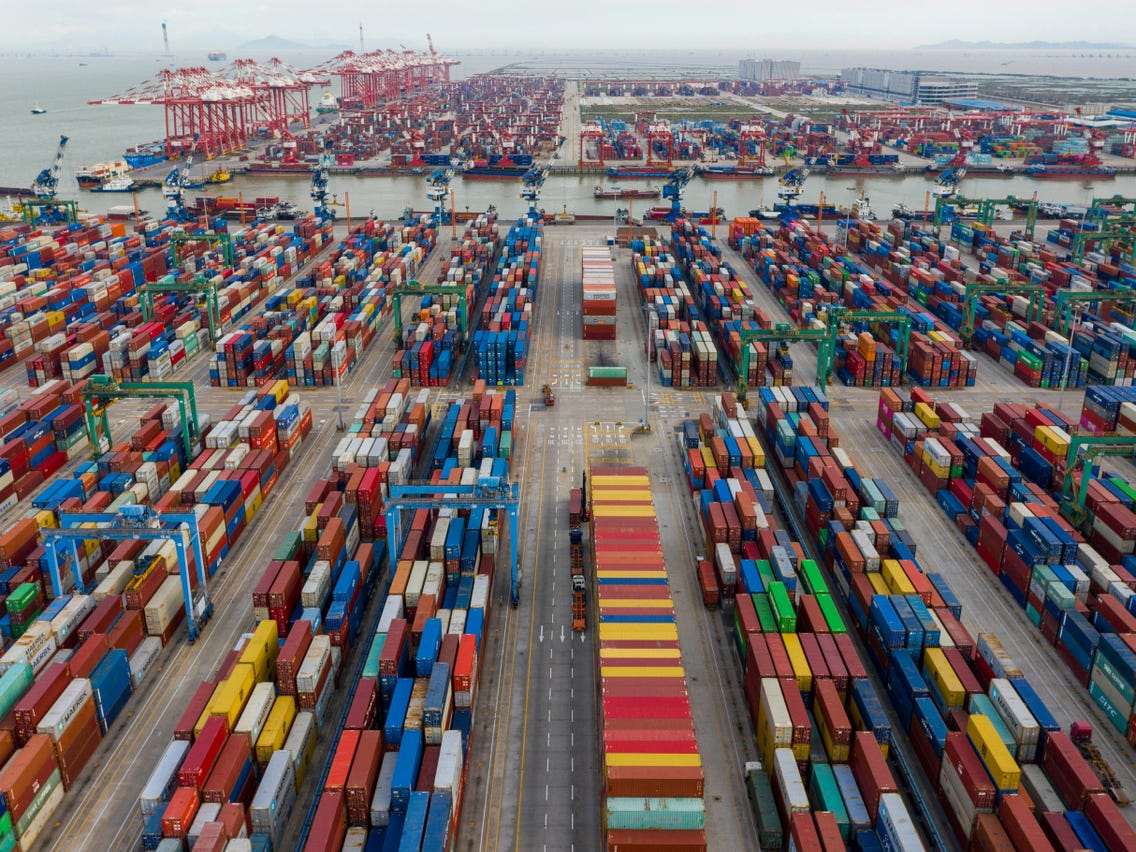 Geodis explained, “Ships usually ply a round trip route. Due to delays in Singapore, vessels are skipping Shanghai port, leading to customers believing that it is Shanghai’s congestion causing vessels to omit a stop. In reality, the carriers are omitting Shanghai as they were delayed at the previous port in Southeast Asia. To recover their schedule, they would then omit their next port.”

“Demand into Southeast Asia remains strong and a significant backlogs of orders will keep the export market from China healthy. The capacity lost due to delays means space will become even tighter in Lunar New Year. Overall import demand is expected to remain at a similar level.”

International freight forwarder DB Schenker said that global carrier schedule reliability is down to 34.4% and there is an average delay of vessel arrivals of 7.3 days.

Sailings are being blanked, hindering the repositioning of empty containers in all main trades.

DB Schenker said, “This impacts the available allocation across all carriers as well as the equipment availability for the remainder of the year, despite massive equipment on hire activities by the carriers.”