CHARLESTON port’s handicap of not having on-dock rail has been exacerbated by a lack of truckers to take the boxes to and from CSX railyards, reports IHS Media.

CSX has been forced to “restrict” the movement of containers on rail between Memphis and the Port of Charleston because there are not enough drivers at the destination to haul the boxes, said CSX.

“As the Port of Charleston has experienced an increase in demand that has outweighed drayage capacity, CSX has had to restrict shipments between our Memphis intermodal terminal and the port,” the railway said. 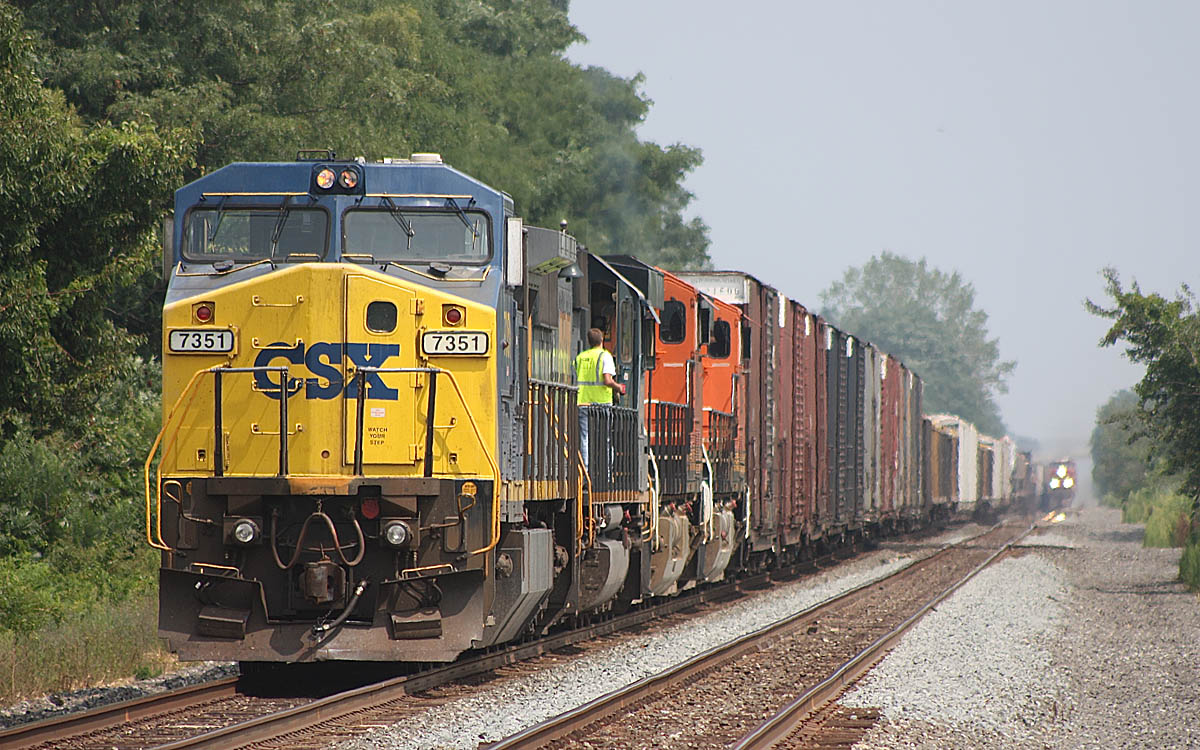 “CSX has the rail capacity to move the shipments; however, the port relies on trucking capacity to move containers between our on/offloading point in Charleston and the dock at the port,” said CSX.

One exporter who did not want to be identified said CSX was forced to act because more than 3,000 containers were piled up at its Charleston terminal. Exporters using Norfolk Southern Railway are not affected.

Mr Newsome said CSX limited SCPA to 200 round-trip reservations and will use all of them to retrieve exports.

The CSX Memphis service restriction is the latest in a series of congestion-related issues affecting the Port of Charleston in recent weeks.

Ships began anchoring outside Charleston in early November after a berth was shut down for a week to offload two ship-to-shore cranes. The number of anchored vessels peaked at 10 in late November but has fallen to one.