More disruptions could arise from US ocean shipping reform

More disruptions could arise from US ocean shipping reform

THERE’s little doubt 2022 will be full of disruptions that will frustrate and set back efforts to relieve the US container shipping system, according to a year-end commentary by Newark’s Journal of Commerce, America’s premier shipping publication.

Yet there could be another type of disruption – positive or negative, depending on one’s view – emerging in Washington DC, far from the container terminals and inland hubs, it said.

“The drive by the US federal government to address short-term supply chain pressures – most notably through fast-moving legislation that would reshape container shipping regulation – would foster major long-term changes. 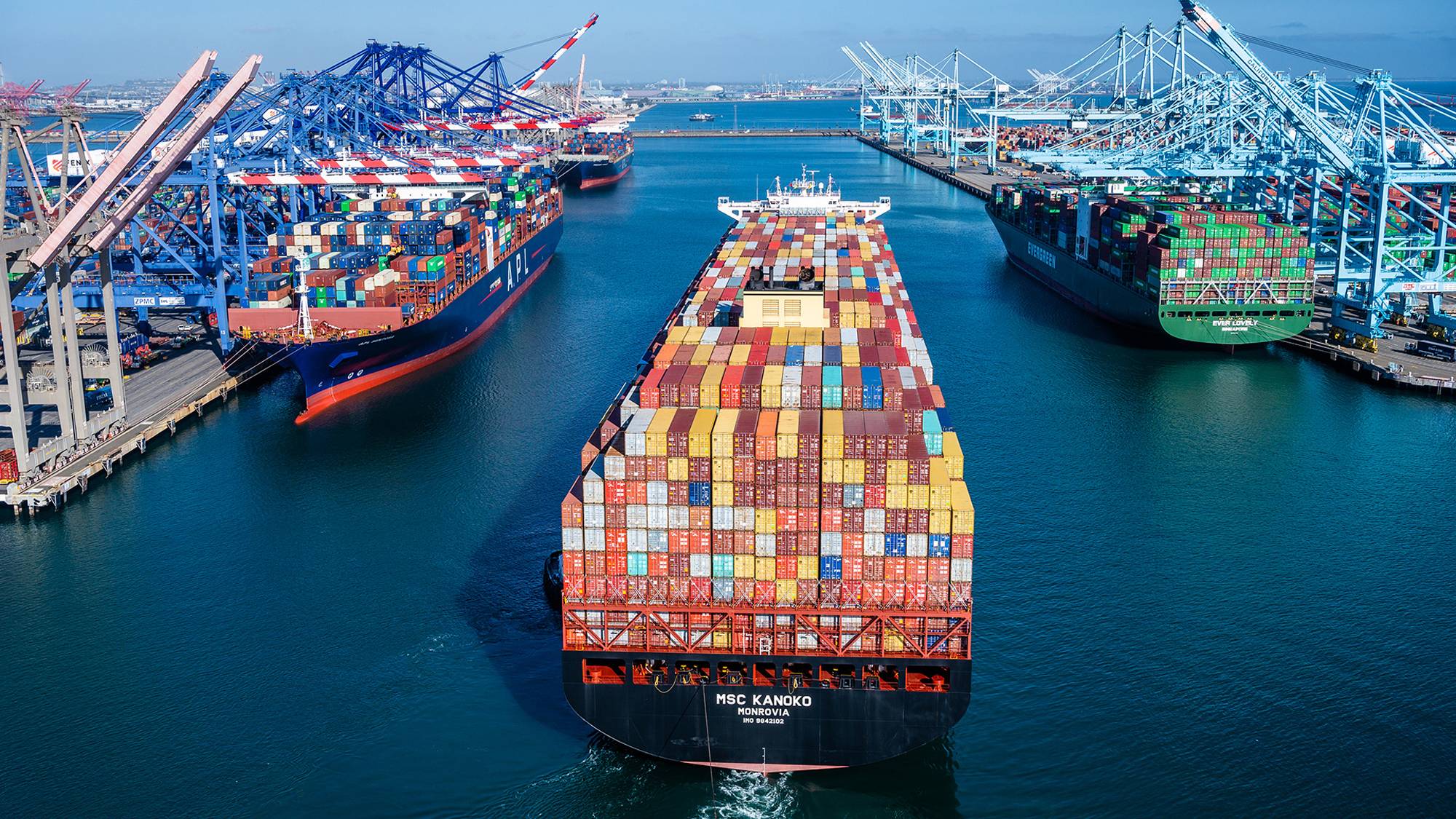 “Why the federal government is getting more involved in container shipping than it has in two decades is no surprise. Public and business concerns over rising inflation are rising, as the Consumer Price Index surged 6.8 per cent in November, the sharpest increase since 1982. And there are few signs that US port congestion will ease anytime soon,” JoC continued.

“Right or wrong, the public holds the federal government responsible for port congestion and shipping disruption.

“The US House of Representatives last week overwhelmingly voted for Ocean Shipping Reform Act 2021 (OSRA) that would upend how the United States regulates container shipping. The Senate version is expected to be introduced within the next few weeks. If that passes and Biden signs a final bill hashed out by both chambers, it will be the first major rewrite of US shipping law in 20 years.

“The speed the legislation moved through the House is remarkable. Through a procedural tactic, the bill was fast-tracked to the House and approved 364-90. There was less than an hour debate.

Whatever side one takes on the legislation, most recognise the complicated, interconnected nature of the shipping industry, so it is remarkable that legislators appear so confident in their understanding to not question the industry’s warnings.

“Prohibiting container lines from refusing to accept export loads is a slippery slope. Importers, as represented by the National Retail Federation and other groups, must be confident that forcing container lines to take export cargo that might not work for their network will not have a negative knock-on effect on the service they receive. Retailers rely on those empty containers, which carriers prioritise to get Asia import cargo into the US faster and clear congested Southern California marine terminals.

“Exporters’ frustration with not getting bookings is a relatively new dynamic that has exposed the degree to which carriers subsidised the service exporters received, most notably in free repositioning of containers to remote farm-state locations.

“Comparatively, shipper frustration with getting charged detention and demurrage when they have no way to get cargo out of the port or return equipment because of factors out of their control has been long-simmering.

“On the face of it, language in OSRA that would require container lines and marine terminals to certify that detention and demurrage fees meet shipping law seems innocuous and obvious.

“Yet container lines and marine terminals warn that it may not be that simple, as it will make them reluctant to mitigate charges because the step of doing so could be interpreted as evidence of inaccurate certification, opening them up to penalties.

“Carriers and terminal operators say they don’t have all the info needed for a certification because some of it lies with their customers, such as when a shipper or consignees are late in returning equipment.

“Given that scale of change envisioned and there has not been a major rewriting of the Shipping Act of 1984, one would hope Congress would consider more the unintended consequences before opening Pandora’s container. Change this big should not be rushed,” said the JoC year-end commentary.