MSC officially dethrones Maersk from the top of the container rankings

MSC officially dethrones Maersk from the top of the container rankings 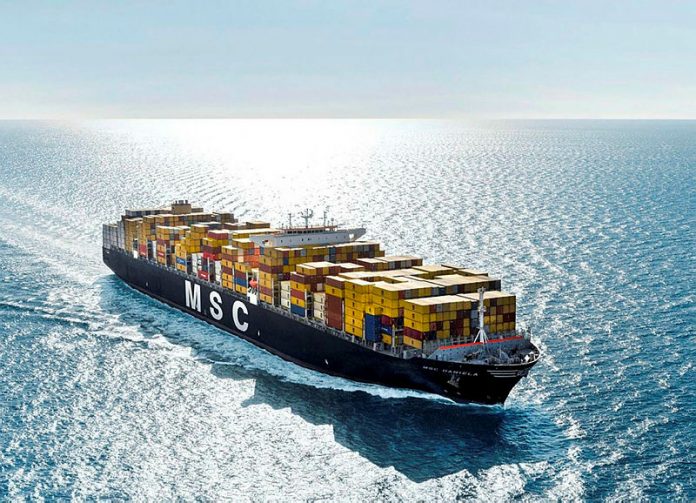 Mediterranean Shipping Company (MSC) has finally surpassed Maersk as the largest container shipping company in the world in terms of TEU capacity, according to the latest Alphaliner’s figures.

MSC had significantly closed the gap from its Danish rival in the latest months and with the acquisition of the 4,992 TEU Mexico, which was until recently on charter to Maersk, the top position changed hands after more than 25 years.

According to Alphaliner’s data, MSC has a total container capacity of 4,284,728 TEU, while Maersk follows with 4,282,840 TEU. However, the orderbook of MSC is more than three times larger than Maersk’s one, which means that the gap between the two companies is expected to widen in the next months.

“For a period of some weeks, the capacity gap between MSC and Maersk Group is expected to remain tight, so that daily fleet fluctuations from charter on-hires and off hires could – theoretically – see Maersk Group move ahead again for short periods of time. MSC is however expected to become a permanent number one in the first half of 2022, when numerous large newbuilt container ships are scheduled to be delivered to the carrier,“ commented Alphaliner. The two companies, which comprise the largest container alliance in the world – 2M Alliance, dominate the container market with a combined 34% (17% each) of the global TEU capacity. The market share of MSC is however anticipated to further increase in the next months, when the Swiss/Italian company will be receiving its vessel orders.