The Port of Los Angeles (POLA) has achieved a new annual record in container volumes, as well as “a Western Hemisphere record,” by handling 10.7 million TEU in 2021, which translates to an increase of 13% over the previous record year.

“In 2021, our marine terminal operators and workforce gave us the ability to move that cargo, from the ships to railcars or out the gates on trucks, and for that we are forever grateful to them,” stated port executive director, Gene Seroka, when he announced this new milestone. 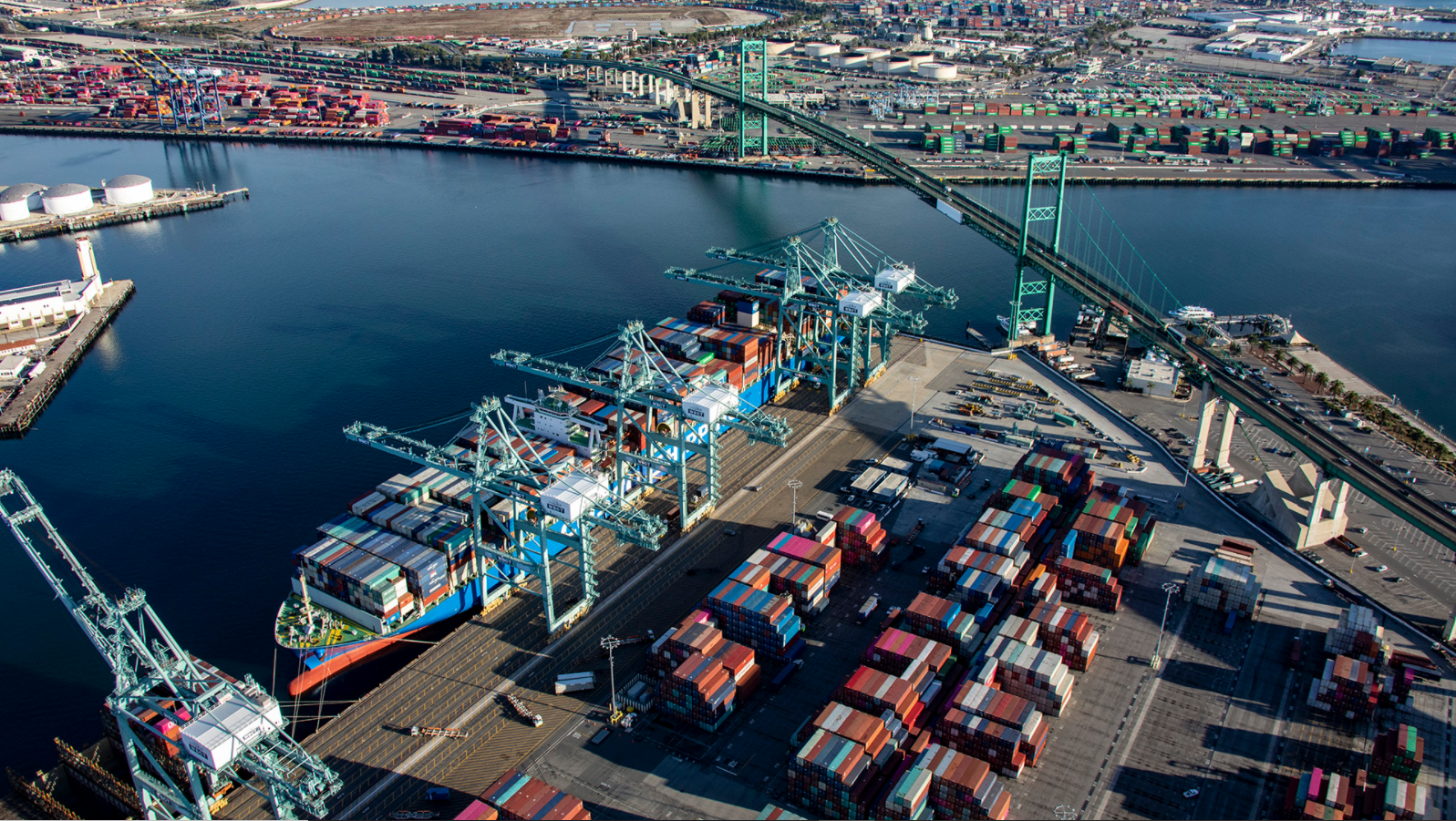 Additionally, Seroka applauded the government investments that are being made in ports nationwide, including the US$17 billion earmarked in the recently passed national Infrastructure Investment and Jobs Act, and the US$2.3 billion Newsom has earmarked in his California state budget for the upcoming year.

Looking ahead, Seroka outlined port initiatives and priorities for 2022 and beyond, including improving supply chain efficiency through digitalisation, in cooperation with the Biden Administration to strengthen global competitiveness.

Seroka also emphasised the importance of workforce development through POLA’s planned Goods Movement Training Campus, which will focus on workers’ up-skilling and re-skilling to address the rapidly changing needs of the industry.

The programme received a boost this month with a three-year, US$110 million commitment from California Governor Newsom in his proposed budget, according to a statement.

Furthermore, Seroka revealed that an advanced port cyber defence system co-developed with International Business Machines (IBM) is now in full operation, preventing potential malicious cyber incidents that could threaten or disrupt the flow of cargo at the busiest port of the United States.

Another primary focus for the Californian port constitutes the reduction of environmental impacts. POLA is currently testing 107 zero-emission and 27 near-zero-emission units in the areas of cargo handling, drayage, harbour craft and ocean-going vessel operations, a number that is anticipated to grow to more than 200 units over the next 18 months.

Seroka also announced that in April the US West Coast port will begin collecting the Clean Truck Fund Rate, which is expected to raise US$130 million over the next three years. Those funds will be used to fund zero-emission trucks and fueling infrastructure development, according to Geroka.