The US$112 million investment, which included $49 million for the construction and delivery of the cranes, and $63 million to modernize the wharf and extend the crane rail infrastructure, began in 2019 after Port NOLA’s Board of Commissioners approved the project.

The four Shanghai Zhenhua Heavy Industries cranes are a part of Port NOLA’s overall plan for the gateway, including optimisation of facilities in New Orleans and building the Louisiana International Terminal. 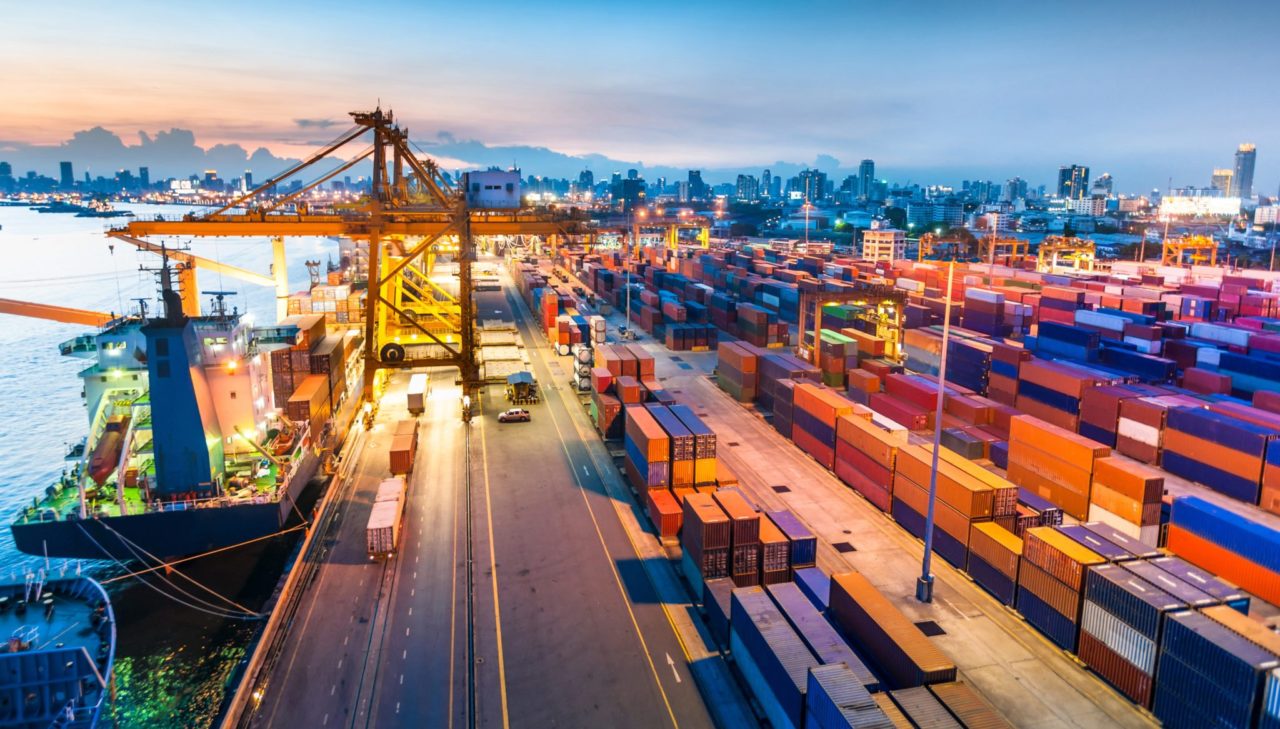 “This is an exciting example of Louisiana investing in port infrastructure to support the nation’s supply chain of the future,” said Louisiana Governor John Bel Edwards.

“I want to thank Governor Edwards and members of the legislature for supporting international trade in Louisiana,” said Ms Christian.

“This investment makes Port NOLA more competitive in the global trade-based economy and grows family-supporting maritime jobs here at home. The new cranes increase efficiency through the Louisiana gateway and help fuel our economy.” she said.