Boxes and cargoes have started stockpiling in Chittagong depots and factory premises in Bangladesh as major shipping lines have stopped to send them towards Russian destinations as Moscow is at war with Kyiv to take control of the Ukrainian capital.

According to Bangladesh Inland Container Depot Authority (BICDA), some 166 TEU of goods laden containers, mainly apparel, are now lying with nine depots at the port city of Chittagong while a good volume of cargoes remained un-stuffed at the depot warehouses. 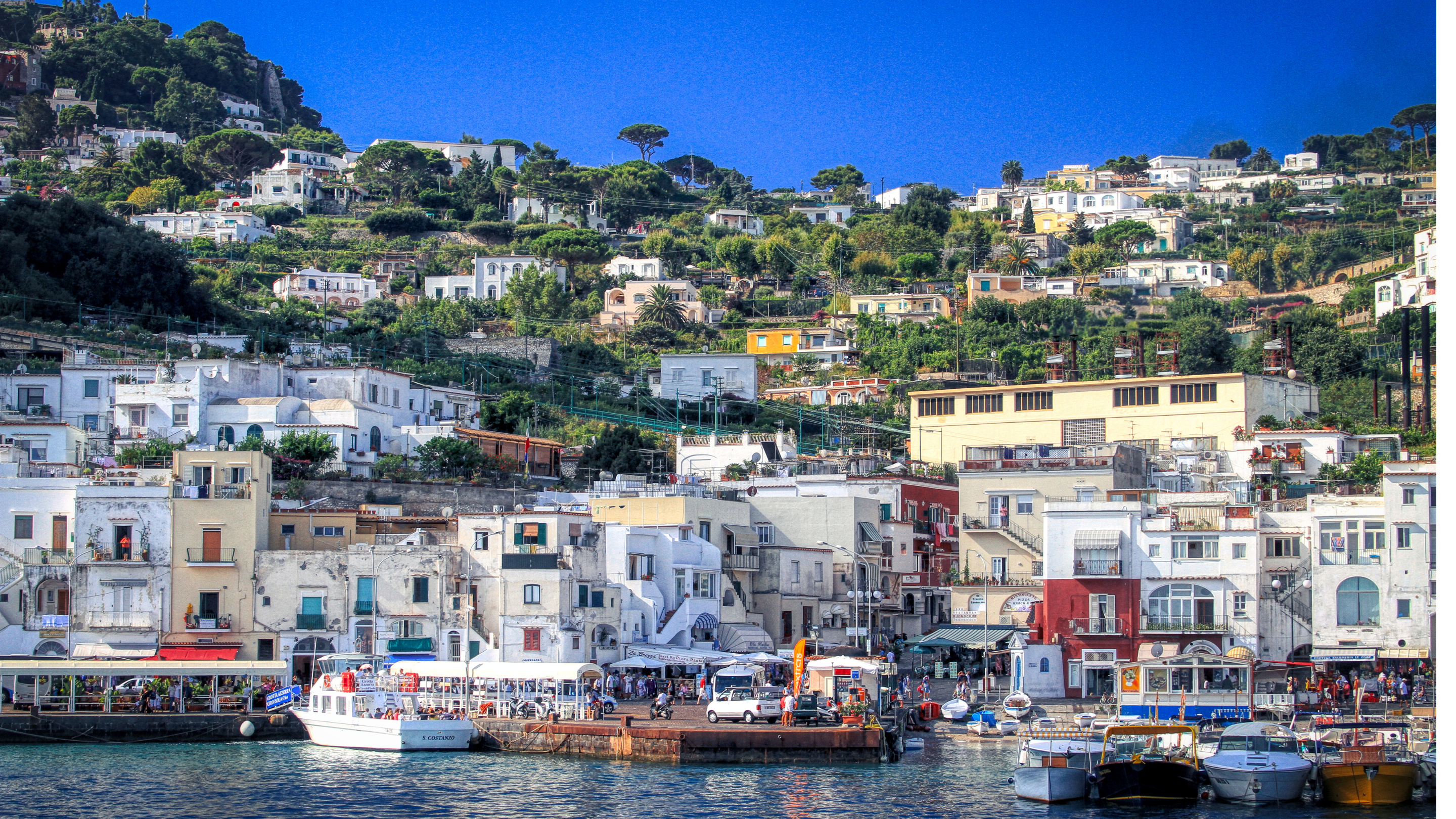 Bangladesh has annual trade worth US$1 billion with Russia mainly exporting apparel items and importing cereals.

BICDA secretary Ruhul Amin Sikder said they are not getting any vessel nomination for the Saint Petersburg bound containers as most of the big operators avoided Russian ports.

Many garment factories have also slowed down or suspended production for their Russian buyers due to uncertainty created and since the vessel operators are not taking fresh bookings.

Moreover, due to removing many Russian banks from SWIFT payment system, receiving money against their exported goods has become very uncertain which forced shippers not to make shipments.

Businesses say more and more Russia-bound boxes may become stockpile in the coming weeks as uncertainty is further deepening with developments in Ukraine.

Rakibul Alam Chowdhury, vice president of Bangladesh Garment Manufacturers and Exporters Association (BGMEA), said buyers are providing hope that they will make payment but local banks are failing to ensure when they will be able to make transactions as sanctions created the complications.

“Thus we are very much concerned with the ongoing production for Russian buyers and goods already produced for them,” he said and added that factory owners are in dilemma whether they will go forward with the work orders under negotiation or not.