According to Sea-Intelligence, in 2020, the CNY extended due to the Covid outbreak, while in both 2021 and 2022 the shipping lines kept capacity high in order to cater to the high demand levels.

Moreover, given that demand growth has now stagnated, and freight rates are continuing to drop, it would make sense for the shipping lines to blank additional capacity during CNY 2023 to try and stem the bleeding freight rates. 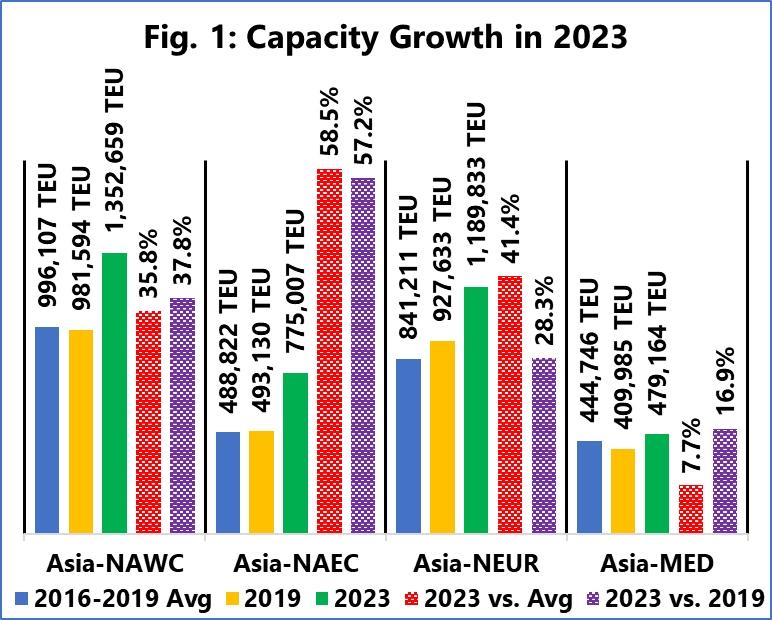 Based on the above figure, comparing 2023 with both 2019 and the average capacity growth rate of 2015-2019, it appears an extraordinary increase in deployed capacity.

Alan Murphy, CEO of Sea-Intelligence, reports that Asia-North America West Coast is seeing capacity growth of 35%-38%, Asia-North America East Coast of a staggering 57%-59%, and Asia-North Europe of 28%-42%, while Asia- Mediterranean is the only trade lane that is closer to the pre-pandemic levels. 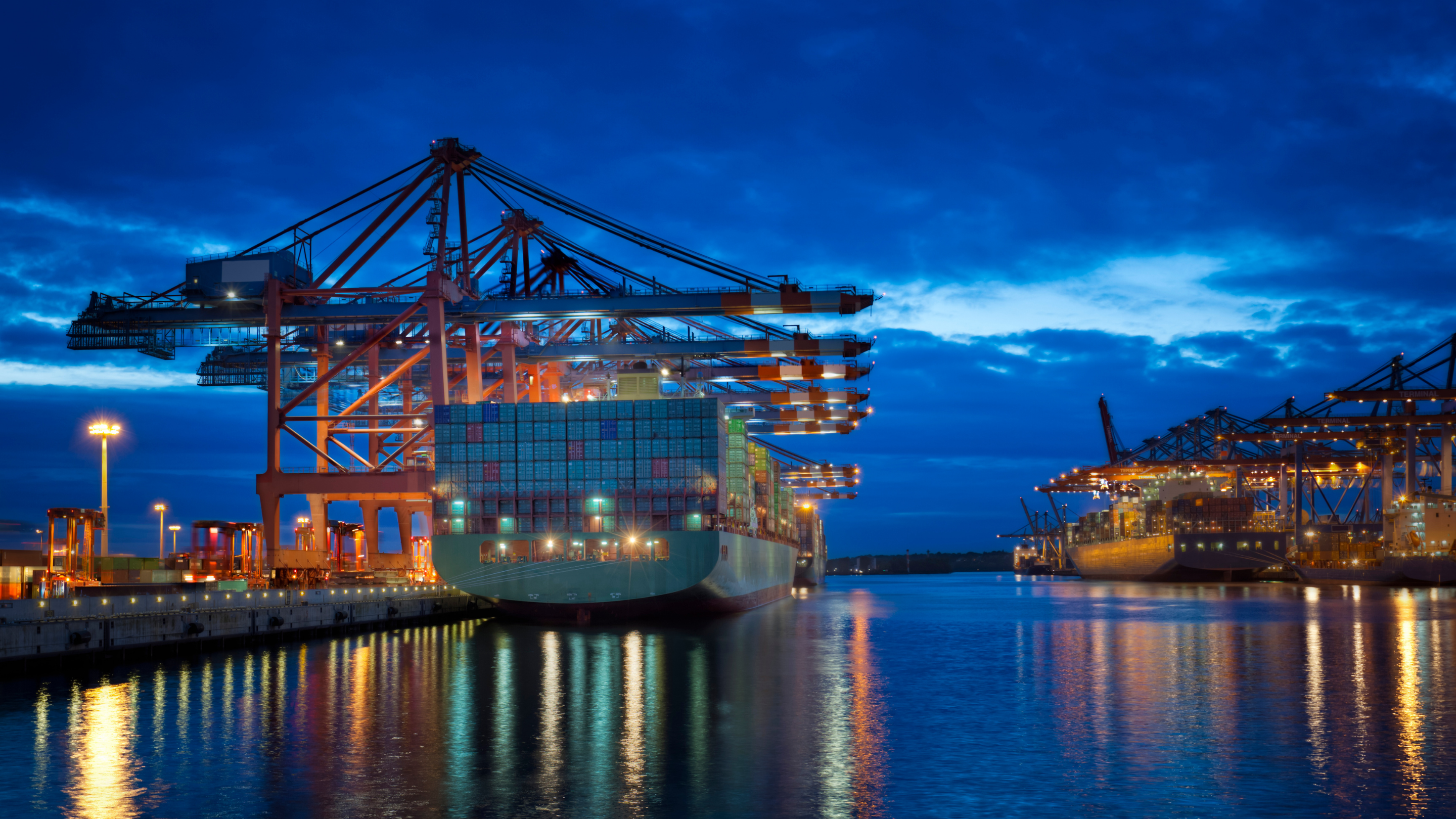 Sea-Intelligence said this development is concerning, as despite falling demand, deployed capacity during CNY 2023 is slated to be higher than the deployed capacity in 2021, where demand was absolutely surging.

“If demand continues to be sluggish, or outright contracts, given these capacity levels, freight rates are expected to continue to tumble,” pointed out Murphy, who went on to conclude that “with the shipping lines sitting on piles of cash, further helped by a highly profitable Q3, we might end up in a situation where there is another price war, reminiscent of the one we saw in 2015-2016.”