Shanghai International Port Group (SIPG), which operates most of the terminals in Shanghai port, plans to spin off its liner shipping subsidiary, Shanghai Jinjiang Shipping, intending for the latter to be separately listed on the Shanghai Stock Exchange.

SIPG said in a Shanghai Stock Exchange filing on 13 January the move will enable Shanghai Jinjiang, which had merged with affiliate Shanghai Hai Hua Shipping (HASCO) in mid-2020, to develop its shipping business. 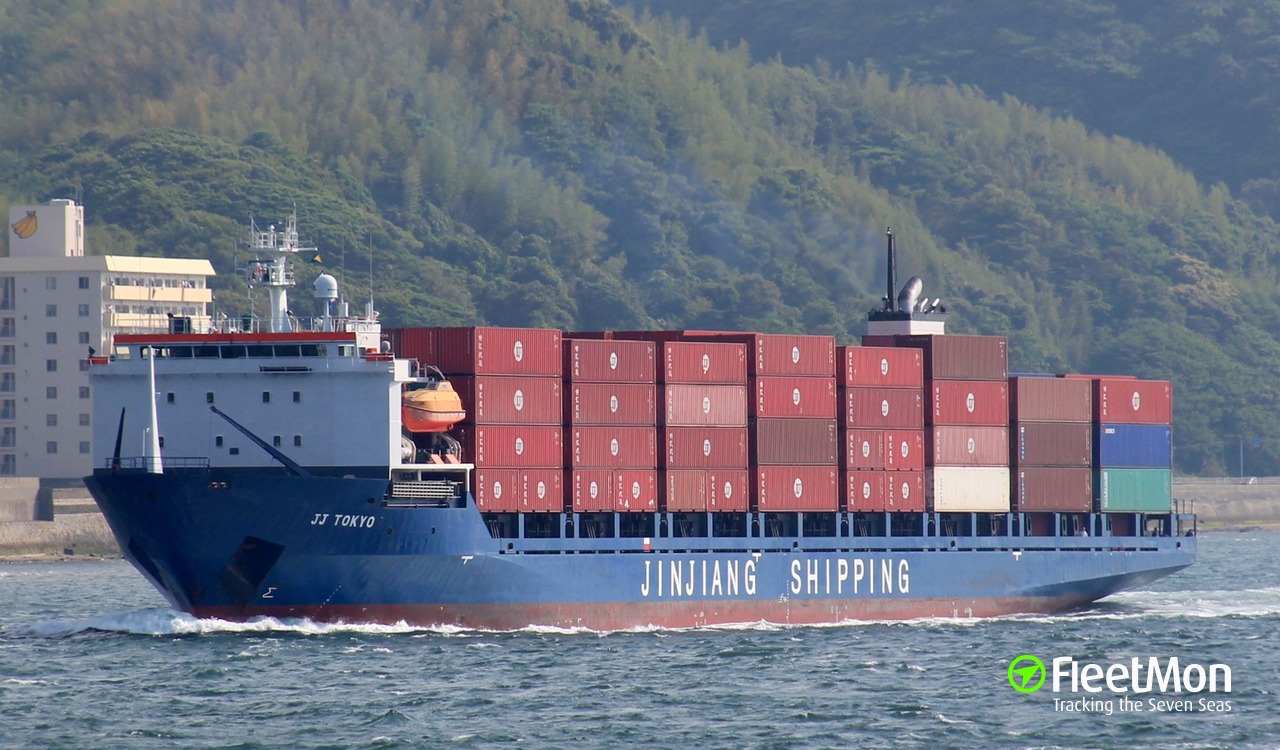 Primarily an intra-Asia carrier, Shanghai Jinjiang had, like several of its peers, forayed into long-haul lanes recently, attracted by rocketing freight rates. The company did this by entering into a slot purchase agreement with Transfar Shipping, a newcomer liner operator partly owned by the Alibaba group.

SIPG said, “A separate listing for Shanghai Jinjiang is beneficial as the company can tap on the capital market in optimizing resource allocation, developing its business, enhancing its profitability and competitiveness.” 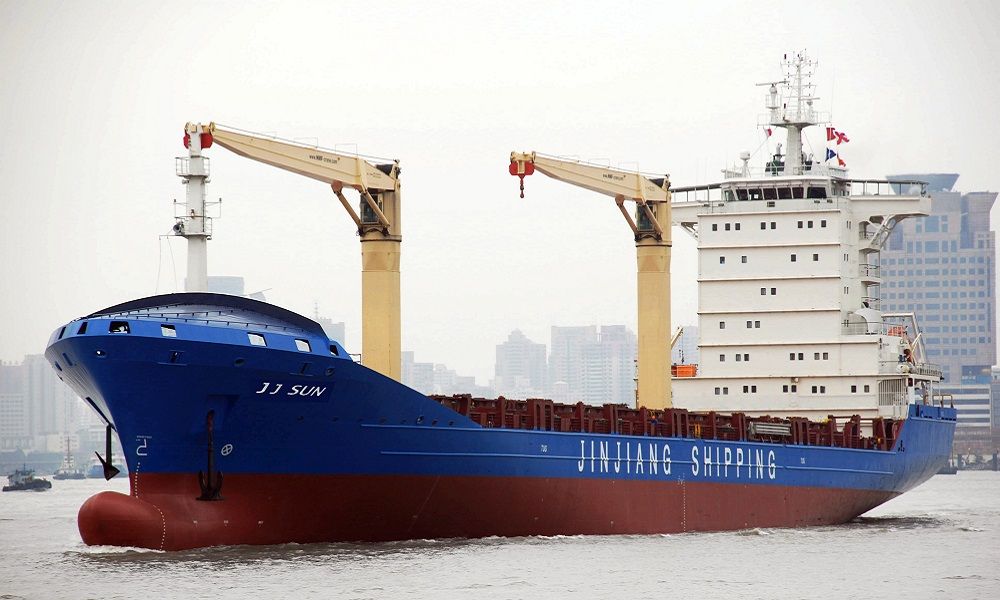 In June 2021, Shanghai Jinjiang ordered newbuildings for the first time since 2013, when it commissioned a pair of 1,900 TEU ships at Yangfan Group, and contracted another two similar vessels at the same yard five months later.

Shanghai Jinjiang’s fleet is the 37th among liner operators, with a capacity of 34,168 TEU, including 29 owned ships.