UP to 100 zero-emission, 100 per cent hydrogen-electric engines could be used on United Express regional aircraft by 2028, reports London’s Air Cargo News. 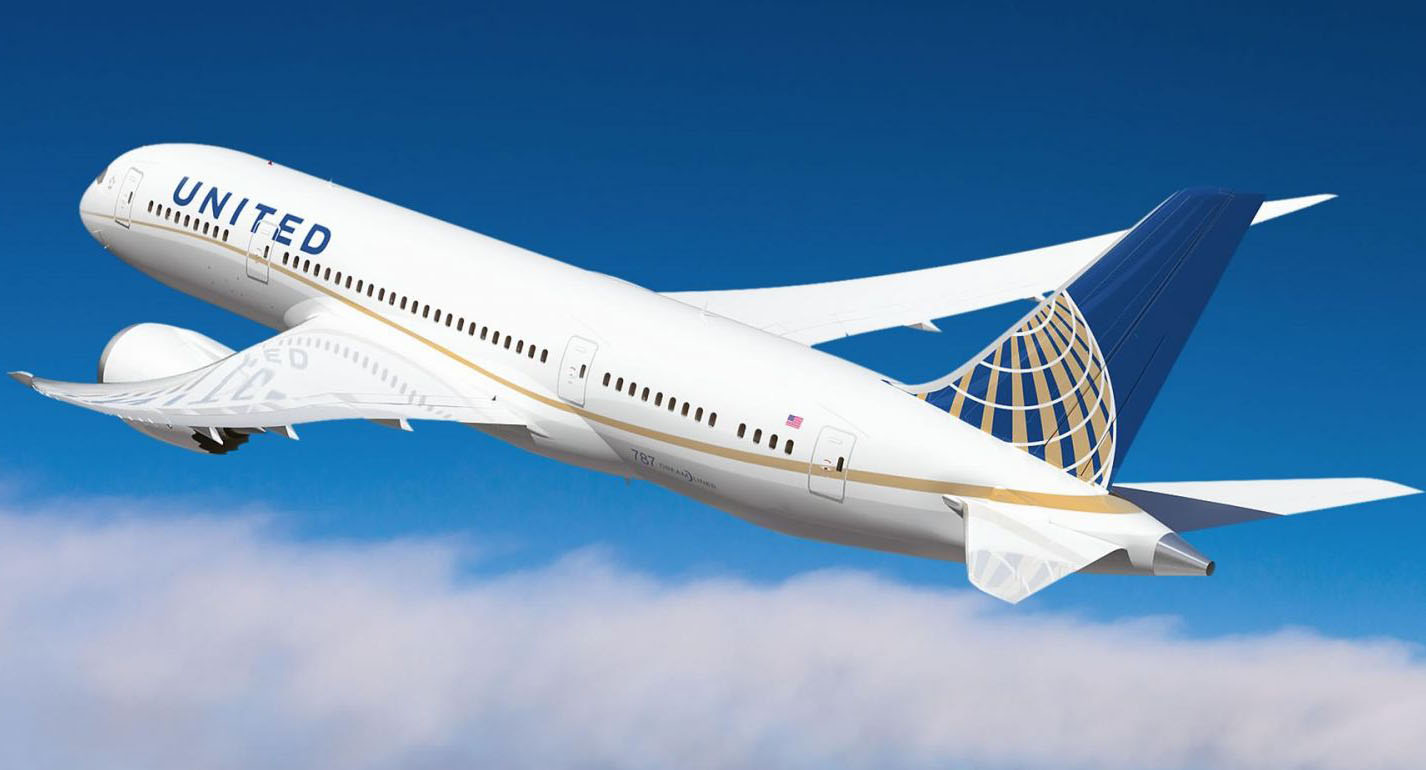 The engines could be retrofitted to existing United Express aircraft as early as 2028. The ZA2000-RJ is expected to be used in pairs as a new power source for existing regional aircraft.

Under an agreement with United Airlines Ventures, United will pursue a conditional purchase agreement for 50 ZeroAvia ZA2000-RJ engines, with an option for 50 more, enough for up to 50 twin-engine cargo-carrying aircraft which would be operated by United Express partners.

United has not disclosed whether its cargo arm United Cargo will benefit from the hydrogen-electric engines.

The investment is part of United’s efforts to reduce its Green House Gas emissions 100 per cent by 2050 and could help the airline meet it green goals without relying on traditional carbon offsets.

“Hydrogen-electric engines are one of the most promising paths to zero-emission air travel for smaller aircraft, and this investment will keep United out in front on this important emerging technology,” said United CEO Scott Kirby.

On December 1, United operated the first ever passenger flight using 100 per cent sustainable aviation fuel, from Chicago to Washington DC.