The Federal Maritime Commission (FMC) has announced that the Taiwanese container carrier Wan Hai is under investigation for possible violations of 46 U.S.C. § 41102(c) with respect to charges relating to container returns.

FMC stated that during the spring of 2021, Wan Hai charged “unreasonable” detention fees at least 21 times. These charges range from US$125 to US$1,550 per container, according to FMC.

The commission noted that detention is a charge applied for use of the container once it leaves the port past free time, which is the time a carrier must allow for the shipper to have a “reasonable opportunity to retrieve its cargo.” 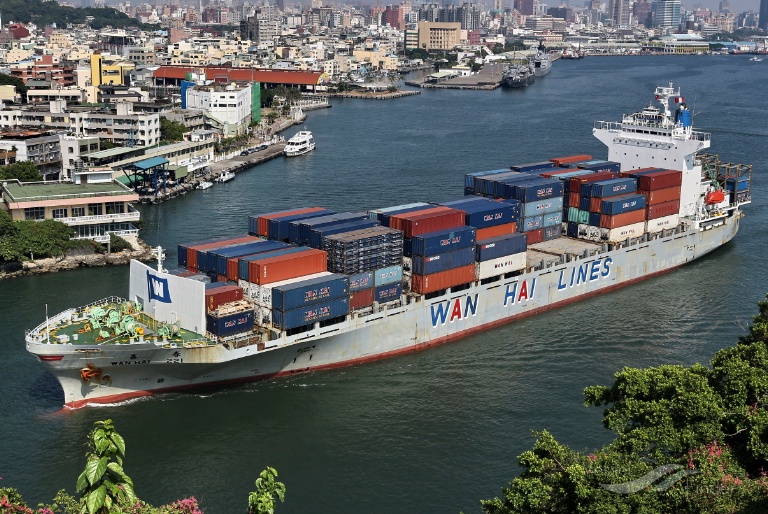 The purpose of this charge is twofold, according to the commission: to compensate the vessel operating common carrier (VOCC) for the use of its container and to incentivise its prompt return to port.

“However, due to the US West Coast congestion, on some days there are no return locations offered by the VOCC, or the locations offered by the VOCC have no available appointments with the terminal operator, or the terminal operator is not accepting containers on a particular chassis, and in this scenario, the trucker cannot return the container,” said FMC in a statement.

Under these circumstances, the incentive to return the container is not enhanced by detention charges, according to FMC, which added that there is no alternative value of the container for the VOCC due to the congestion because the VOCC is unable to handle the volume of empty containers it already has within the terminal.

“If the charges no longer relate to the intended purpose, they may amount to an unreasonable practice under these conditions,” pointed out FMC, which stated that “upon information and belief, during the spring of 2021, Wan Hai charged detention under the afore-described circumstances at least 21 times.”

FMC added, “For multiple free days, and/or multiple days under detention, Wan Hai either offered no return locations, the designated terminal was not accepting the containers’ chassis, or appointments were unavailable for the subject containers. Upon information and belief, the invoiced party provided Wan Hai with screenshots verifying these restrictions and requested a waiver.”

Wan Hai must file with the FMC an answer within 25 days “after being served with the Order of Investigation and Hearing as per 46 C.F.R. § 502.63(c)”. The proceeding will, then, determine whether civil penalties should be assessed and, if so, in what amount, and whether a cease-and-desist order should be issued against the Taipei-headquartered container shipping company.