India has reportedly started shipment of goods to Russia again after two Russian banks have started facilitating payments in both Rupee-Ruble and Euro.

Last week, dozens of containers full of rice, tea, coffee and seafood among others were shipped to Russia through ports in Georgia.

This is the first time goods from India are exported to Russia as stores in Moscow went empty after the Russian invasion of Ukraine on 24 February.

Russian Sberbank and Alfa Bank are facilitating the bilateral trade, according to Indian traders. Officials of both countries have chalked out plans on how to restart trading and payments, especially in Rupee and Ruble.

India is one of the big Russian allies who had been maintaining close ties with Moscow since the war began and the western nations imposed various political and economic sanctions on the invader. 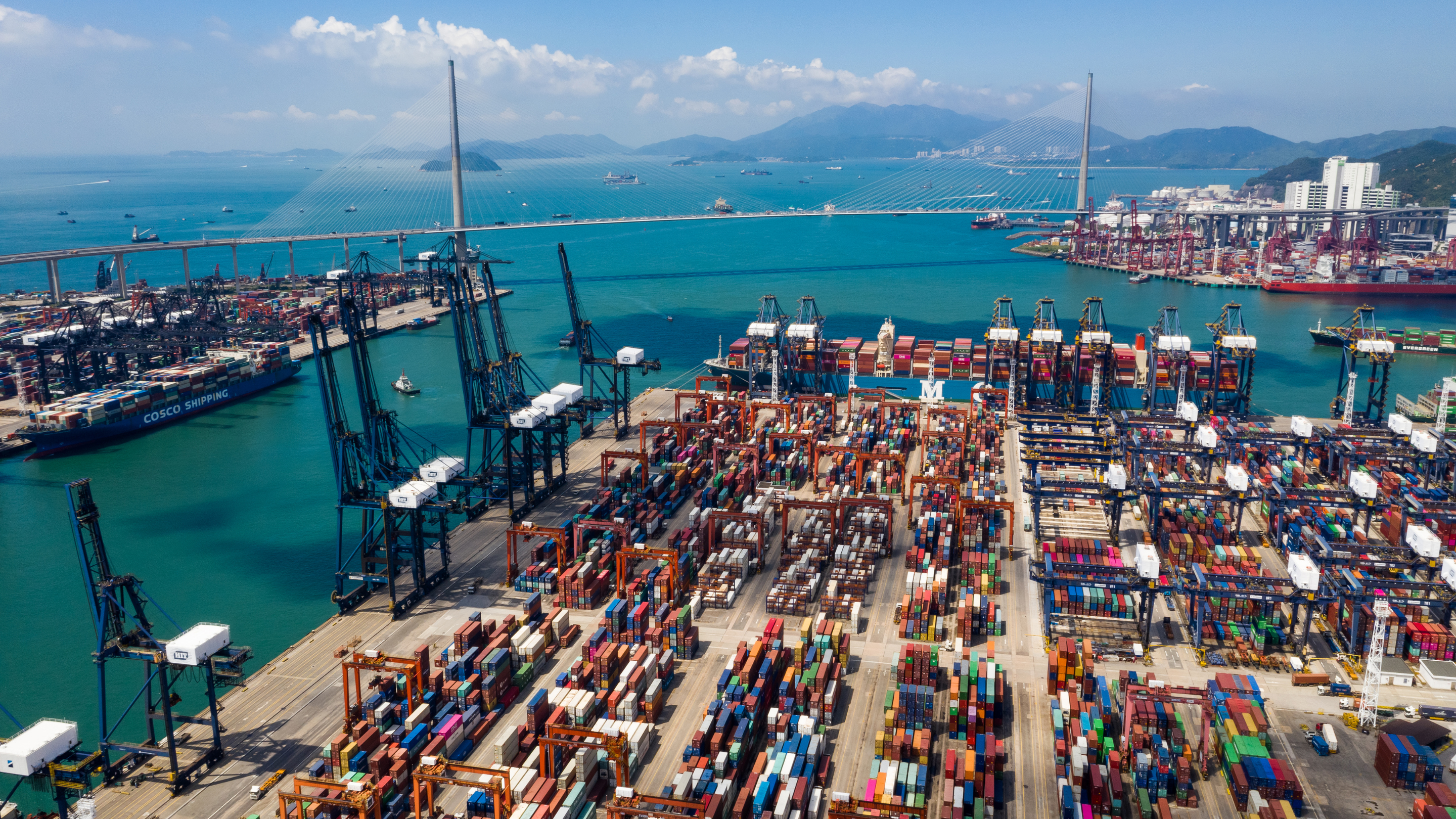 Trade had been stalled between Russia and most of the countries as global shipping lines have stopped calling Russian ports for commercial carriage. After that, the government of India formed a committee headed by chief executive officer of the Indian National Shipowners’ Association Anil Devli to help the Indian traders find out ways to access shipping facilities.

However, India now found alternative shipping access to reach the cargoes mainly to ports of Georgia towards Russia.

He added that payment for this trade was transacted by Russia-based Alfa Bank while the Bank of Maharashtra handled the Indian part.

India has annual trade of US$8 billion with Russia of which import is around US$5.5 billion mainly governed by oil and diamonds. Indian top exports are pharmaceuticals, machinery, rice and other foodstuffs.