The Port of Oakland has handled 1.05 million TEU of loaded import cargo in 2021, setting a new record for import containers in its 94-year history. This number also reflects an increase of 6% compared to the previous year.

This record was mainly driven by the unprecedented US consumer spending and was achieved amid a disrupted supply chain globally, “as late-arriving ships, cancelled voyages and weeks-long delays at some ports impacted freight movement,” explained port officials. 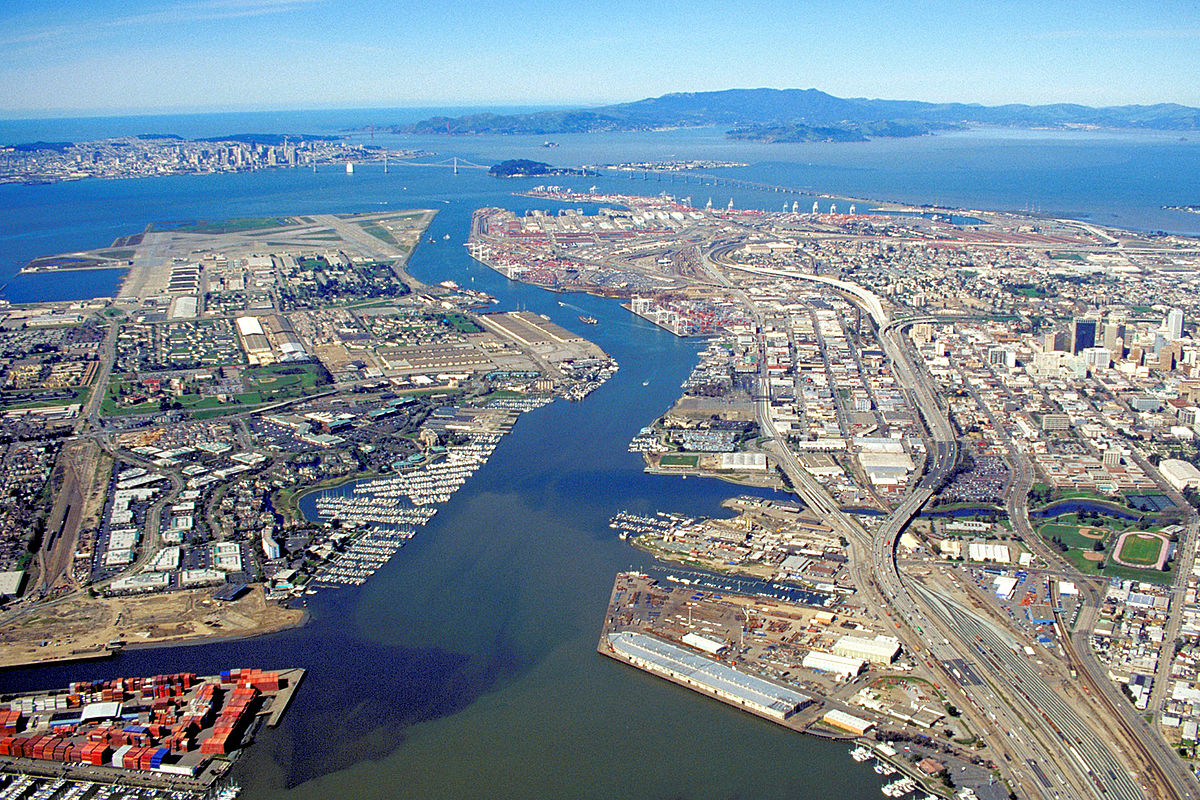 In the meantime, Oakland’s export volumes declined by 8% year-on-year, while voyage cancellations reduced the number of ships able to move exports overseas and there was a cargo container shortage for exports, according to the port.

Regarding the total container volumes at the Californian port, they completed 2.4 million TEU in 2021.

“We’re gratified that our import business remained strong,” said Port of Oakland maritime director, Bryan Brandes, who went on to add, “Our emphasis now is on overcoming supply chain challenges that have hurt our export customers.”

The US port predicts more disruptions in 2022, as trade growth continues to outpace supply chain capacity. Hence, Oakland has announced the launch of a queueing system for arriving ships, and an exclusive empty container yard for exporters, as a response to this problem.

Furthermore, the US port is collaborating with shipping lines to restore vessel services suspended in 2021, while some carriers skipped Oakland because of “crippling” delays at Southern California ports.