Nearly 11,000 nucleic acid samples from port workers have been collected by Tianjin Port Group as a growing Covid-19 outbreak placed the port city to be partially locked down today.

Tianjin Port Group is testing all employees to comply with epidemic control measures, alongside the mass testing of all 14 million Tianjin residents that began on 9 January.

Tianjin is the world’s eighth busiest container port, having handled 18.53 million TEU in 2020. 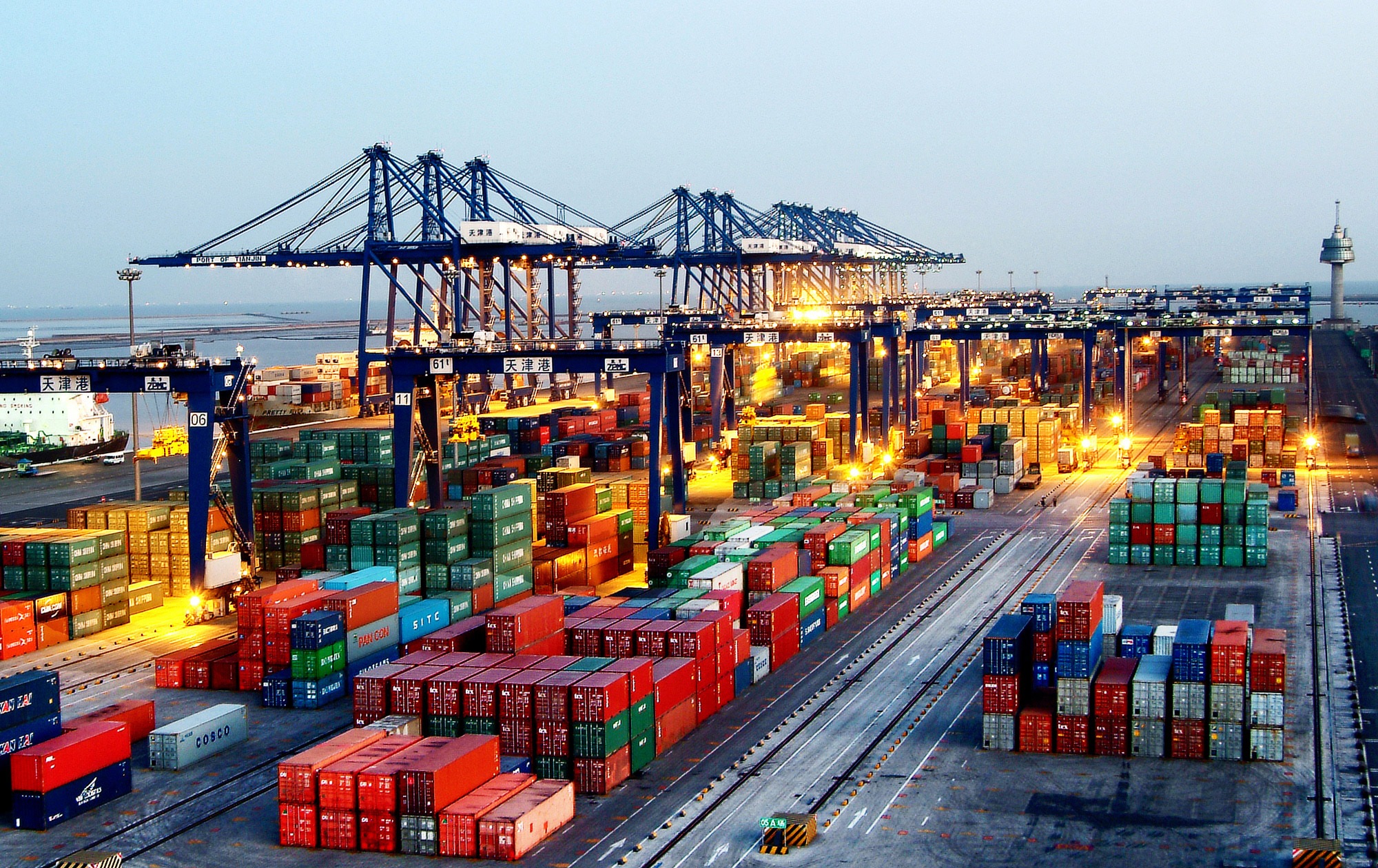 Thirteen points have been set up within the port area to collect swabs from workers, with local media describing the situation as a “hot war” state.

Tianjin Port Group, however, asserted that terminal operations are continuing normally, and there have been no indications of any land-side transport delays. 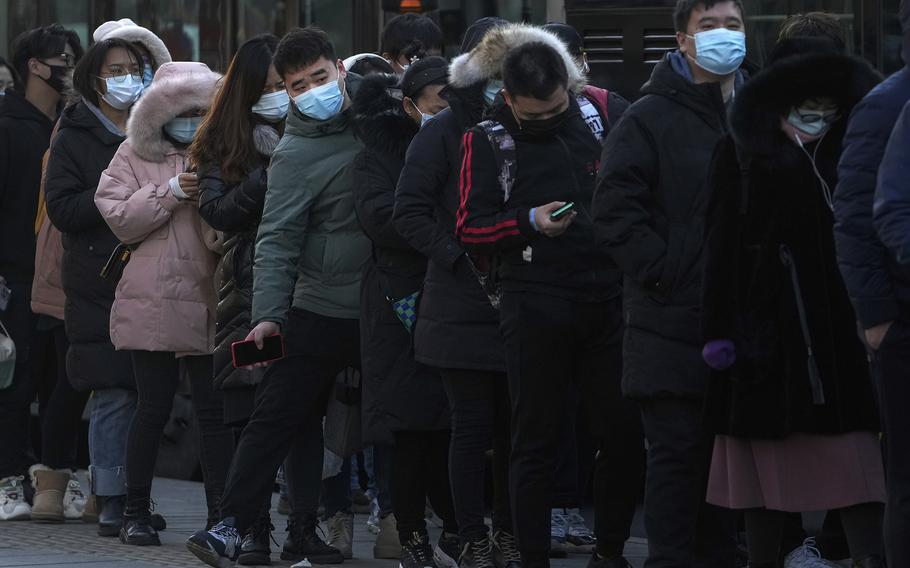 The latest outbreak has been linked to the highly-transmissible Omicron variant, and buses and trains connecting Tianjin to other cities have been suspended. Tianjin residents have been urged not to leave home unless necessary.

At least two local cases of the Omicron variant were detected over the weekend, and residents in four districts were tested over on 9 January while other districts would be tested today, the Tianjin government said.

With less than a month to go before the Winter Olympics in Beijing, the Chinese government is sticking to its zero-Covid-19 policy, which has also seen the cities of Xi’an and Yuzhou to be locked down after infections emerged.